BTS ARMY remembers rap legend Coolio who has passed away 59. He was the mentor of the Bangtan Boys on the show American Hustle Life 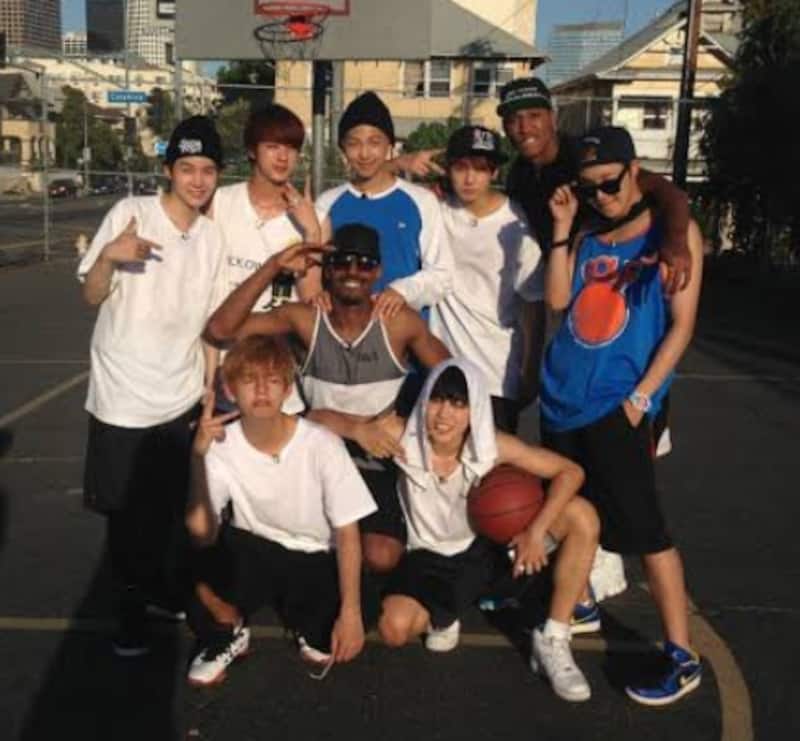 It is a sad day for BTS ARMY. West Coast rapper Coolio is no more. He has passed away at 59. While music lovers know him for the chartbuster Gangsta's Paradise that was part of the movie Dangerous Minds (1995), he was the mentor of young BTS when they did the reality show, American Hustle Life. The show was made by a Korean company, and the boys had to impress their mentors from the US. The team was led by Coolio. His death has been confirmed by his manager and long-term friend, Jarez Posey to AFP but he did not mention the exact reason. It is suspected to be a heart attack. Coolio's real name was Artis Leon Ivey Jr. Also Read - BTS: Kim Taehyung aka V to feature in a variety show with two of the Wooga Squad members? Here's what we know

It seems he was found in an unresponsive state in the bathroom of a friend's house as reported by TMZ. Coolio started his career in California in the late 80s but became a global sensation with his song, Gangsta's Paradise. He won the Grammy Awards in 1996 for best rap solo song. Coolio was a strict mentor on American Hustle Life, but the boys learnt a lot from his team and Coolio. BTS ARMY is sending its condolences to fans of the legend as they reminisce moments of Coolio with the boys. Take a look at the tweets... Also Read - BTS: Ahead of Kim Seokjin aka Jin's military enlistment, HYBE issues a statement on gathering outside training centre; ARMYs turn emotional

Rest In Peace Coolio☹️ your name will always be cemented in hiphop , and thank you for being there for the Tannies since the beginning ? pic.twitter.com/o9RMoDncMM

You can't help it, its not like ARMYs are always including BTS for no reason, but coolio plays an important part in BTS. Maybe you didn't know it right? So just shvt up

Thank you for showing love to BTS
Rest In Peace Coolio ? pic.twitter.com/n7xUb51kEZ

The Tannies are now busy for the Busan concert. They have been practising hard for the same. The members have solo projects too. Jimin is working hard on his album, while Min Yoongi aka SUGA is in Japan for a celeb basketball match. Bangtan Boys learnt all the lessons from Coolio very well. We extend our condolences to the rapper's family and friends. Also Read - BTS: SUGA aka Min Yoongi reveals how RM reacted when he came home drunk in their younger days; ARMY cherishes NamGi bond