BTS ARMY in Indonesia collects USD 30,000 in 24 hours to help survivors of the Kanjuruhan tragedy that left 131 people dead

BTS: The fan base in Indonesia has raised USD 30K for victims of the terrible Kunjuruhan Stadium tragedy in October 2022. It is the biggest in Asia, 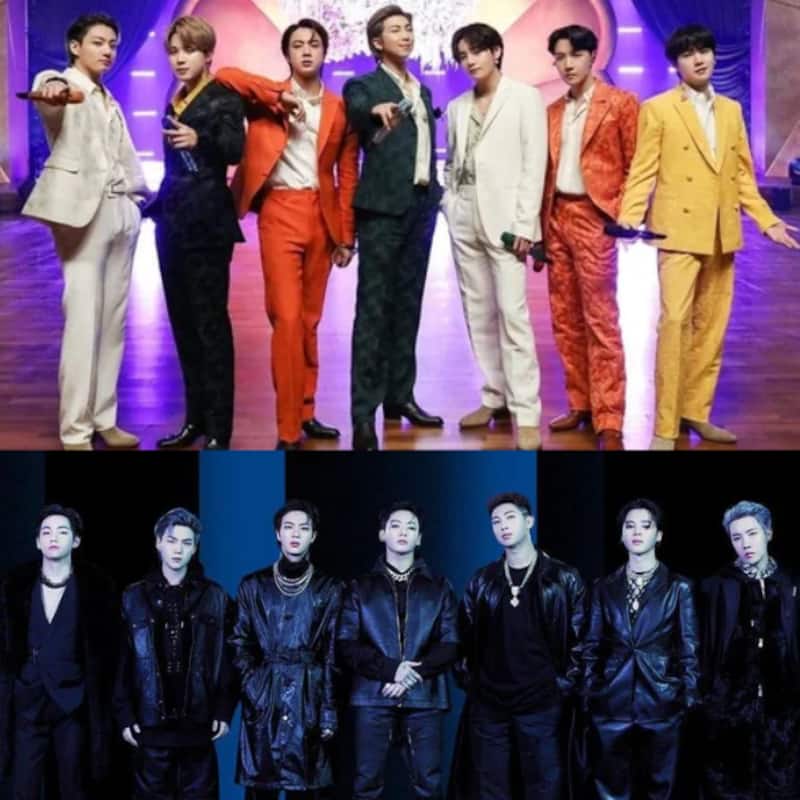 BTS is known for its commitment to philanthropic causes. BTS ARMY, its huge fandom also emphasizes on the same. If you follow world news, you must have heard about the tragedy that happened at Indonesia's Kunjuruhan Stadium. Well, 131 died due to a stampede after police used tear gas following an unruly incident. On October 1 2022, there was a match held at the stadium in Java, Indonesia. It seems the home side Arema lost to another local team after which 3000 people stormed the field and attacked the team and support staff. There was a clash with the cops which led to tear gas being used. It seems the exits of the stadium were closed when a stampede ensued. Hundreds of people died to crowd crush and asphyxiation. The Government has finally released the official figures which is 131. Also Read - BTS: Ahead of Kim Seokjin aka Jin's military enlistment, HYBE issues a statement on gathering outside training centre; ARMYs turn emotional

The BTS ARMY of Indonesia swung into action and has managed to collect USD 30,000 in less than 24 hours to help families. The news has been reported by CNN Indonesia. The money will be given as business capital to families who have lost sole breadwinner, and also to fund studies of children who lost parents. As of now, they are distributing the money to the concerned, and have closed donations. Also Read - BTS: SUGA aka Min Yoongi reveals how RM reacted when he came home drunk in their younger days; ARMY cherishes NamGi bond

BTS ARMY is known to be as generous as the boys themselves. In 2020, they raised USD 1 million in just a day for the Black Lives Matter campaign. In Southeast Asia, they have donation drives on birthdays of the individual members. BTS members are now preparing for the concert in Busan which is part of the World Expo bid by the city. In India, they famously raised Rs five lakh for the rehabilitation efforts of the Kaziranga National Park in 2020 after the Assam floods. BTS ARMY has been acknowledged as a force for good by many. The pop band has spoken at UNICEF, UN and recently at The White House. Also Read - Year Ender 2022: BTS V aka Kim Taehyung, Jungkook, Blackpink rapper Lisa; here is the list of Most Googled K-Pop idols of 2022