BTS ARMY slam radio station and its hosts for mocking fans of the Korean global sensations. This is what happened 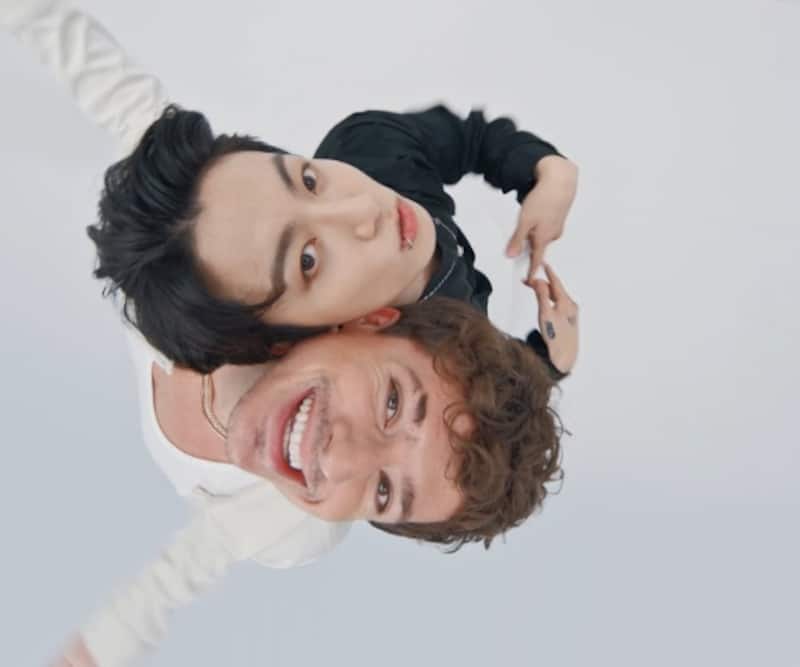 BTS vocalist Jungkook and Charlie Puth gave us the song of the summer with the collab, Left and Right. It has been doing very well. It has been on the iTunes chart for 100 days. It was also nominated as Song of the Summer at the VMAs. Audacy gave Jungkook the award of being the Artist of the Summer. The song has been successful due to its peppy music and the hard work put in by fans of Charlie Puth and ARMY. The two bombarded radio stations with requests to play it which made sure it got good air-time. As we know, radio play determines how successful and popular artists will be in the US. Radio play is also crucial to get a song to chart on Billboard. Also Read - BTS: Ahead of Kim Seokjin aka Jin's military enlistment, HYBE issues a statement on gathering outside training centre; ARMYs turn emotional

DJ Brian Grimes from iHeartRadio said he would not play Left and Right even though he claimed to be a fan of Charlie Puth. He had tweeted about the same. But he deleted it saying that some angry fans sent him death threats. But some ARMY have uploaded the video of Brian Grimes and other DJs mocking fans calling them "BTS Nerds". Also Read - BTS: SUGA aka Min Yoongi reveals how RM reacted when he came home drunk in their younger days; ARMY cherishes NamGi bond

.@xl1067 This is unnecessary, in a time when radio is dying your DJs are insulting people who are actually engaging and tuned in. Then to say they won’t play a song because they hate the fans? That’s just immature and unprofessional. Please apologize. #BTSARMY #bts pic.twitter.com/vTYie3wYsy

In the video, they can fans as BTS Nerds. One of them say if fans bombard them like this, then they would not play it. ARMY is not impressed with how the hosts calls ARMY as kids. This comes after James Corden called ARMY as fifteen year old girls. Charlie Puth's manager is not impressed with the radio station. This is what they tweeted... Also Read - Year Ender 2022: BTS V aka Kim Taehyung, Jungkook, Blackpink rapper Lisa; here is the list of Most Googled K-Pop idols of 2022

Do your job @xl1067. If you're not playing requests because you view nerds as annoying, you have serious issues. Your "talent" admitted on air they won't play groups bc they hate the fans. That's like me not writing abt celebs bc I dislike their fans. Oh wait, I don't do that... https://t.co/QqJj1GqZAh

I guess he doesn't want to play #LeftandRight by @charlieputh and #JungKook of @BTS_twt @bts_bighit
I truly hope this is remembered when they want BTS at a function. But maybe they can sell out tickets to a show without BTS @iHeartRadio. pic.twitter.com/XYM00PbtYH

This is indeed very disappointing. Left and Right is one of the best pop songs of the year. Fans are gaga over the chemistry and bromance of BTS member Jungkook and Charlie Puth.