As per the latest updates, Jimin's solo album may release in the month of February. Fans aka BTS ARMY is already showing excitement. 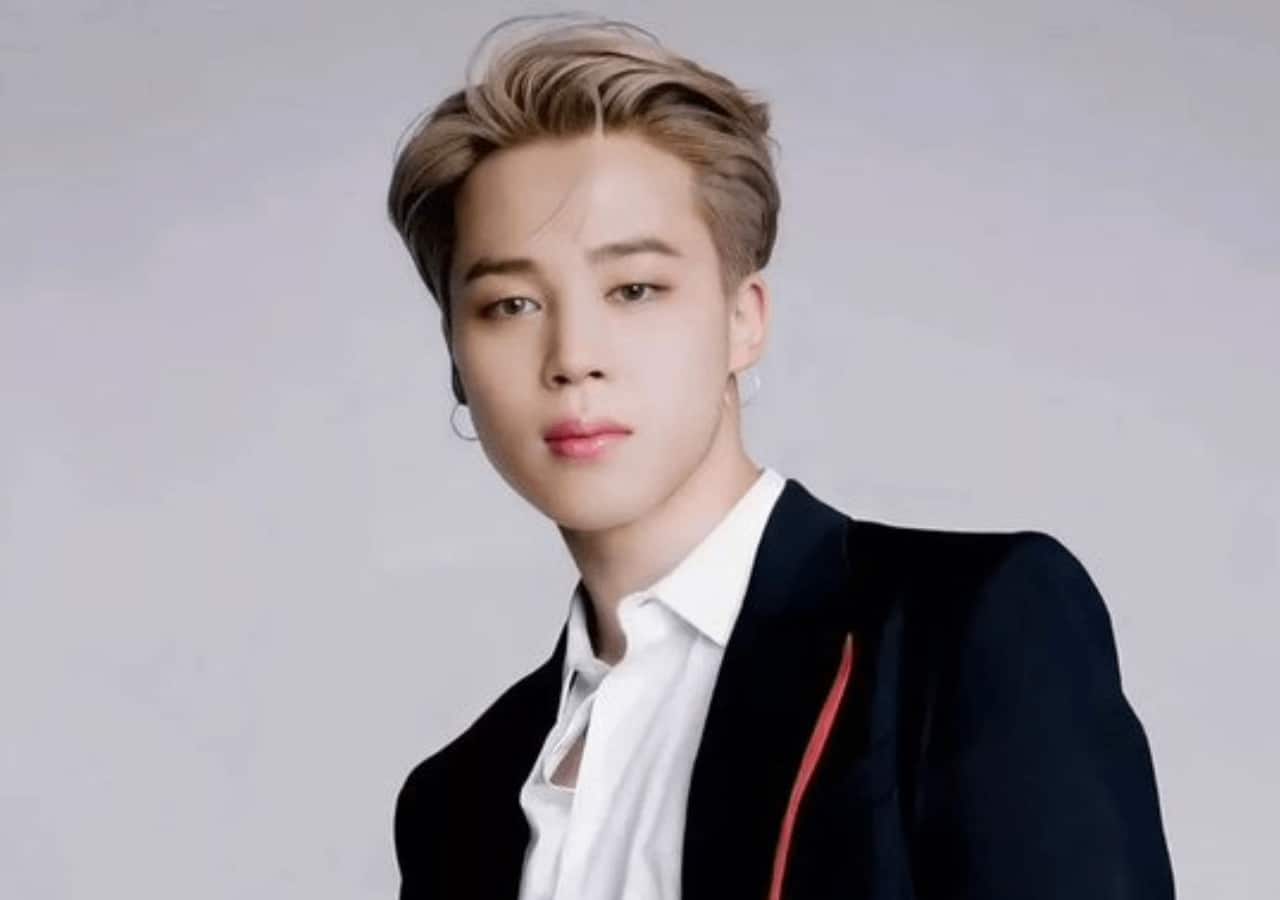 Korean boy band BTS is loved, adored and appreciated by everyone. They are currently at the top of their game. As a band they are immensely famous and even as individuals, Jimin, Jin, Suga, RM, J-Hope, Jungkook, and V enjoy a crazy fandom. Currently, the boys seem to be concentrating on their careers as solo artists. The latest update is about Jimin's debut solo album. As per the updates, his solo album will release in February and fans are unable to hold back their excitement. Also Read - BTS: Jimin and J-Hope shower Jin with love as Kim Seokjin shares pics in military uniform [Read their cute interaction]

Though there is no confirmation over the release date of the album, ARMY (BTS fans) are already sharing their excitement for the same. On Twitter, Jimin Is Coming is among the top trend. Many are stating that his album will be like a love letter to his fans as it will be releasing in the month of February. Also Read - Trending Entertainment News Today: SS Rajamouli hints about working in Hollywood, reason for Pathaan star Shah Rukh Khan's low-key promotions

Park Jimin will be having a solo debut on February ?? the month of love for a person whose full of love and affection where he’s gonna be able to express and share all his music with us PJM1 is feelin like a love letter?

yahh, so excited for this?

FINALLY THE LONG WAITED PJM1 IS RELEASING OF FEBRUARY ??

OMG IT'S FINALLY HAPPENING!!!!!
According to k-media #JIMIN will supposedly drop his debut solo album in February❤️‍??!!!
PJM1 in February
JIMIN IS COMING
PJM1 IS COMING pic.twitter.com/3bLTH7o1wF

Going by the craze, one can expect that Jimin's first solo album will be a massie hit. RM, J-Hope and others have released their solo albums and all have been chartbusters. Fingers crossed for Jimin. Also Read - BTS: Kim Seokjin aka Jin gets a pat on the back as he completes training along with other recruits; videos go viral [Watch]