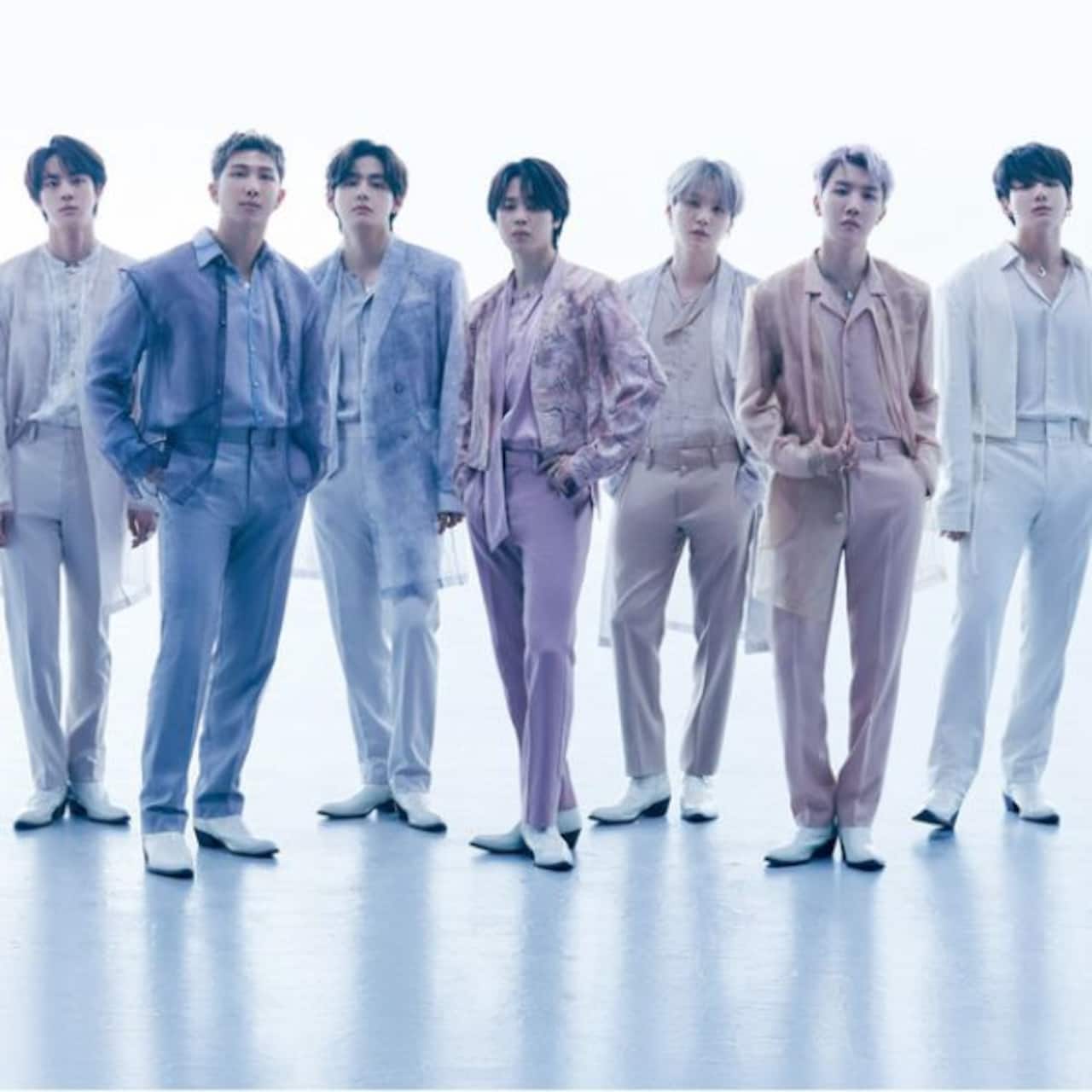 BTS' fame is such that there is no doubt that the K-Pop band is by far not only one of the most popular music groups in today's time, but also among the most iconic of all time, with Jin, J-Hope, Jimin, Jungkook, V, Suga and RM (those are the BTS members for the uninitiated) enjoying fame, fans and impact that cuts across every ethnic, cultural and geographical demographic known to us. So, it comes as no surprise that ARMY (that's what BTS fans the world over refer to themselves as) can't get enough of BTS and make it a point to keep up to date with every little development. Here's an update about the BTS Busan concert that's sure to please every BTS ARMY member. Also Read - Hrithik Roshan and Saba Azad planning to get married this year?

BTS Busan concert is the world-renowned K-Pop band's next big gig that's set to play at a packed stadium in its eponymous city while also being streamed live across the world through as many as three digital platforms. The best news for all BTS fans is that the band's Busan concert is going to free ergo not a single penny needs to be spent on tickets. So how many people can attend? Well, reports suggest that it's going to be at a huge stadium in Busan, which will allow 100,000 attendees. Also Read - Kiara Advani stuns as a bride in a bright red lehenga; fans say, 'Sidharth Malhotra abhi jaldi shadi kar bhi lo' [WATCH VIDEO]

The BTS Busan concert will be held on 15th October and will see all seven members of the band perform. It's been held to raise funds and support the city's bid to host the 2030 World Expo. The concert is said to showcase a colourful and vibrant theme. For those who can't attend, the event will be streamed live throughout the globe via Zepeto, Naver Now and Weverse platforms. Also Read - Trending Entertainment News Today: Kartik Aaryan turns producer, Janhvi Kapoor gets uncomfortable, Bigg Boss 16 shocking nominations and more