BTS CONFIRMED to have a concert in October in Busan for World Expo promotion; ARMY is tripping hard over the news [VIEW TWEETS]

It has been now confirmed that K-pop boy band BTS will be perfoming in Busan to help South Korea to bid for being the host of 2030 World Expo. 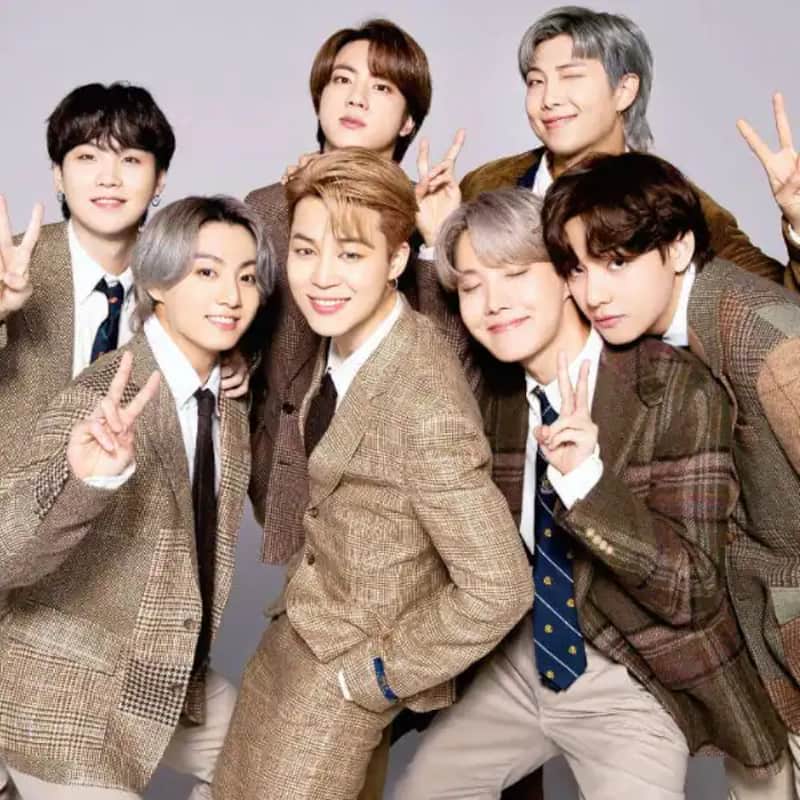 BTS fans here's some good news. A concert is coming your way. It has now been confirmed that the K-pop boy band consisting of J-Hope, Jungkook, V, Jimin, Jin, RM and Suga will be having a concert in Busan this October. It is in promotion of the Busan World Expo 2030. While there was a lot of chaos around BTS going on a hiatus and fans not getting to see them together again, here's another big announcement for all the BTS fans known as ARMY to rejoice. On social media, ARMY is rejoicing and how. Check out the tweets below: Also Read - Shaheer Sheikh, Fahmaan Khan, Shraddha Arya and other TV stars who rocked Instagram this week

"BTS will be doing a global concert on the upcoming October in Busan to spread the Busan Govt.'s intention on hosting the expo to the whole world"#BTS #방탄소년단 @BTS_twt pic.twitter.com/ewJJ9p9uYH

bts concert in busan this october? the pride and prince of busan will be back!!

ARMY SCHEDULE IS BUSY AND PACKED THANKS TO BTS pic.twitter.com/YGxpAFWXPu

armys: so i guess we wont be getting a concert this year :(

Back in June 2019 when they had Muster in Busan, the city welcomed @BTS_twt and ARMY with purple lights. Kings of Busan Park Jimin and Jeon Jungkook will grace their hometown again with their Bangtan fam in Oct 2022. ??pic.twitter.com/fTheEfTmTw

[INFO]
BTS will hold a global concert in Busan in October in an effort to help Korea’s bid to host the 2030 World Expo in Busan.!
The group will also officially be appointed as the event's ambassadors sometime this month

This is LEGIT happening ???
BTS CONCERT IN OCT #BTS pic.twitter.com/IyiuXU8ACV

We can't keep calm, can you? October, can you be here already? Also Read - Independence Day 2022: Akshay Kumar, Hrithik Roshan and more Bollywood actors who showcased ‘Best of Bharat’ in THESE movies