BTS: Did you know, Jin aka Kim Seokjin was once embroiled in a condom scandal? [Throwback]

BTS Jin aka Mr Worldwide Handsome Kim Seokjin was once embroiled in a condom scandal. And baby ARMY, you won't believe the response of HYBE aka Big Hit Entertainment. Check out this amazing BTS throwback story here: 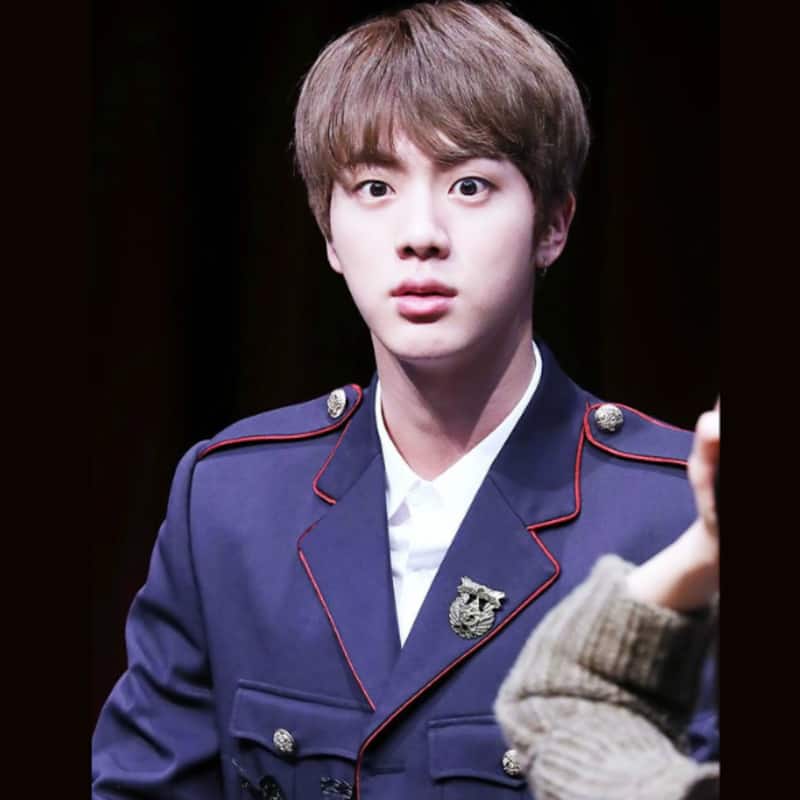 BTS aka Bangtan Boys gave one of the best news of affiliation with Disney Plus Hotstar in the morning. Ever since their debut, a lot has been said about the BTS members - RM, Jin, Suga, J-Hope, Jimin, Taehyung and Jungkook and it includes both good and bad. The BTS members and also been embroiled in scandals, dating rumours and whatnot. It's a part of the entertainment business, so they say. Today we will have a look at one such scandal of the eldest BTS member Jin aka Kim Seokjin. Also Read - BTS’ Kim Taehyung-Jennie dating rumours: BLINKS get restless as 15 people form a group to ‘politely’ approach the Blackpink rapper

Talking about Kim Seokjin aka Jin of BTS, the eldest member is known for his princely looks, vocals, laughter, dad jokes, broad shoulders and more. He is also one of the most hardworking members of BTS. Ages ago, after their debut, Jin had posted a photo online. It was a picture from his dormitory. The Yet To Come and Run BTS hitmaker had been eating. It was a picture from his cooking tutorials, say the reports. And ARMYs back then were quite sharp, too (Always). They spotted a condom in the background and instantly, the pictures were the talk of the K-town and social media. The mere presence of a condom had left ARMYs baffled. As per reports, it was a box of Pasante King Size Condoms. Also Read - BTS: Jimin gets death threats from a Kim Taehyung-Jungkook stan; ARMYs slam the toxic shippers [view tweets]

jin’s only scandal being having an XL condom #kpopfightnightagain pic.twitter.com/ztyMBhuhME

Big Hit Entertainment, who has been swift with its response to various news and rumours about its artists, had released a statement back then too. It simply confirmed the presence of a condom in the picture. However, there's a catch. HYBE's statement said, "The item in the picture is indeed a condom. Those were presents they received from fans." Oh, the DRAMA! BTS members were getting loads of presents from the ARMYs, never imagined someone actually gifting them condoms! Some of the ARMYs did suggest that it could have been a gift from ARMY but it had caused an uproar. Also Read - BTS’ Kim Taehyung and Jennie’s dating rumours reach insane level as plans to confront latter surface; Blinks furious over privacy invasion

Meanwhile, BTS is on hiatus. They have taken a break from hectic schedules and will be focussing on their solo works. Last month, BTS dropped their anthology album, Proof, ending Chapter 1 of their journey.