BTS' Jungkook aka Jeon Jungkook's birthday is coming up soon and ARMY across the globe is gearing up to celebrate the Golden Maknae's birthday in the most special manner. Here's what the Filipino ARMY is planning for JK's birthday... 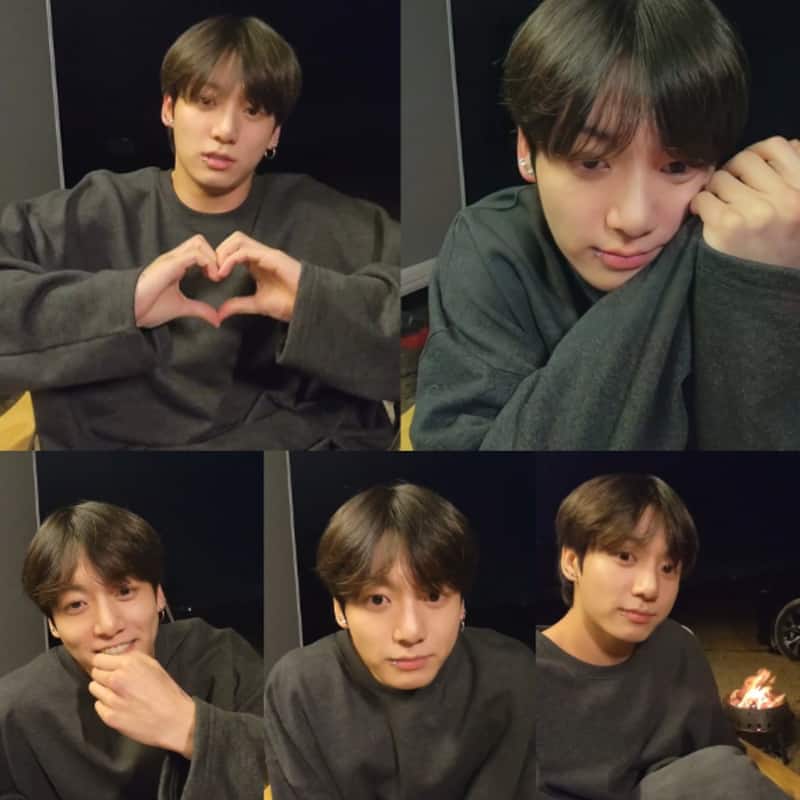 BTS ARMY, it's that time of the year when BTS members celebrate their birthdays! Two of the BTS members will celebrate their birthday next month. We are talking about Jungkook aka Jeon Jungkook and RM aka Kim Namjoon. Firstly, we have Jungkook's birthday coming up. The Golden Maknae is turning 25 on September 1. And it's not every day that your favourite idol turns 25 is it? So, the ARMYs are obviously planning something big out there. And the Filipino ARMY have begun their bit for Jungkook's birthday already. Also Read - BTS: Jimin gets death threats from a Kim Taehyung-Jungkook stan; ARMYs slam the toxic shippers [view tweets]

Firstly, the Filipino ARMY has organised a charitable blood donation drive. They'd be ringing in Jungkook's birthday a little early with a blood donation camp that is being held tomorrow, 13th August 2022. Jungkook's fanbase by the name BFM Kookiebunnies in association with Philippine Red Cross has organised a blood donation camp. A report in Koreaboo.com says that those who make donations will get raffle prizes, loot bags and snacks for donating in the drive. Jungkook's birthday is gonna be the talk of the town in Hollywood news for the next couple of weeks. Also Read - BTS: Jungkook and Jimin reveal having paranormal experiences in the shower; ARMY wonders about 'homoerotic ghost' [Read Tweets]

Those who have been following BTS would know that Jungkook is quite fond of dogs. He has three dogs as of now, Song, Paeng and Bam. All three of them have been introduced to the ARMYs already. Bam even joined Jungkook for the vacation in BTS: In The Soop 2. Filipino ARMYs know how much Jungkook loves dogs and hence, Jungkook Philippines have started a donation drive in honour of Jungkook's fur babies - Bam, Song and Paeng. The donations will be sent to Strays Worth Saving. As per Koreaboo, it is a non-profit organisation that aids stray animals and their welfare. Also Read - Trending Hollywood News Today: Zayn Malik unfollows Gigi Hadid, Kayne West compares Kim Kardashian to Queen Elizabeth II and more

Apart from charitable drives, there are also visual treats being planned by the Filipino ARMY for Jungkook's birthday. Golden Alliance PH has planned a dancing fountain show to celebrate Jungkookie turning 25. The show will happen at Luneta Dancing Fountain, Manila, Philippines, on September 1st at 7 PM.

Witness the lovely fountain dance with the beat of Jungkook's viral record hit, "Still With You"

BTS' Jungkook is not just an amazing idol but he is good at a lot of things. And one of them is drawing/art. So, Golden Alliance PH has also organised an art seminar in association with Childhope Foundation. The project is called "Art Skills Seminar for Street Children," and is for children from age group 7-14. They aim to promote and support the love for art in children, especially the street kids.

With ChildHope Foundation, GAPH will conduct an Art Skills Seminar along with the street children ages 7-14 years old in Manila.


Jungkook is turning 25 this year, as per the global age. It's a special age and we bet more ARMYs have more plans in place to celebrate his special day. BTS' birthdays are often spent on charitable work and drives by the ARMYs. It is one of the most endearing things about ARMYs. Stay tuned to BollywoodLife for the latest scoops and updates from Bollywood, Hollywood, South, TV and Web-Series.
Click to join us on Facebook, Twitter, Youtube and Instagram.
Also follow us on Facebook Messenger for latest updates.
Advertisement