BTS: From being a sore loser to having the smallest hands amongst his band members – 6 Jimin facts you must know

BTS' Jimin is now enrolled at Hanyang Cyber University, pursuing a Master of Business Administration in Advertising and Media. Here are a few facts about the singer that you must know.

We are sure that you all would agree that BTS’ Jimin is supremely handsome. Born on October 13, 1995, Jimin is one of the post popular band members. During middle school, he attended Just Dance Academy and learned popping and locking dance. Jimin graduated from Global Cyber University in August 2020, with a major in Broadcasting and Entertainment. He is now enrolled at Hanyang Cyber University, pursuing a Master of Business Administration in Advertising and Media. Here are a few facts about the singer that you must know. Also Read - Hollywood News Weekly Rewind: Dwayne Johnson exits Fast and Furious franchise; BTS’ historical Billboard achievement, Timothée Chalamet dances to Punjabi track Mundian To Bach Ke

1) He loves spicy food
Like many of us, he loves spicy food. But he’s not able to deal with it as he can’t handle it. Also Read - BTS to perform Billboard Hot 100 No. 1 hits and special cover for BBC Radio 1 broadcast next week

2) Jimin is an avid animal lover
He loves befriending cats as well as dogs. In his solo music video Intro: Serendipity, he was determined to befriend a cat. Also Read - BTS: From his fight with V to sleeping for only 2 hours a day, 6 things you probably didn’t know about Jimin 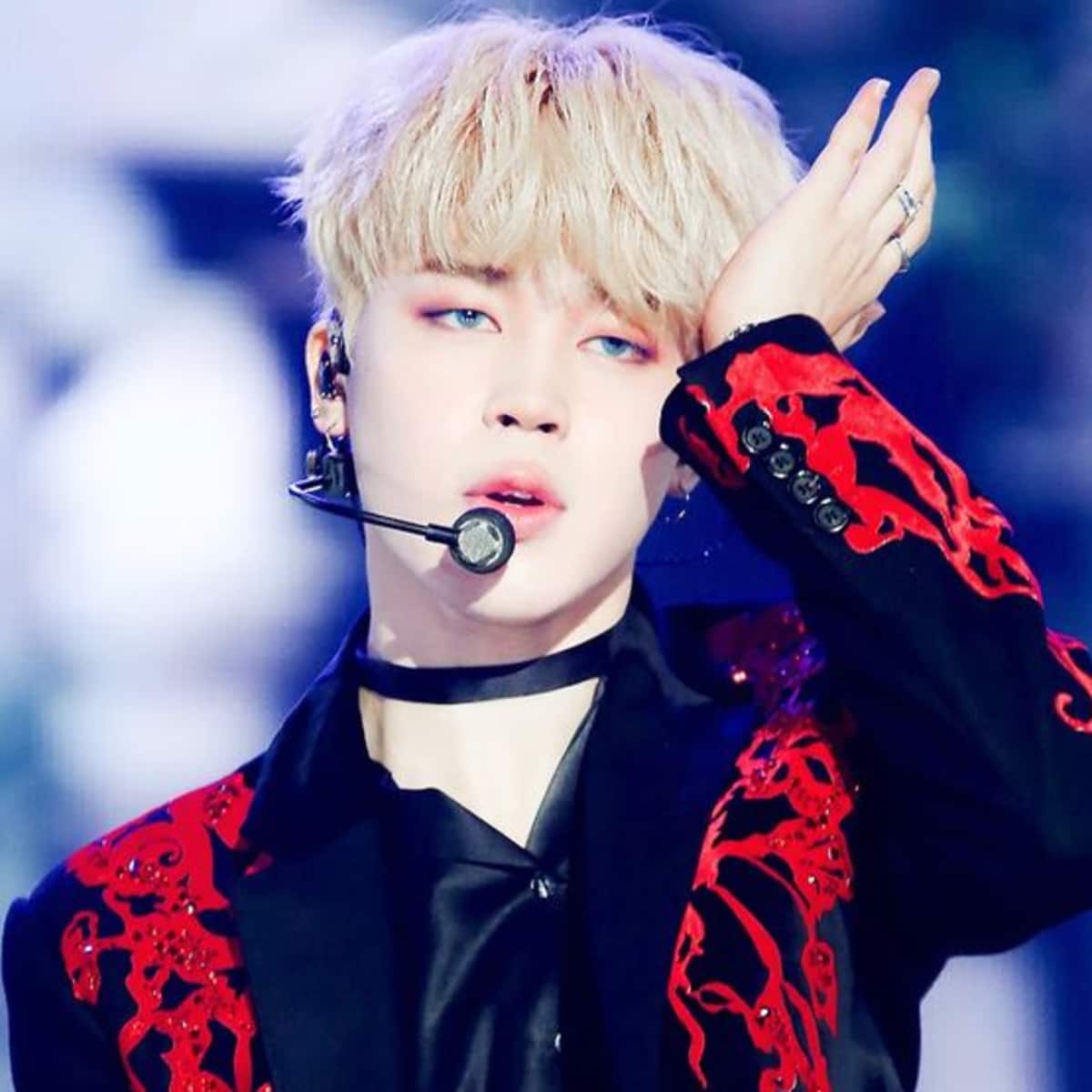 3) For the love of social media
Jimin loves social media and pretty much handles the BTS accounts on his own. He is known for posting funny (read embarrassing) pics of the band members on their birthdays mainly to roast them. That’s very evil and cute of him.

5) Many nicknames
Jimin has many nicknames that include Jiminie, mochi, manggaeddeok (rice cake), chimchim, and Prince of Busan. Interestingly, Mochi came from his early days with BTS where he had extremely chubby cheeks.

6) Smallest hands
Jimin has the smallest hands amongst the BTS members. He is often teased about it by his friends.

Do you know any other facts of Jimin? Tweet to us@bollywood_life and let us know.