BTS: Here's why J-Hope chose the name Jack In The Box for his solo album; any guesses Army?

BTS member J-Hope revealed why he named his solo album 'Jack in the Box' and the reason will leave you shocked! Here's what the handsome star said... 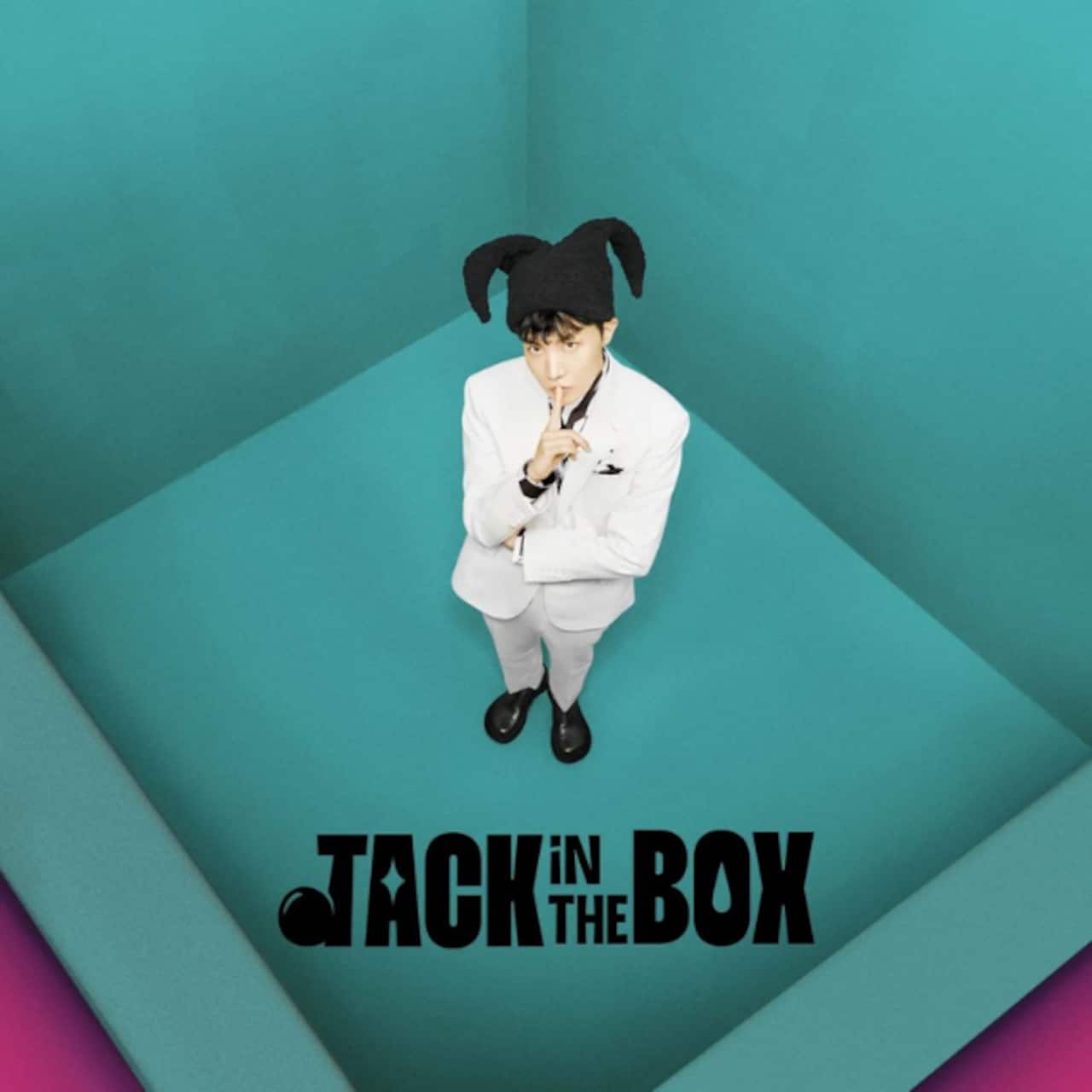 BTS member J-Hope recently revealed the reason why he named his solo album 'Jack in the Box' and ARMY will not be able to guess. The name Jack in the Box that J-Hope kept for his solo album came into existence due to his own stage name. ARMYs already know how J-Hope decided to select his name with the help of his BTS members RM and Bang PD-nim. Also Read - BTS: An ARMY visits Golconda Fort and finds Jimin and BTS fanchant written on the wall; pics go viral

Do you know the term 'Hope' from J-Hope was selected as he believed that it combined with his values and plans for his life and career. J-Hope said that the word felt great that went well with his positive vibe and he was aiming for his life’s trajectory. Bang PD-nim attached the Greek mythology story of Pandora’s Box with J-Hope's name. Bang even coined the term 'Jack in the box' for J-Hope to say during his rap. He said that when one is making music, just like 'Jack in the box' in the intro shout-out. Also Read - Has Pathaan impacted the release of BTS Yet To Come In Cinemas In India? Worried desi ARMY wonders what happened to February 1 screening [Read Tweets]

Well, the concepts of Pandora's box and 'Jack in the box' seem to be connected with each other. Pandora means Hope. J-Hope kept the idea in his mind and later decided to use it for his solo album. The handsome star started creating the storyline for his solo album and used the box as a sign of his growth as an artist. J-Hope said, "That’s the origin of my name and I wanted to reflect that in my music. In a way, I tried to create story arch out of it. The music I’ve made like ‘Hope World,’ ‘Chicken Noodle Soup,’ ‘Blue Side,’ the different mixtape tracks, if those were all songs inside a box, it’s time to leave the box." Also Read - BTS: Kim Taehyung does a quick VLive; ARMY goes gaga listening to Jungkook singing in the background