BTS: HYBE makes more than one trillion Korean won in annual sales; here's how the septet contributed to the massive figure

BTS: HYBE makes more than one trillion Korean won in annual sales; let us take a look at how the seven member K-Pop band contributed massively to this figure 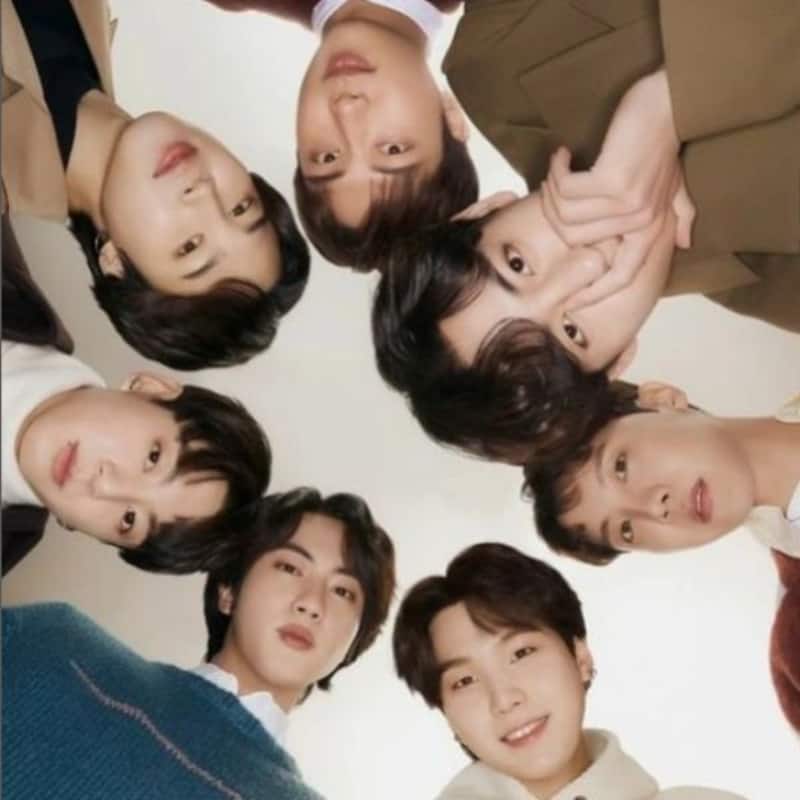 BTS fans often joke that the band raised an agency and not vice versa. Well, that has proved to be true over the years. As per The Korea Herald, HYBE the parent company of BTS has surpassed one trillion won in annuals sales. This comes to USD 838 million. The majority of the earnings have come from Bangtan Sonyedeon. It seems HYBE did a regulatory filing with the authorities in South Korea where it revealed that its annual sales for 2021 were around 1.25 trillion won. This is a rise of 58 per cent from last year. The operating profit rose by 30. 8 percent from 2020. The net profit is estimated at 141 billion won, which is 62 per cent. Also Read - BTS: Has SUGA aka Min Yoongi surpassed J-Hope as the wealthiest member of the band? Korean show makes staggering revelation of the rapper's net worth

This is the first time that HYBE has exceeded the one trillion mark in annual sales, and is also the first K-Pop agency to hit this milestone. This is indeed phenomenal. It seems they have made 378.5 billion won just from the sales of physical albums. Of course, it was BTS that led HYBE to these figures. The super duper hit track Butter sold 7.4 million copies. The song is a global blockbuster and stayed on Billboard's Hot 100 main singles chart for a 10 weeks. It is a huge record in itself. HYBE also has three more boy bands under it namely Seventeen, TXT and Enhypen. The first made 3.7 million and 1.8 million respectively while Enhypen sold 2.2 million copies. Also Read - BTS leader RM aka Kim Namjoon gets love from Simu Liu of Shang-Chi fame; he says, 'It takes a lot to like....'

As we know, HYBE also acquired Ithaca Holdings which manages Ariana Grande and Justin Bieber. In 2020-21 they also sold 2.4 and 2.35 million copies with songs like Peaches (Justin Bieber). BTS fans will be thrilled to know that 45.3 billion won came in the fourth quarter of 2020-21. This was due to the live performance of BTS at SoFi stadium. This is staggering given that the pandemic meant no live concerts. Also Read - BTS x Stranger Things fans make edits of J-Hope's More with the creepy series and they are Lit AF

The four concerts held in Los Angeles drew more than 60,000 people per day of the events. More than two lakh people flew down for the concert from various parts of the globe. In a statement, HYBE said, "The concerts generated 40 billion won in sales from offline events only. When sales from YouTube Theater and online streaming are included, (Hybe) recorded its biggest-ever sales." The net income of the fourth quarter is 53.8 billion which is a growth of 106.1 per cent.

RM, SUGA, Jimin, Jin, V, Jungkook and J-Hope will be back in action with the concerts in Seoul in March 2022. Fans can enjoy live viewing in theatres across the globe.