In The Soop Friendcation featuring the Wooga Squad aka Kim Taehyung, Choi Woo Shik, Peakboy, Park Hyungsik and Park Seojoon's poster has been released along with broadcast details. Read more below: 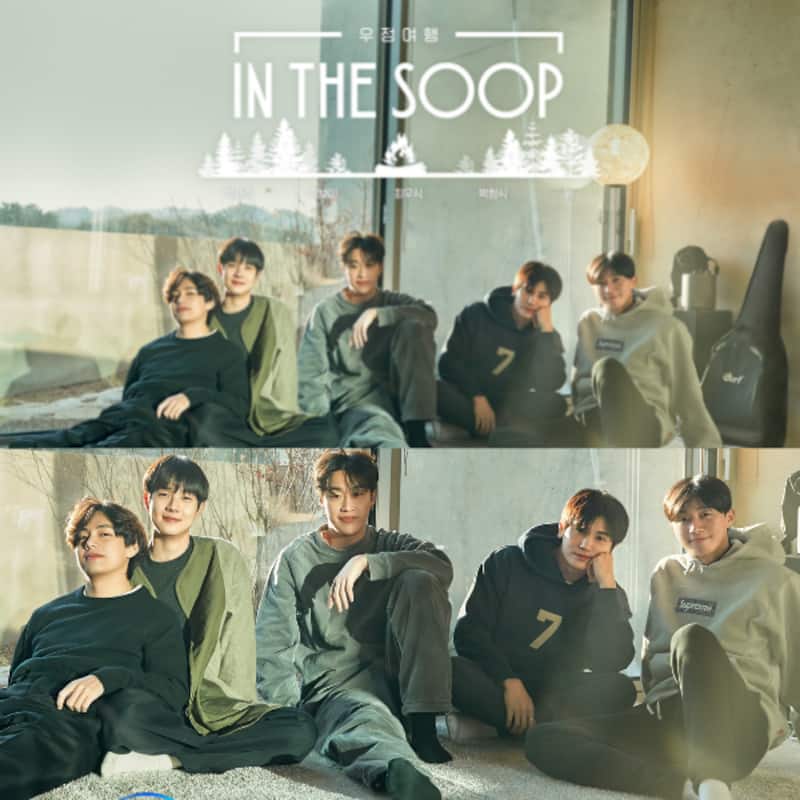 BTS member Kim Taehyung along with his celebrity friends Park Seojoon, Park Hyungsik, Choi Wooshik and Peakboy will be going on a friendcation together in association with In the Soop. A couple of weeks ago, it had been reported by the K-media that the Wooga Squad will be appearing in the spin-off of the In the Soop. And it has officially been confirmed. A brand new poster, In the Soop Friendcation announcing the same has been dropped and ARMYs, it's time to rejoice! Also Read - BTS: Kim Taehyung aka V BEATS co-member Jungkook, The Gray Man star Ryan Gosling and others to become The Hottest Man Alive [VIEW LIST]

In the Soop Friendcation

In the Soop have dropped a friendcation poster on Twitter and shared deets about the Wooga Squad's vacation together. Kim Taehyung, Park Seojoon, Park Hyungsik, Choi Wooshik and Peakboy look oh-so-handsome together. BTS V is seen leaning on Choi Wooshik while Peakboy dominates in the centre. Park Hyunsgsik is seen dishing out major boyfriend goals with his cute expression. Park Seojoon, on the other hand, flashes one of his most charming smiles. The boys are giving out teenage Chaebol boys vibes in the picture. Check it out here: Also Read - BTS: Suga aka Min Yoongi shares video and pics from family vacation with Holly; leaves Jin concerned – here's why 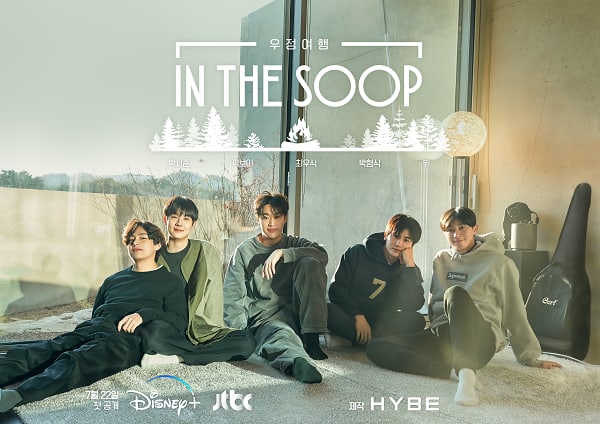 Deets about In the Soop Friendcation

So, there will be 4 episodes of In the Soop Friendcation, as per the reports. Starring BTS’ V aka Kim Taehyung, Itaewon Class- Hwarang and Kill Me Heal Me fame Park Seojoon, Soundtrack #1 and Strong Woman Do Bong Soon fame Park Hyunsik, Our Beloved Summer-Rooftop Prince fame Choi Wooshik and popular musician Peakboy who forms the Wooga Squad will knock at your mobile screens every Friday from 22nd July for a couple of weeks. The new episode will go live at 11 PM KST, that is, 8:30 PM IST. In the Soop friendcation episodes will air on Disney Plus Hotstar and JTBC network.