BTS ARMY slams an Indian teacher who said bad things about the K-pop band. The man has shared a video on social media apologising his behaviour. Read on to know more... 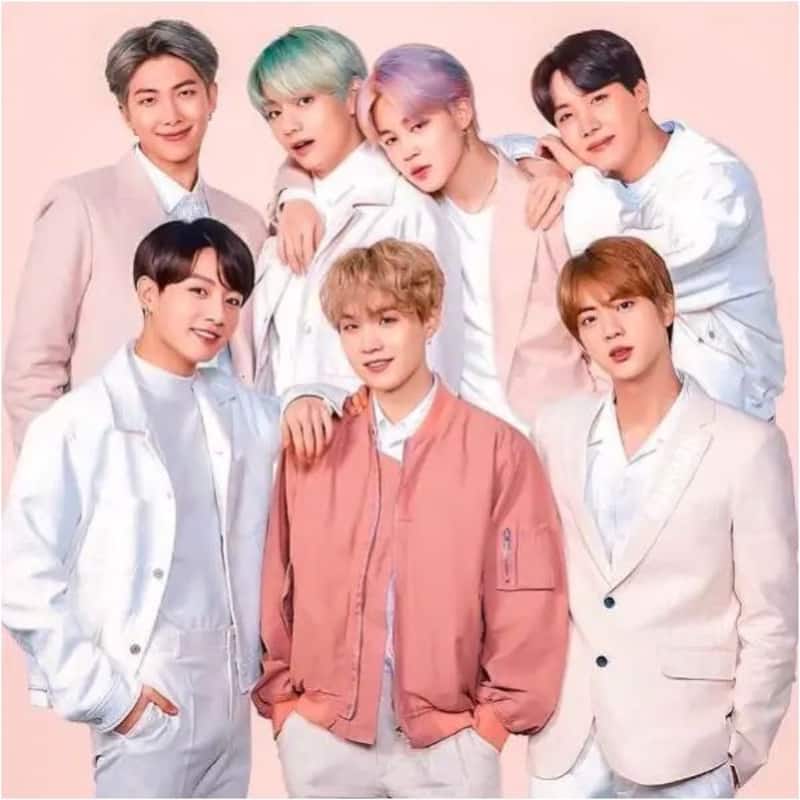 K-pop band BTS has a huge fan following across the globe. There’s also Indian ARMY (fans of BTS) who are very active on social media. A couple of days ago, a video went viral on social in which an Indian teacher while taking an online class shouted at a girl who was commenting ‘BTS ARMY’. He got pissed with it and spoke a few bad things about BTS. This of course didn’t go down well with ARMY and they were bashing him on social media. Check out the tweets below… Also Read - BTS: Jimin gets death threats from a Kim Taehyung-Jungkook stan; ARMYs slam the toxic shippers [view tweets]

@PhysicswallahAP what was that" lipstick laga ka gaana gata ha " he is sense or not we #ARMY fandom of BTS don't tollrate this trash is he is here to teach your students or give her trash knowledge to students is he don't know the re of India all people are equal pic.twitter.com/j0Jf2QAMPW

#PhysicswallahTakeACTION Physics Wallah teacher was caught mercilessly shouting at a girl for a just mentioning her artist . He was spewing words with internalised racism and violent undertones,it was wrong for the girl to mention BTS but the way it was handled was disgusting. pic.twitter.com/Pt7pGmLnmS

The above video had started trending in Hollywood news. Now, the man has shared an apology video. In the video, he says that his family told him that the way he behaved was rude and spoke a lot of things. So, he takes his words back. But, he also said that the girl was also wrong for commenting ‘BTS ARMY’ and she should not do that as other students who are genuinely asking questions get disturbed. Also Read - BTS’ Kim Taehyung and Jennie’s dating rumours reach insane level as plans to confront latter surface; Blinks furious over privacy invasion

Not just this, he also praised BTS. He said that he respects the music. The band is very good; they have done a lot of hard work, so there’s no reason to defame them. Check out the video below… Also Read - Top Hollywood News Weekly Rewind: Zayn Malik unfollows Gigi Hadid, Johnny Depp in love with lawyer Joelle Rich and more

BTS has seven members – Jin, Suga, J-Hope, RM, Jimin, V, and Jungkook. While ARMY loves them together, even individually these K-pop band members have a huge fan following. ARMY has always come together to support BTS whenever someone tried to troll the band or band members. Now, that’s what we call a great fan following!