BTS member Jin aka Kim Seokjin has a fan in Commonwealth Games 2022 gold medallist Jeremy Lalrinnunga from India's state of Mizoram. He shared a line from the chartbuster song Epiphany 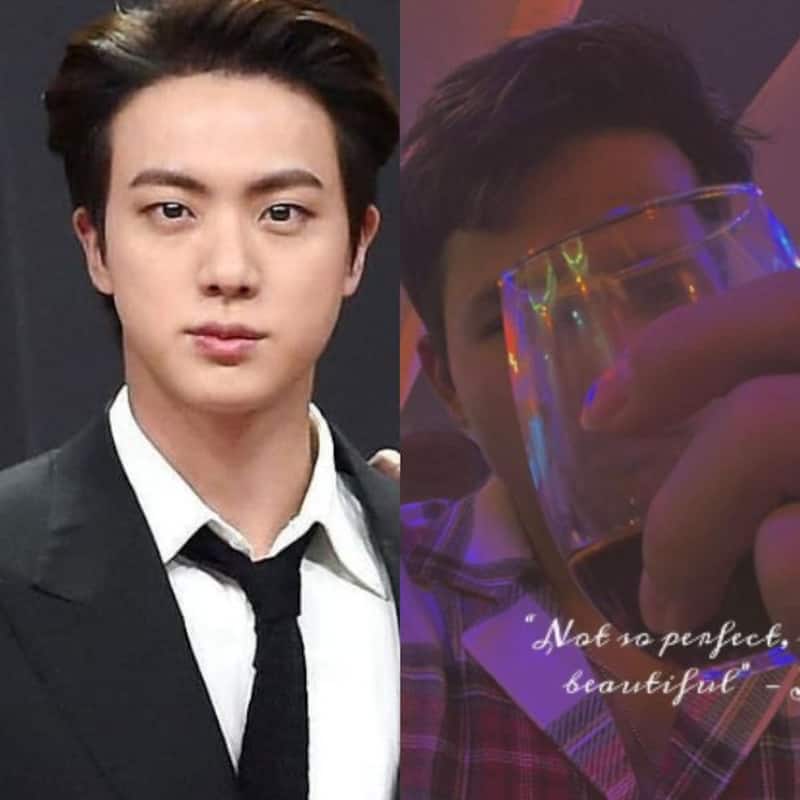 BTS is hailed as an inspiration for young people the world over. Their empowering lyrics promoted self love and emotional well being. India has done wonderfully in the Commonwealth Games 2022. One of the stars has been weightlifting champion Jeremy Lalrinnunga. He is from Mizoram. The young man is quite active on Instagram. He shared a story where we can see him use lyrics from BTS Jin aka Kim Seokjin's classic song Epiphany. The lines go like Not so perfect but so beautiful. Epiphany by Jin is one of the most healing songs by the K-Pop band. The song is hailed as a classic. Also Read - Trending Hollywood News Today: BTS member Suga nails long hair look, Kim Kardashian struggles in a bodycon dress and more

Jeremy lalrinnunga, an Indian weight lifter who won gold in 2018 Summer Youth Olympics and 2022 Commonwealth Games, used lyrics from Epiphany by Jin in one of his post.

Needless to say, Indian BTS ARMY was over the moon seeing this acknowledgement of the band. It is no secret that many people in India do not like BTS because of the deep-rooted homophobia. But this gesture from Jeremy Lalrinnunga has won over fans and how. A BTS fan from India tweeted, "That's so sweet..I love seeing our purple family thriving and growing here in India," while another one commented, "Every passing day...purple bloods seem to make me prouder." Jeremy Lalrinnunga is just 19. He is quite active on social media. The young man has got a hero's welcome back in his home state of Mizoram. Also Read - BTS: Ahead of Kim Taehyung's stint as DJ on Radio show, here are 6 BIG REVEALS to charge you up for more interesting tea tonight

BTS fans of Kim Seokjin can expect a lot in the coming days. He has become a game planner with his fave gaming company, Maple Story. He is doing a special segment with them joining the firm on August 16, 2022. His song Epiphany completed four years recently. We congratulate Jeremy Lalrinnunga on his fab achievement. Also Read - BTS: Min Yoongi aka Suga leaves for Japan; ARMY cannot stop raving about his long tresses [View THIRST Tweets]