BTS ARMY, J-hope aka Jung Hoseok is one of the scariest BTS members. Any guesses why? We will explore Jhope's scary side in this article. It's a cute and also very admirable thing about the Jack In The Box hitmaker. 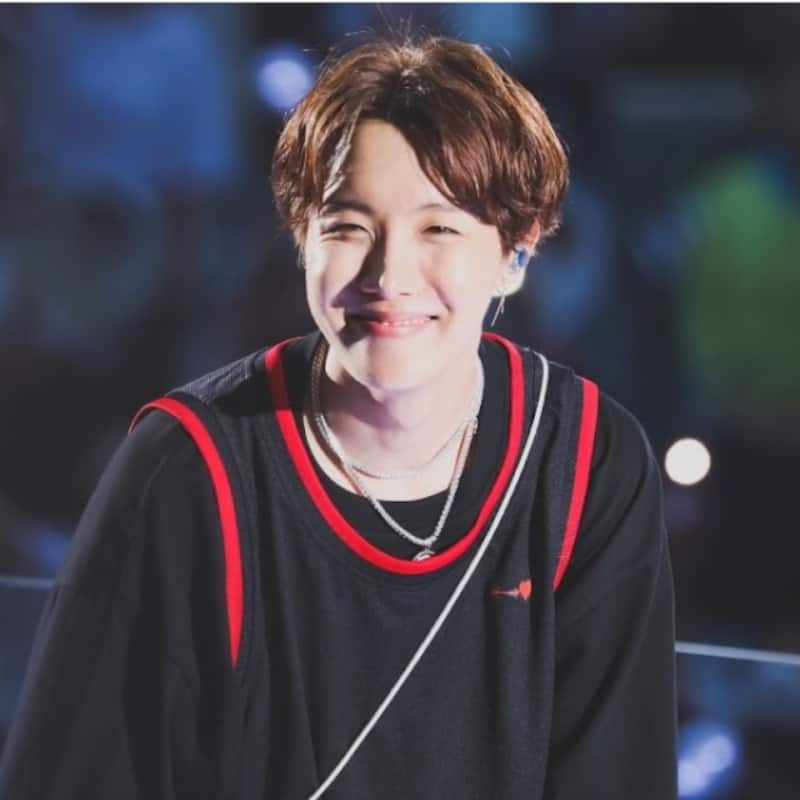 BTS ARMY today we are here with a Bangtan Bomb featuring the septet – RM, Jin, Suga, J-Hope, Jimin, Taehyung and Jungkook. It's from the Butter Era and features Jung Hoseok aka Hobi's scary side. Yep, you read that right. J-Hope is usually considered as the sunshine of BTS, the most cheerful person. However, there are times when he loses his cool too. And when J-Hope loses his cool, he's the scariest BTS member. The only thing that can make Hobi scary is when someone makes a blunder during a choreography, right ARMY? Also Read - BTS: RM aka Kim Namjoon describes marriage as 'realization of choice'; ARMY say, 'Most relatable person ever'

Why J-Hope is the scariest member

So, ARMY, we came across a video wherein BTS' eldest member Kim Seokjin aka Jin is seen having a hearty laugh whereas J-Hope is quite serious and kinda furious too. The reason for the same is Kim Namjoon aka RM goofing up with the choreography of Butter. The Bangtan Boys – RM, Jin, Suga, J-Hope, Jimin, Taehyung and Jungkook – performed their popular hit single Butter on The Stephen Colbert Show. And during the take, RM messed up the choreography towards the end. When Jin and Hobi were checking out the tape towards the end, Jin was seen having a hearty laugh whereas J-Hope seems utter serious about the whole thing. Check out the video here: Also Read - BTS member Jimin to collaborate with Taeyang's new solo album? Here's what BIGBANG's agency has to say

J-Hope is very particular about choreography

Being the dance lead for BTS, J-Hope looks after the choreography as well. So when anybody goofs up, J-hope immediately catches it and makes him redo it all. This has been seen during the 3J's Megan Thee Stallion X Butter remix choreography. They practised and shot over and over again. Till they got it right. Also Read - BTS: Kim Taehyung aka V makes ARMYs swoon with his 'veautiful days' photo-folio; fans cannot get over his Victorian avatar

Whenever the BTS members goof up the choreography, they naturally look at J-Hope who is already looking at them. It's like he gets it telepathically. It's funny and also a very admirable thing about Hobi, don't you think?