BTS: J-Hope becomes first ever Korean soloist to enter top 10 of Spotify Global Artist Chart with his album Jack In The Box

BTS member Jung Hoseok has become the first ever Korean soloist to debut in top 10 of Spotify Global Daily chart. The only other act from Korea is BTS...Here is a look at the records 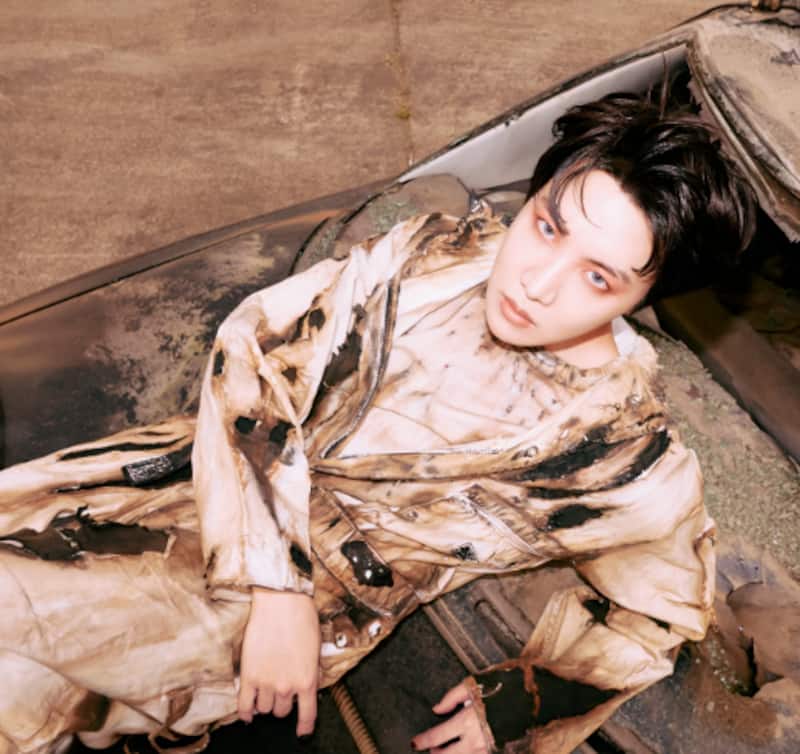 BTS fans are over the moon. J-Hope aka Jung Hoseok told fans that he was nervous but excited about his first album, Jack In The Box. While the first MV More came out ten days back, Arson which released on Friday has blown away the public. This is not all. Music critics have rated the album four stars for its discography and lyrics. Some of the songs like Equal Sign have got an thumbs up for its anti-discriminatory message. Others like Future and Safety Zone have also surprised the public. Now, J-Hope aka Jung Hoseok has become the first Korean soloist to enter the Global Top Ten of Spotify with his album. Also Read - Laal Singh Chaddha movie review: Nagarjuna calls Aamir Khan film 'A breath of fresh air'; praises son Naga Chaitanya

The only other act from Korea is BTS. He is there with the likes of Drake, San Benito, Harry Styles and others. In 2018, his mixtape Hope World got a debut of 1.4 million on Spotify Global. In 2022, it is close to 18 million on the same platform. The best performing song is More followed by Arson and Equal Sign. All the songs are there in the US Spotify Charts. Arson and More are there in the Indian charts as well. SUGA also had all tracks debuting on Spotify Global with his mixtape AgustD which had Daechwita. Also Read - Disha Patani massively trolled for wearing a teeny-weeny white top; netizens says, 'Ye Dusri Urfi Javed Hai'

j-hope (@BTS_twt) is the 2nd Korean/k-pop act ever to enter top 10 of Spotify's Daily Top Artists Global Chart, after BTS!

j-hope's 'Jack In the Box' earns the biggest debut for an album by a Korean soloist in Spotify history.

JUNG HOSEOK IS MAKING HISTORY WITH HIS FIRST SOLO ALBUM ‘JACK IN THE BOX’ AND I'M SO PROUD OF HIM ??

Countries that streamed the most J-hope on Youtube in the last 28 days pic.twitter.com/SGONHvdcR6

We can see that the contribution of India is quite big here. J-Hope aka Jung Hoseok of BTS is the first to release his mixtape. He has promised fans a huge surprise at Lollapalooza Fest on July 31, 2022. Also Read - Raksha Bandhan FIRST movie review out: Akshay Kumar starrer is 'very desi', has a 'terrific social message'