BTS: J-Hope REVEALS how his parents reacted after seeing him perform at the Lollapalooza

BTS member J-Hope recently performed at Lollapalooza. He spoke his heart out about his solo performance and also revealed how his parents reacted after watching him perform at Lollapalooza. 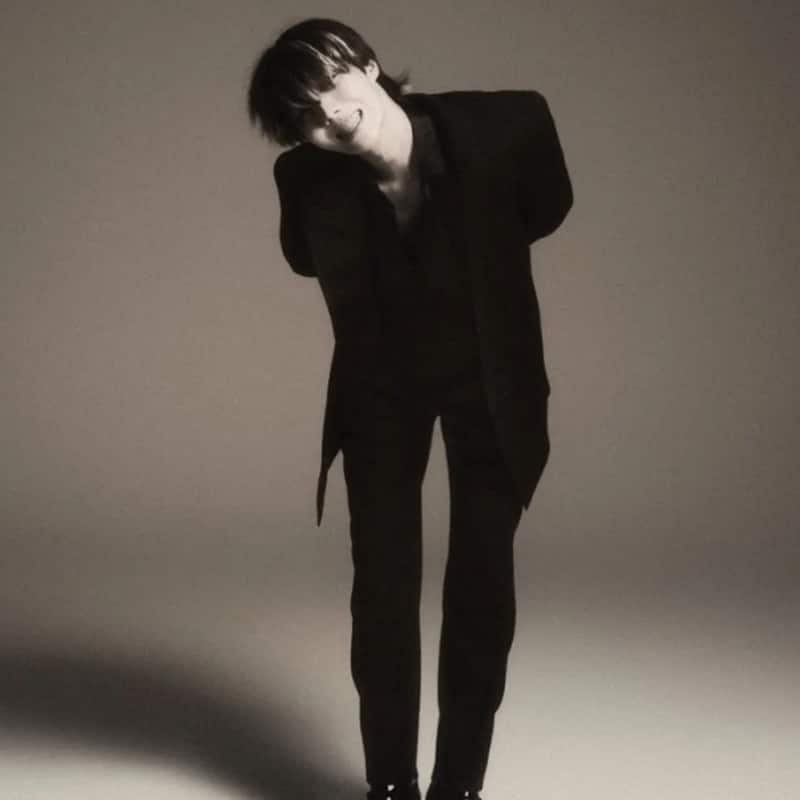 The popular South Korean pop band BTS member J-Hope recently won hearts as he gave an electrifying performance at Lollapalooza. He appeared on Park Sohyun’s Radio Show Love Game where he spoke his heart out about his solo performance at the prestigious event. The handsome singer revealed how his parents reacted after watching him perform at Lollapalooza. Also Read - BTS member Kim Taehyung-Jennie dating rumours: After Yeontan, BLACKPINK singer Jisoo's name also crops up; here's what happened

J-Hope shared that his parents shared in his family group chat that they were overcome with pride for him. His parents even discussed how they always see the seven members performing together and it was a new experience to see their son take over the stage alone and slay it totally. J-Hope's Lollapalooza event grabbed a spot at the trending Hollywood news. Also Read - Trending Hollywood News Today: BTS member Suga nails long hair look, Kim Kardashian struggles in a bodycon dress and more 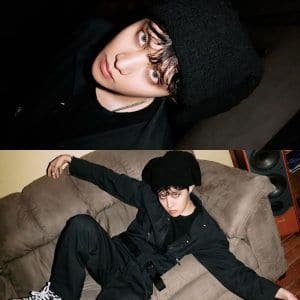 Also Read - BTS: Ahead of Kim Taehyung's stint as DJ on Radio show, here are 6 BIG REVEALS to charge you up for more interesting tea tonight

J-Hope even spoke about the strong and deep bond that his family shares with one another. The singer has a sole aim in his life and he wants to make them proud of him as he pursues his dream. He even revealed that he made his parents proud at the He shared that he felt like he did just that at Lollapalooza. J-Hope said that he liked it so much and they said that their son is back and they are proud of him. J-Hope is excited to make his parents proud and wants them to treat them in special ways. He revealed that he gave his parents a card and asked them to eat something. He later saw the statements and was happy to know that his parents had some delicious stuff. J-Hope's immense love for his family speaks volumes about his upbringing. J-Hope once revealed how his mother took on two jobs to pay for his dance lessons and now he wants to repay her by selfless sacrifices. J-Hope wants to take care of his parents the same way they took care of him when was a child.