BTS: J-Hope unveils first look of his song More from upcoming solo album Jack in the Box; Kim Taehyung confirms it is a chartbuster even before release

J-Hope song MORE is set to be available on digital music services on 1st July ahead of the other tracks his solo album, Jack in the Box. More is supposed to send an important message that the artist wants to 'show the world how much he's grown' 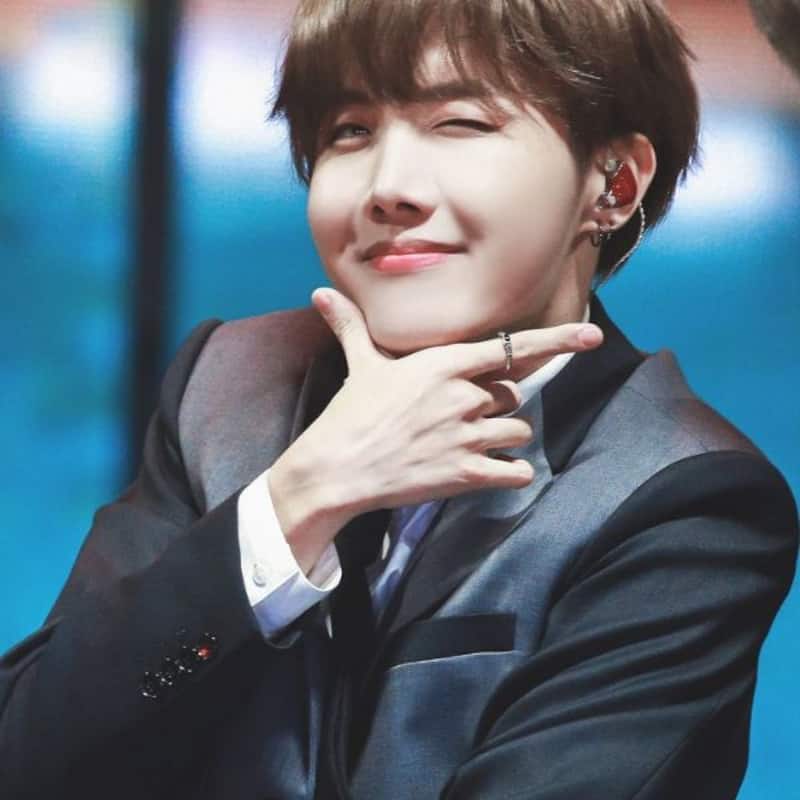 BTS' fame is such that there is no doubt that the K-Pop band is by far not only one of the most popular music groups in today's time, but also among the most iconic of all time, with Jin, J-Hope, Jimin, Jungkook, V, Suga and RM (those are the BTS members for the uninitiated) enjoying fame, fans and impact that cuts across every ethnic, cultural and geographical demographic known to us. So, it comes as no surprise that ARMY (that's what BTS fans the world over refer to themselves as) can't get enough of BTS and make it a point to keep up to date with every little development about the group. Here's an update about JHope's first look of his song More from Jack in the Box. Also Read - Karthikeya 2 Hindi success gets Nikhil Siddhartha in Prabhas, Jr NTR, and others' league as pan-India star

J-Hope of 21st century pop icons BTS just revealed the first teaser photos for MORE from his upcoming solo album, Jack In the Box. MORE is set to be available on digital music services on 1st July ahead of the other tracks in the album. The teaser photos for MORE reflect the song’s message, visually highlighted with J-Hope’s unique personality and colours. In the photos, J Hope is shown wearing black outfits with a headpiece and shoes with a Pierrot motif. Check out the pics below: Also Read - BTS' V aka Kim Taehyung teases ARMY with his muscles picture on Weverse; REVEALS the real reason of his long absence

About More and Jack in the Box

The first single MORE is one of the key tracks from Jack In The Box. The song is supposed to send an important message that the artist wants to “show the world how much he’s grown”. Jack In The Box lends voice to J-Hope’s aspirations to break the mold and grow further. The remaining tracks of the album will also be available on digital music services on July 15. As a part of his new attempts, J-Hope will release his solo album via Weverse Albums on 29th July. The Weverse Albums app allows users to download the album, photos and more via QR code. Also Read - Liger BTS: Ananya Panday and Vijay Deverakonda open up on the real challenges of shooting the film [Watch]