BTS: J-Hope's More gets a shout-out from 'BFF' American singer Lizzo; ARMYs have a meltdown on their cute interaction [Read Tweets]

BTS: J-Hope's new song More gets support from Lizzo. He calls her his BFF...fans cannot contain their happiness seeing their bond [Read Tweets] 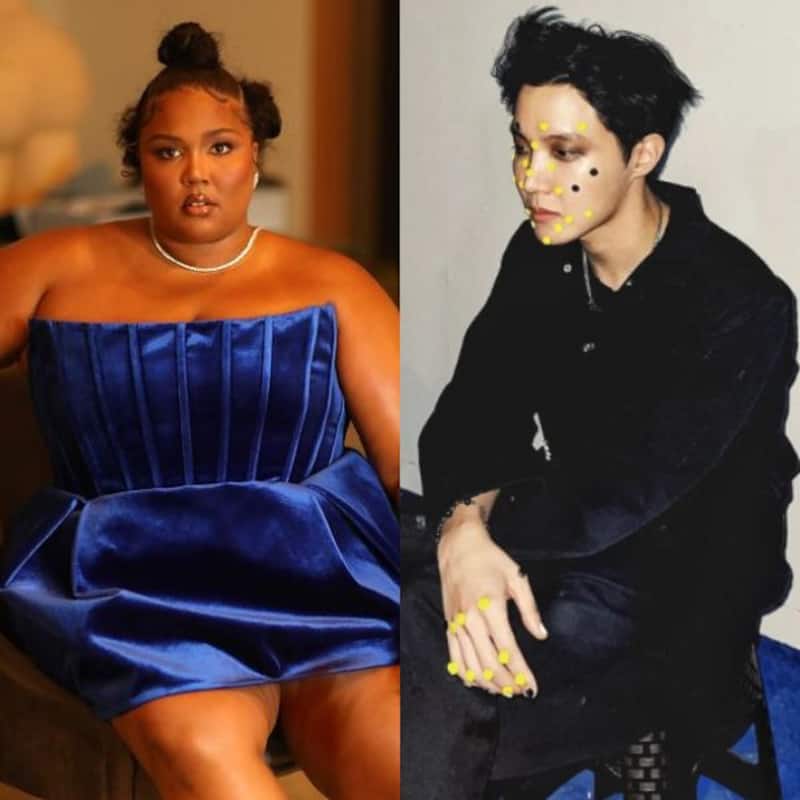 BTS dance leader, rapper and sub-vocalist J-Hope aka Jung Hoseok has just released his single, More. The whole album Jack In The Box is expected to drop in a few days. Taking a complete break from pop music which has been the core of BTS, J-Hope aka Hobi's song More is combination of old school hip-hop with rock. The song has got great response from music critics for its experimental style. A number of Korean hip-hop artists have also showered love on the song. J-Hope has been sharing all the positive words for his song on his social media handle. Fans are curious to know if there is a collab song in the album Jack In The Box. Also Read - BTS fans from India share a video of a teacher scolding students for being fans of the K-Pop band; says, 'I would have grabbed your collar and slapped you'

Today, American singer Lizzo shared an Insta story of More and told fans to check out the song. J-Hope shared her story and said Thanks BFF. She also re-shared it calling him My Hope. The whole interaction is so cute. J-Hope, V and Jimin had met Lizzo during the Harry Styles concert in Los Angeles. They met and exchanged hugs and numbers. It seems she said that she had a crush on V and Jimin. Lizzo's sister later said that J-Hope shared his number with the singer. It looks like the friendship is here to stay. Here is how fans reacted.... Also Read - Salaar: Prabhas-Shruti Haasan starrer gets a release date; fans can't keep calm

NO WAY IS HE OUT HERE CALLING LIZZO HIS BFF ?! WHAT ABOUT ME STINK ?! ?? pic.twitter.com/cQNCtw8on0

BTS is now on a break from group activities. They are focused on solo projects. Kim Taehyung aka BTS V said that Jung Hoseok said that it would be good if the members worked individually for a while, and later came back with greater energy to make a group album. Also Read - After Shah Rukh Khan's Pathaan, Ranbir Kapoor's Brahmastra faces boycott; actor blamed for INSULTING Hindu Gods along with Aamir Khan in PK