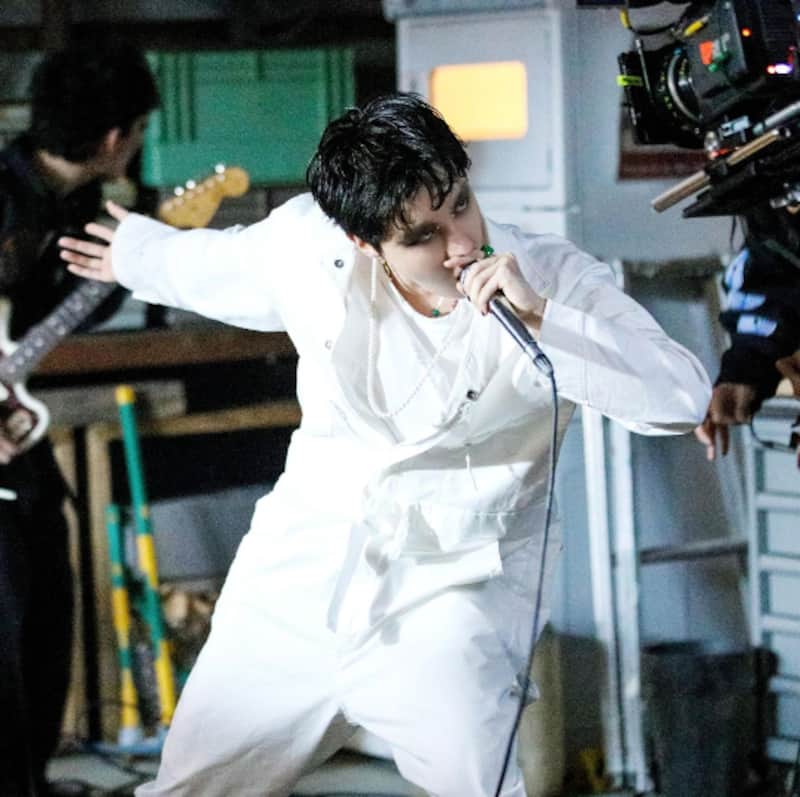 BTS member J-Hope has been the first to launch his solo project with More. The edgy song which is a mix of rock, hip-hop and grunge took fans and music critics by surprise. Fans felt the song was more of Jung Hoseok than J-Hope. Hobi is known as the sunshine of BTS but the dance leader, rapper and vocalist said that he has a dark brooding side, which he did like to explore in his mixtape. There was hardly any time lapse between the release of Charlie Puth- Jungkook's Left and Right, In The Seom video game and J-Hope's More. This made it little tough for ARMYs but the fan base always lives upto a challenge. BTS ARMY is making sure that every member's solo project gets sufficient hype and promotion. J-Hope's More is the first song from Jack In The Box, his first album. Also Read - Worst dressed celebs of the week: Vijay Deverakonda, Anjali Arora, Tamannaah and other stars whose fashion outings flopped

Indian BTS fans who are known as Desi Bangtan Fans, Desimys, Indomys are known to be monster streamers. They can make and breaks records. Fans remember how they shattered records for Butter. Now, India has become the top country to stream J-Hope's More when it comes to YouTube. As it is being said, the YT algorithm has changed a lot so fans have to keep some things in mind. But J-Hope's More is getting a fantastic response in India. Take a look... Also Read - Independence Day 2022: Azadi Ka Amrit Mahotsav and Bollywood; check out iconic films from every decade

BTS member J-Hope's full album will be out in some days. He is also going to perform at the Lollapalooza Festival in Chicago on July 31, 2022. J-Hope's songs has got support from Korean hip-hop artists and even his BFF American singer Lizzo. Also Read - Independence Day 2022: Aayush Sharma and Shakti Mohan heap praise on India's soldiers; say, 'They're there so we're here' [Exclusive Video]