BTS' eldest member Kim Seokjin aka Jin shared pictures on Weverse after ages. Jimin and J-Hope have left comments on his post. Check out their adorable interaction below: 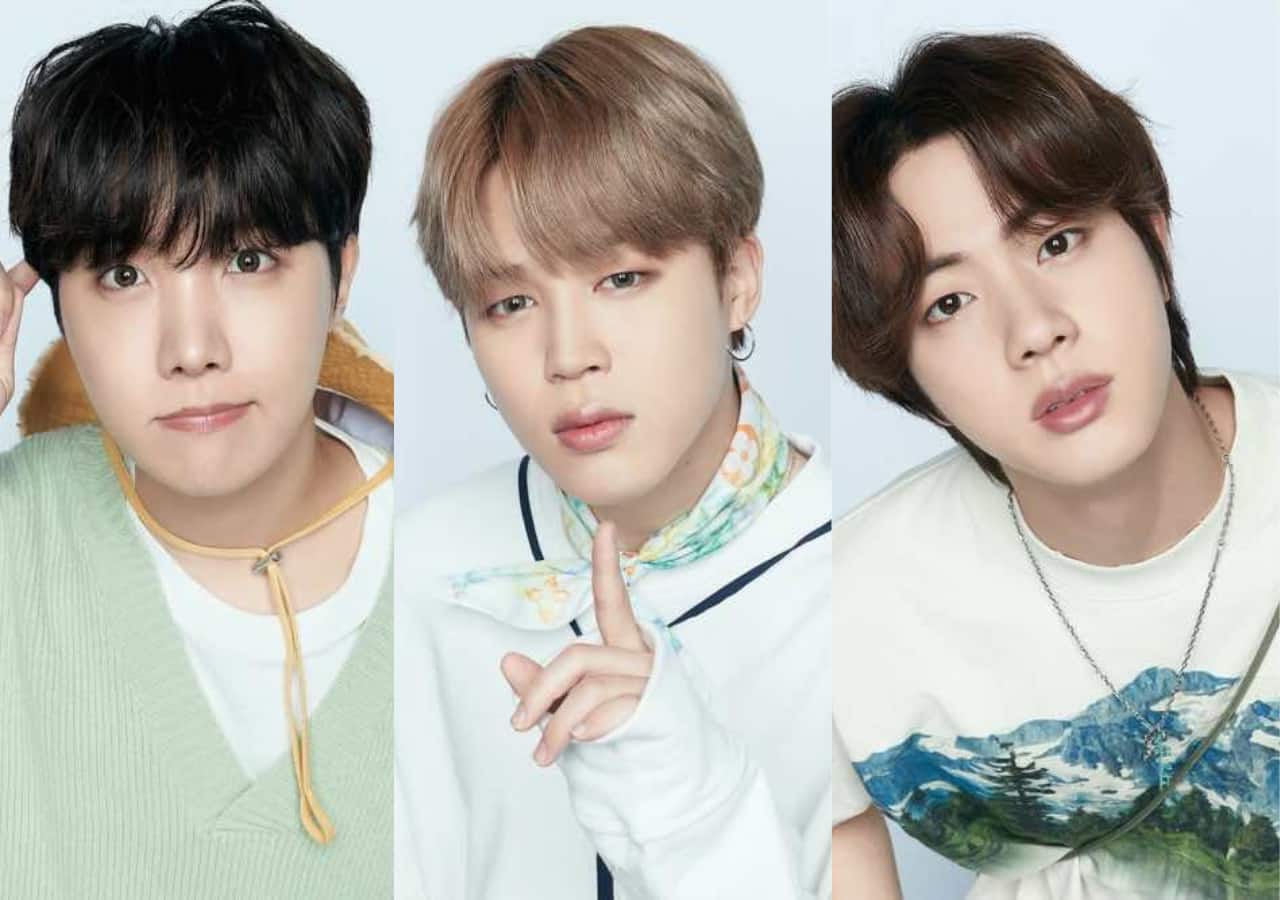 BTS' Kim Seokjin aka Jin is enlisted in the military. And he's doing everyone so proud. Last evening, the eldest BTS member shared some pictures on Weverse. He shared pictures in his ARMY uniform which went viral quickly. Jin also gave a message to the BTS ARMY while sharing the pics. J-Hope and Jimin also commented on Jin's Weverse post. They showered their hyung with love. Their interaction is going viral amongst the ARMY. Let's check out their reverse interaction below: Also Read - Trending Entertainment News Today: SS Rajamouli hints about working in Hollywood, reason for Pathaan star Shah Rukh Khan's low-key promotions

Kim Seokjin gets love from Jimin and J-Hope

A couple of hours ago, Kim Seokjin aka Jin shared three pics on Weverse. Two of them are selfies while one is a full-scale picture of Jin in military uniform. He posted a message saying that he is enjoying his life in the military. The Run BTS singer revealed that he posted the pictures after getting permission from his officials for the same. Jin also asked the ARMY to be happy and take care. Check Jin's Weverse post here: Also Read - BTS: Kim Seokjin aka Jin gets a pat on the back as he completes training along with other recruits; videos go viral [Watch]

Jimin and J-Hope commented on Jin's Weverse post. Jimin thanked Jin for all his efforts and called him cool. He shared that he fell asleep and missed the time when Jin shared the pics online. J-Hope, on the other hand, commented that he loves his brother and messaged Jimin in another comment telling him that his butt hurts because of the traffic jam. The interaction is going viral in Hollywood News. Check out their comments here: Also Read - Trending Entertainment News Today: KL Rahul's Mumbai home decked up days ahead of nuptials with Athiya Shetty, Pathaan advance booking date out and more

Jimin has been invited by Dior for the Winter 2023-2024 Men's Collection on 20th January in Paris. On the other hand, J-Hope has been invited to attend Louis Vuitton Men's Fall Winter 2023 collection on 19th January, 2:30 PM EST, in Paris. In other news, Jin recently completed 5 weeks of training at the base camp. A ceremony was held for the same.