In the latest BTS' news, Jimin has been getting death threats from certain Taekookers, as per BTS ARMY. And the furious ARMY has been reporting the account to protect Jimin. 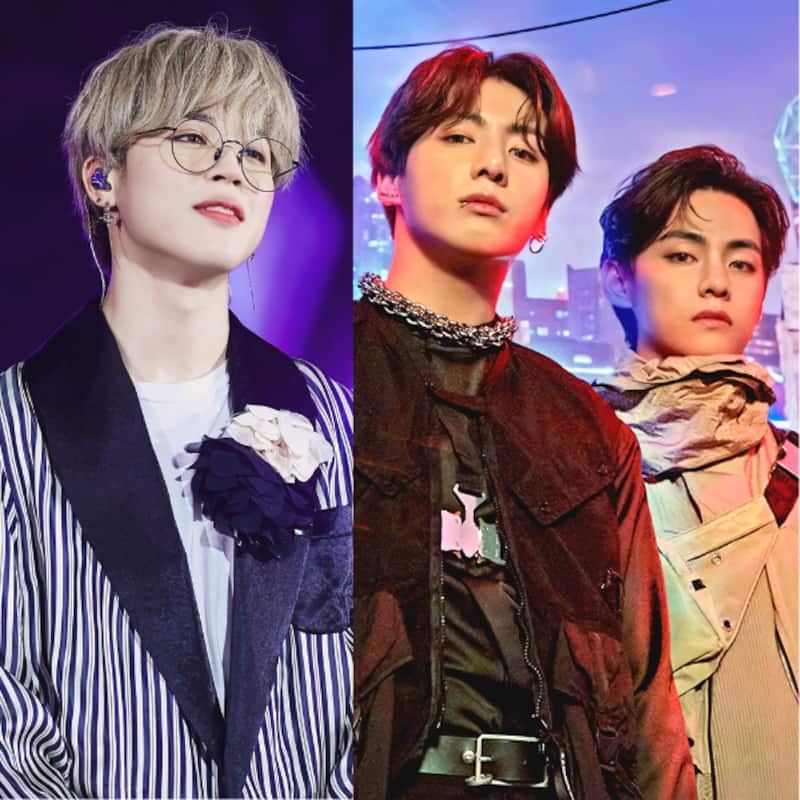 BTS members – RM, Jin, Suga, J-Hope, Jimin, Taehyung and Jungkook – have been busy with their personal schedules. Their Fans, known as BTS ARMY, are very protective of each member. Talking about BTS ARMY, there are some who ship only one while there are some who ship OT7 and there are also some who love shipping two of the idols together. And out of all the ships, one of the most popular ones is called Taekook – Taehyung and Jungkook’s fans. And amongst them, there are a few who have been shading other BTS members and most prominently, it’s been BTS’ Park Jimin aka Jimin. Also Read - BTS: Park Jimin is not just an amazing dancer, singer but also a big time FLIRT and THIS video is proof [Watch]

For a couple of hours now, BTS ARMY and Jimin stans have been getting furious over an account posting, or rather giving death threats of the Run BTS, Yet To Come singer. The BTS ARMY has been reporting the account which gave the death threat to Jimin. The handle went by the name vkookv_123 and it posted that he/she hoped that ARMY hurt Jimin when they went to the concert (Yet To Come). He called Jimin an obstacle and also alleged that Jungkook doesn’t like Jimin and likes Taehyung. “I will try to shoot him,” the Instagram story post made by vkookv_123 had posted online. While the ARMYs reported the account, it seems the owner made another account. Also Read - Hollywood Weekly News Rewind: Will Smith apologises to Chris Rock again; BTS Jimin's dating rumours with Korean actress and more

BTS ARMY asks for the protection of Jimin

While the ARMYs know that HYBE has been taking action against such posts and accounts, they are baffled by the continuous threats. #ProtectJimin has been trending online for a while now. ARMY has been slamming the toxic Taekook stans who have been threatening Jimin and other Bangtan Boys. Check out the tweets here: Also Read - WHAT! Meet BTS Jimin's Philippines doppelganger that leaves netizens confused with his uncanny resemblance

Taekooker with 7K IG followers announcing death threats and not losing followers. Big taekooker TWT accs harassing jimin daily still keep their >100K followers.
What does it tell you?
So many closeted taekookers jimin antis in the fandom. They're sick!Save Jimin from fake ARMYS.

The fandom needs a cleanse

Those crazy people need to be locked up?

People have no morals. Why would people do that ?!?! I’m genuinely scared for his life and for his family

This is so horrible

Please report everything you see. Threats are not tolerated and those making them will be prosecuted.

This is straight from Hybe:

We ask that you make continued use of our hotline⁰(protect@bighitmusic.co.kr) to report any cases of abuse.
Thank you Army ?

Thank you coz i was scared shaking freaking since yesterday about this. God please protect your Angel Jimin and his family. https://t.co/VPjfdx3u1G


In other news, Jimin is working hard on his solo debut. He recently came live on Weverse to interact with the ARMYs as promised. Jimin also posted a couple of pictures on his Instagram handle following the live. Stay tuned to BollywoodLife for the latest scoops and updates from Bollywood, Hollywood, South, TV and Web-Series.
Click to join us on Facebook, Twitter, Youtube and Instagram.
Also follow us on Facebook Messenger for latest updates.
Advertisement