BTS: Jimin reveals THIS member is the best masseur amongst the Bangtan Boys – ARMY, can you guess?

BTS dropped a Bangtan Zip featuring RM, Jin, Suga, J-Hope, Jimin, Taehyung and Jungkook and it consists of the BTS members shooting for the 5th Muster. Jimin and Jungkook reveal who is the best masseur amongst the Bangtan Boys. 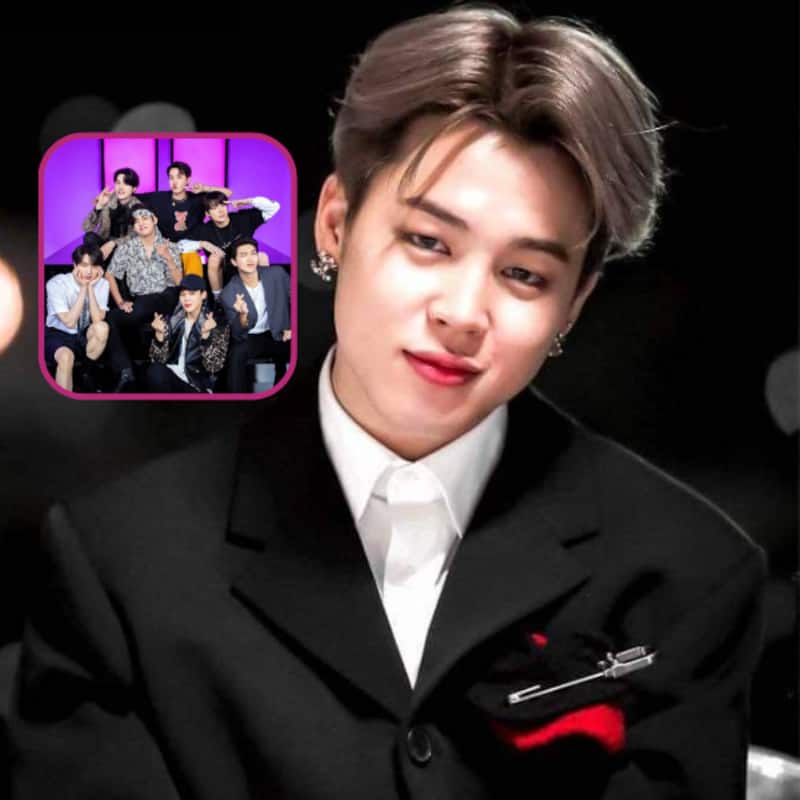 BTS members may be on hiatus but there's so much BTS content (RM, Jin, Suga, J-Hope, Jimin, Taehyung and Jungkook) available online to watch for the BTS ARMY. And just a couple of hours ago, Bangtan Zip was released on the Facebook handle of BTS. And in it, we saw the Bangtan Boys being themselves, as usual. It's a BTS of BTS. In the Bangtan Zip, Jimin aka Park Jimin reveals who is the best masseur amongst the BTS members. ARMY, can you guess who it might be? Well, scroll down to know all about it. Also Read - BTS: Jimin and Kim Seokjin's striking visuals leave ARMY gasping for breath [view tweets]

Bangtan Boys are always a big trend in Hollywood News. BTS members – RM, Jin, Suga, J-Hope, Jimin, Taehyung and Jungkook – are exceptionally hardworking. They would work round the clock sometimes to complete their schedules. And the recently released Bangtan zip is all about that. Firstly, we see Jungkook eating all by himself during a break. He is later joined by Jin. Jungkook greets the eldest hyung who has just come in. Jin says that he heard that he (Jungkook) has been working extra hard today. He gives him some elderly advice and tries to feed him more food. Jungkook then feeds food to members – RM and Taetae. Also Read - BTS: RM, Jin, SUGA and others Dalmajung love letters are driving ARMY crazy; references of the moon, longing and lovers look straight out of Bollywood classics

Later, we see V aka Kim Taehyung working on a photoshoot. The video says that Jungkook has been working very hard. They goof around a lot and Taehyung also adds that Jungkook has been working very hard on the project. It is from their 5th Muster. After their shoot, we see Jungkook sitting, feeling very tired. Jimin joins him and gives him a massage. Jungkook proclaims that Jimin gives the best massage. Later, we see Jungkook giving a massage to Jimin. The Yet To Come and Run BTS hitmaker returns the compliment saying that Jungkook gives the best massages. They goof around too. Videos of BTS members, especially Jimin and J-Hope, giving massages to other BTS members have surfaced quite often. Also Read - BTS member Jimin clicked in studio with British electronic musical duo ARCADES; former's solo debut PJMI round the corner [View Pics]

Check out the video of Bangtan zip.

Bangtan Boys play with a feather

Later in the video, we see the Bangtan Boys – RM, Jin, Suga, J-Hope, Jimin, Taehyung and Jungkook playing with a feather. It seems they woke up Suga who was sleeping on a couch. Jungkook, Jin and RM also play with the feather.