BTS: Jin again proves to be the best cook of the K-Pop band; prepares THIS succulent shrimp toast [Watch Video] 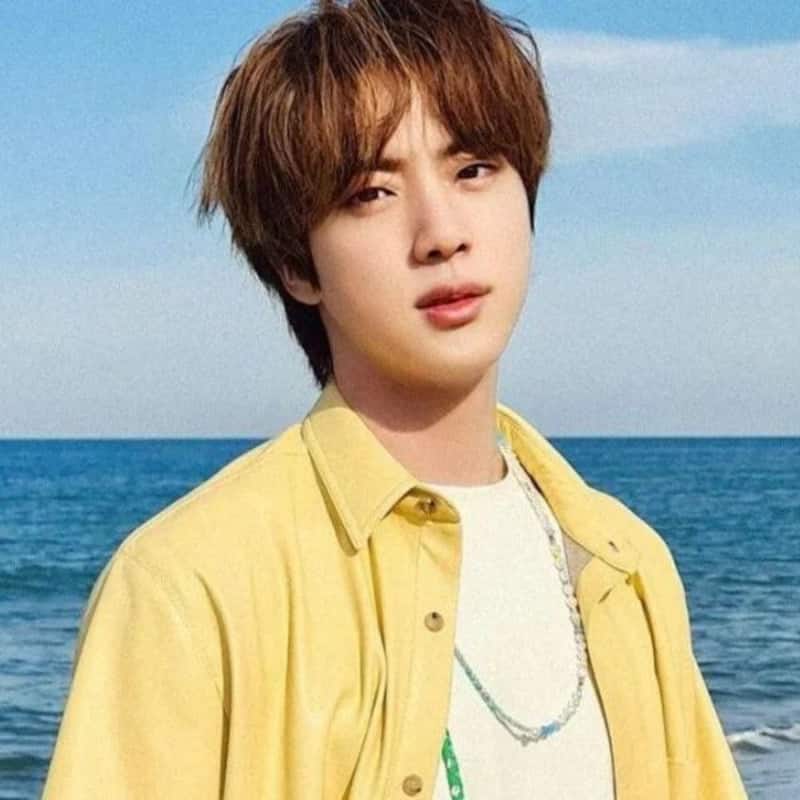 BTS' fame is such that there is no doubt that the K-Pop band is by far not only one of the most popular music groups in today's time, but also among the most iconic of all time, with Jin, J-Hope, Jimin, Jungkook, V, Suga and RM (those are the BTS members for the uninitiated) enjoying fame, fans and impact that cuts across every ethnic, cultural and geographical demographic known to us. So, it comes as no surprise that ARMY (that's what BTS fans the world over refer to themselves as) can't get enough of BTS and make it a point to keep up to date with every little development about the group. Here's an update about Jin's cooking that's sure to please every BTS ARMY member. Also Read - BTS: Jimin and Kim Seokjin's striking visuals leave ARMY gasping for breath [view tweets]

BTS member Jin proved why he's the master chef of the group when he teamed with Hollywood news and Korean celebrity Chef Lee Yeon-bok to whip up the most delicious looking menbosha aka shrimp toast. The K-Pop icon has been treating fans to all kinds of vlogs of late and now decided to indulge his admirers with his cooking skills, and boy are both us and Jin fans mighty impressed. By his own admission, Jin found the dish to be a tad complicated and feels he slightly burned the shrimp toast, but that's just his modesty coming to the fore. Check out the video of his cooking along with a couple of the reactions below: Also Read - BTS: RM, Jin, SUGA and others Dalmajung love letters are driving ARMY crazy; references of the moon, longing and lovers look straight out of Bollywood classics

"that shape makes me happy whenever I see it" ~Kim Seokjin?

He made BTS Logo menbosha and then turning it opposite made ARMY ??, omg I love him so much, he's so precious ?!!