BTS: Jin aka Kim Seokjin's gaming session in honour of Namjoon's birthday was full of moaning sounds; this is how ARMY reacted on the same [View Tweets] 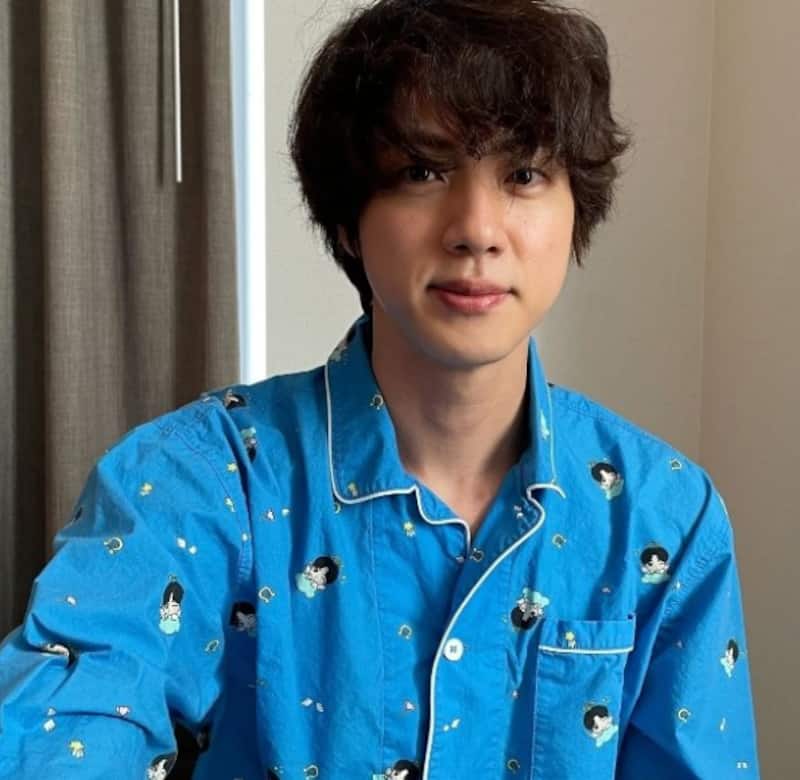 BTS member Jin aka Kim Seokjin is in Los Angeles. It is being said that he is there to shoot a special music video and do a photoshoot for Elle magazine. As we know, Jin will be 30 this December, and his time to enlist in the military has come. There is still uncertainty on what is the decision of the Korean Government with regards to the enlistment of BTS. Well, Jin landed there and started a live on Weverse in some time. He played Steam Deck with close to nine million ARMYs, and was literally in tears as he could not crack it easily. Also Read - BTS ARMY fondly remembers rapper Coolio of Gangsta's Paradise fame as he passes away at 59 [Read Tweets]

As we know, Jin is a pro gamer. He can forget food, sleep and rest when he is gaming. He did his best to crack all the levels but what ARMY is discussing how he was making 'moaning sounds' throughout the Vlive. Fans were laughing on Twitter discussing how they could not listen to his live without the headphones on. Some of them took the risk only to have people close to them question if they are watching some NFSW stuff or the other. Take a look at the epic reactions from fans... Also Read - BTS member Kim Taehyung-Jennie dating rumours: After Yeontan, BLACKPINK singer Jisoo's name also crops up; here's what happened

need seokjin to elaborate how a live of him moaning in front of millions would be an amazing present for namjoon’s birthday. just wondering the thoughts behind this unforgettable gift.

me waking up to find out i missed out on seokjin moaning for three hours pic.twitter.com/Rw90qB2XM9

making the sound effects of the game for us ?

SEOKJIN KEEPS ON MOANING I HAD TO LOCK MYSELF IN MY ROOM BC MY MOM KEEPS ON SIDE EYEING ME pic.twitter.com/RG5VyRjpss

where’s that “vlive is scripted” tweet? can they explain why Seokjin has been moaning for an hour

BTS member Jin aka Kim Seokjin fans are keen for his new venture as even Bang PD, Lumpens and stylists from Bangtan have reached Los Angeles. Even Kim Namjoon has flown down to LA. We have to wait for what BTS' eldest hyung Jin presents to us! Also Read - Trending Hollywood News Today: BTS member Suga nails long hair look, Kim Kardashian struggles in a bodycon dress and more