Recently, BTS members Jin and Jimin had hilariously different opinions about how RM looked at the Grammy's 2022. 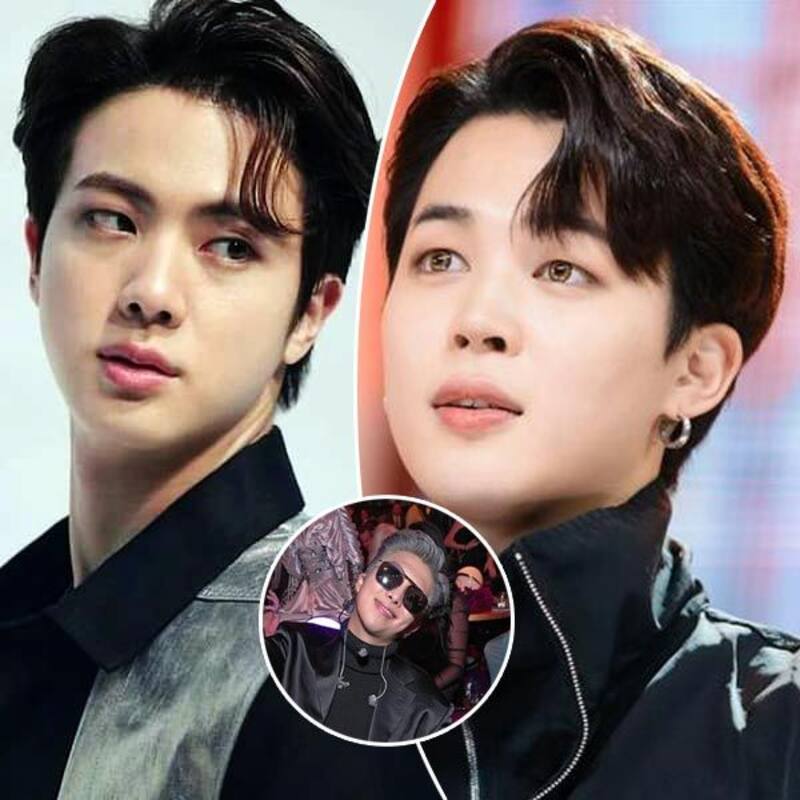 The popular South Korean pop band BTS has managed to grab attention with their apt music. The BTS members manage to make ARMYs and everyone else fall in love with them. Recently, BTS members Jin and Jimin had hilariously different opinions about how RM looked at the Grammy's 2022. The members including Jin, Jimin, Jungkook, J-Hope, RM, and Suga set the screens on fire with their electrifying performance at this year’s Grammy. Moreover, their transformation into James Bond-esque made females go weak in the knees. Also Read - Trending Hollywood News Today: Dhanush joins Ryan Gosling in The Gray Man sequel, Alec Bladwin brutally trolled and more

Their hot looks left our hearts racing and could not take our eyes off them. Their sleek black-fit outfits stole the show and ARMYs will not be able to forget their heartwarming moments from Grammys. The behind-the-scenes. Jin and Jimin revealed exactly what they thought of RM’s look from Grammy's performance. Also Read - BTS Throwback: RM, SUGA, Jin and co's most embarrassing video that made them cringe and how

Post setting the stage on fire at Grammys, the members were monitoring the footage together and praised each other's performances. Jin and Jimin could not stop commenting on RM's look and had different opinions about it. Jin praised RM's look and called it cute, while Jimin said, “He looks like a mafia boss.” Also Read - BTS: ARMY finally gets their hands on physical album of J-Hope’s 'Jack In The Box'; their reaction will blow your mind

ARMYs pointed out how funny the difference in their opinions is. They agreed with both Jin as well as Jimin.

Here's how ARMYs reacted to Jin and Jimin's opinions about RM -

the way he tell them to relax while he's himself so nervous ☹️
That my man ?#RM #Namjoon #방탄소년단#방탄소년단RM pic.twitter.com/9G7TIEH20f

JIMIN said no lies when he say Namjoon looks like a mafia boss I mean look at him ?❤️‍?? #RM @BTS_twt pic.twitter.com/oBYIWZwqzt