BTS member Jin aka Kim Seokjin has another surprise for the ARMYs in terms of the Merch of The Astronaut. Big Hit Entertainment dropped a teaser of The Astronaut merch. Check out the teaser video of the same below: 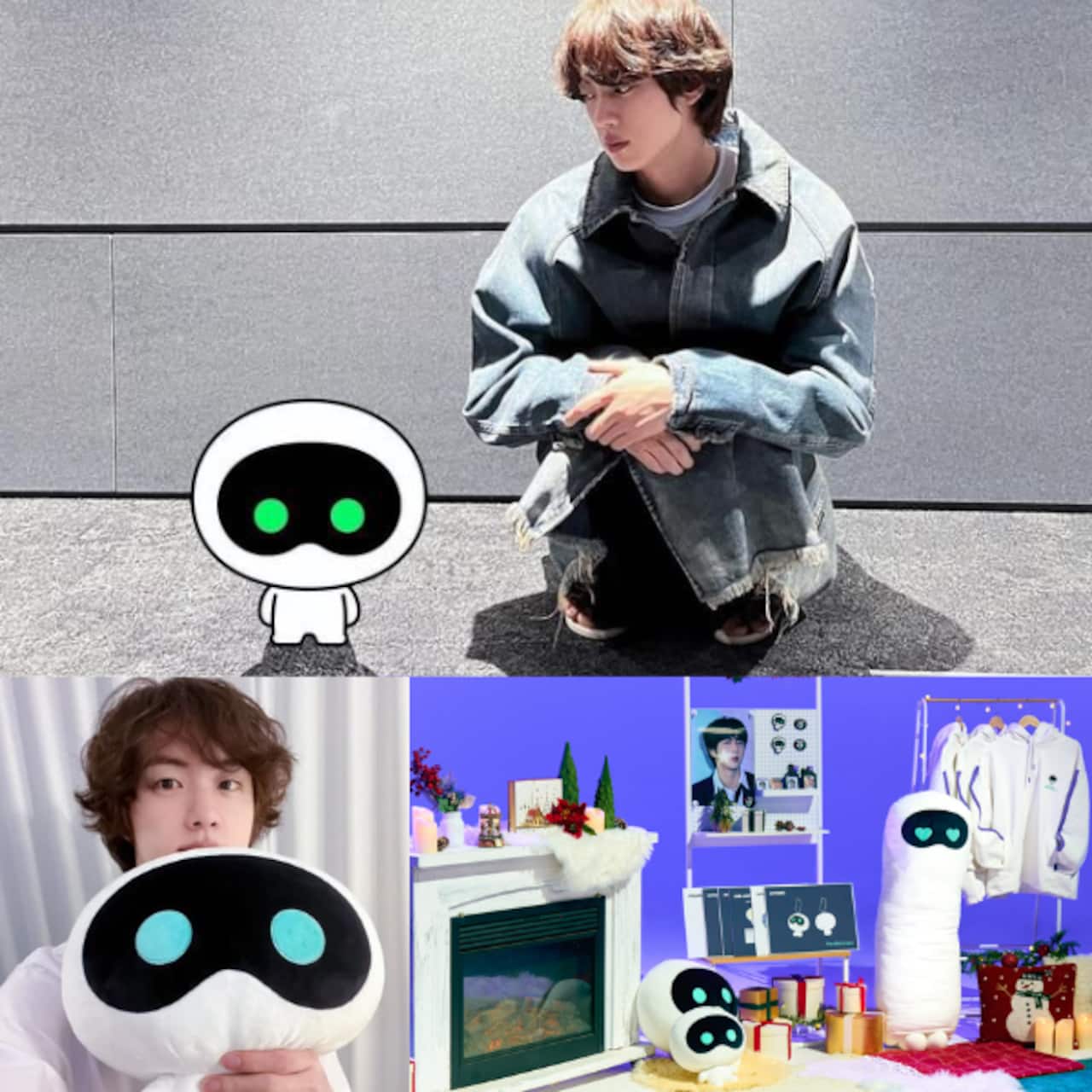 Kim Seokjin is one of the most popular idols and BTS band members in the world. He is the eldest one amongst the Bangtan Boys. A couple of weeks ago, Jin dropped his solo single, The Astronaut, in collaboration with Coldplay. That's not it, he also performed the song with Coldplay at their Music of Spheres concert In Buenos Aires, Argentina. The Astronaut is a gift from Jin to the ARMY. And now, the Mr Worldwide Handsome is going to give another gift to the ARMYs in the form of Merch. Also Read - BTS: SUGA aka Min Yoongi becomes brand ambassador for Valentino; rapper reveals he will uphold values of diversity

Big Hit Entertainment took to its social media handle and shared a video. It is just like a video game wherein Wootteo, the face of The Astronaut and the creation of Jin, is seen playing a game. By the end of the level, he is assigned a task. The game ends with a question of whether he is ready to meet the ARMY. Also Read - BTS: Jimin is officially declared as the new global ambassador for Dior after Blackpink vocalist Jisoo and EXO's Sehun; ARMY says, 'Golden moment in history of fashion'

Talking about the merch, ARMY believes it can contain Bath Bomb, Pillow/plushies, Cutlery, photo frame and more. ARMY is going gaga over Seokjin and has called him a genius. Check out the tweets here: Also Read - BTS ARMY trends 'Jimin Is Coming' with full power as deets of his debut solo album

man is a genius ? https://t.co/oQF1RwzdBP

After the MV of The Astronaut was dropped, Jin revealed that the song was not pre-planned and it happened in a jiffy. Coldplay member Chris Martin revealed that he already knew about Jin and his military enlistment long before as Jin had approached him to help make a song for the ARMY as a gift before he was enlisted in the military. The Merch is dropping on 30th November 20222.

A couple of days ago, Jin confirmed that he will join the military on 13th December this year after a media report leaked the date. He asked the ARMYs to not gather around the training centre as it could be dangerous, gathering in numbers. ARMY is quite emotional as it is as Jin is leaving for a couple of months soon. Kim Seokjin's military enlistment has been a big trend in Hollywood News.