BTS: Jungkook and Jimin talk about having paranormal experiences in the shower; ARMY wonders what kind of ghosts would harass them in the bathroom [Read Tweets] 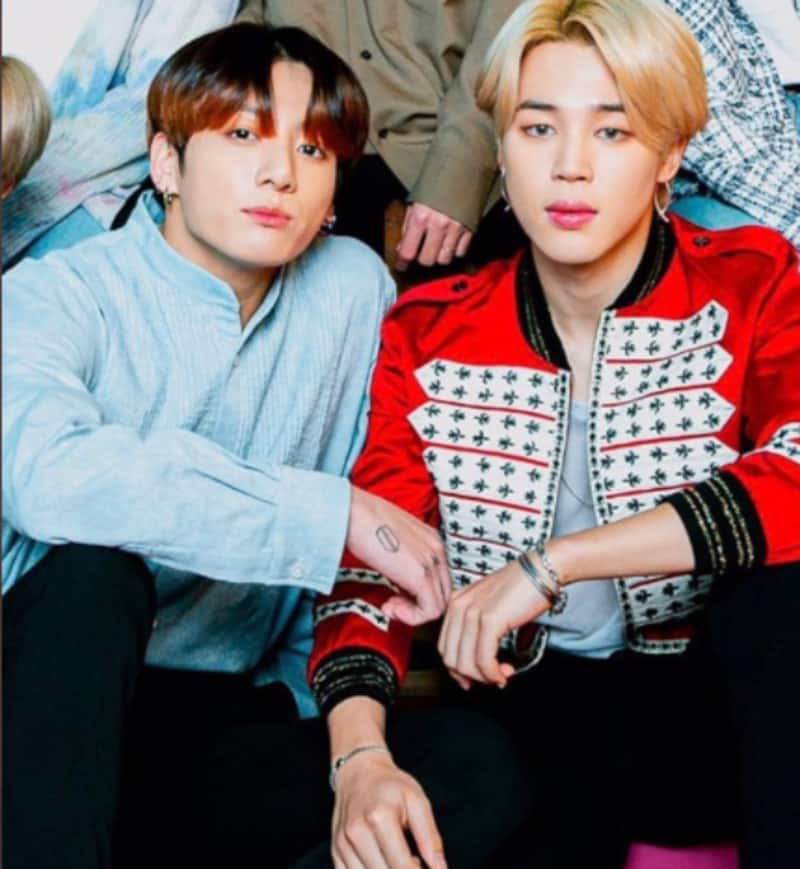 BTS aka Bangtan Boys are loved all over. In the Proof album, Jungkook and Jimin have revealed that they have had paranormal experiences in the shower. It seems it happened when they were living in the old dorm. Jungkook said that when he was washing his hair, he saw a "really white ankle" between his legs. He saw it going inside the house. It he thought the pale skinned person was SUGA when he went inside, he found out that none of the members were there. He revealed that the incident was kind of scary. He is not the only one to encounter ghosts. Also Read - BTS: Kim Taehyung aka V to feature in a variety show with two of the Wooga Squad members? Here's what we know

Jimin also said that he once saw a shadow between his legs when he was showering. He felt it was Namjoon hyung but later realised there was no one. He felt scared but did not say anything about the matter. Well, ARMY is quite intrigued and is joking about what kind of ghosts would harass the boys in the shower. In fact, after hearing this Watcher Entertainment which is behind the show Ghost Files said that they did help Jungkook if he has some paranormal experience. The team consists of Steven Lim, Ryan Bergara and Shane Madej. They are known as social media's fave ghost hunters. But ARMYs are wondering which kind of ghosts would be so interested in the boys.... Also Read - BTS: Ahead of Kim Seokjin aka Jin's military enlistment, HYBE issues a statement on gathering outside training centre; ARMYs turn emotional

Even ghost are their fans ...they got taste soul

Man this is actually scary af..that dorm was definitely haunted ?

JK tells a story about seeing an ankle while washing his hair, at first he thought it was his Suga hyung because of the skin complexion, but then realized his hyung was not in there.

The ghost when JungKook was taking a shower.... ?#JUNGKOOK #ProofCollectorsEdition #Anecdote pic.twitter.com/ExoRr7CCfR

no because tell me why after seeing/feeling a man in your shower and your first thought is "oh it must be a member" WHY?? do you ogle at each other during shower time regularly?? Is this a common routine for you???

BTS is now preparing for a concert in Busan in October. The concert is a part of the bid for the World Expo 2030. The Bangtan Boys are also busy with their solo projects. Wonder if we see a ghost hunting episode with Jungkook-Jimin and paranormal hunters? Also Read - BTS: SUGA aka Min Yoongi reveals how RM reacted when he came home drunk in their younger days; ARMY cherishes NamGi bond