BTS member Jungkook's Me Myself and Jung Kook's Time Difference production film is out. In it, the Golden Maknae of BTS has talked about what went behind the making of his Photo Folio. Check out the video here: 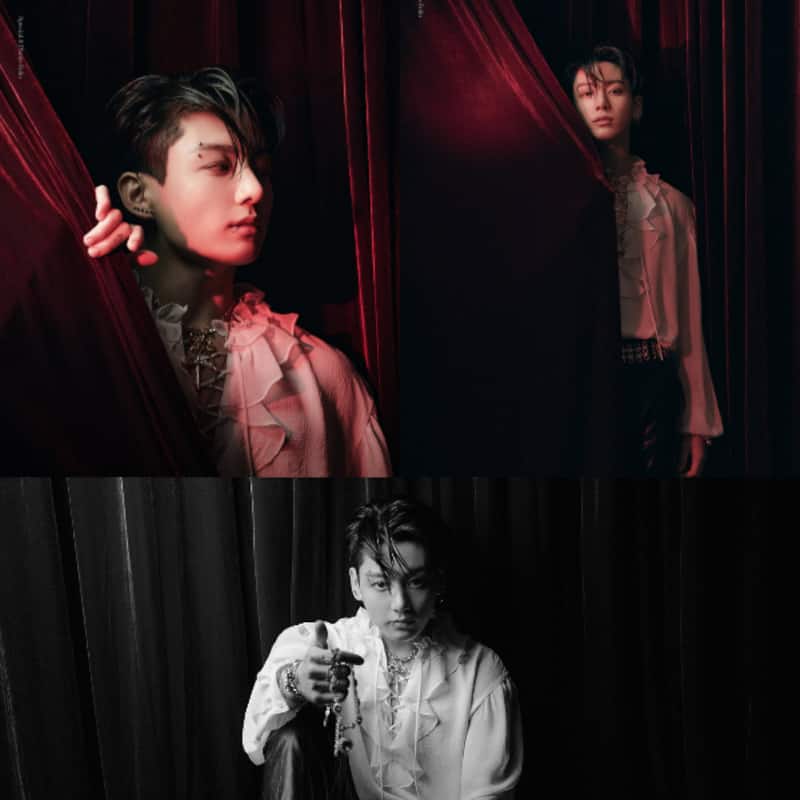 BTS member Jungkook aka Jeon Jungkook's Photo Folio shoot's making sketch. So, ever since BTS announced a hiatus, there has been a lot of content available for the BTS ARMY to watch. Since the boy band is of seven members, there are 7 different types of content dropping almost every other day. And now, just a couple of hours ago, Jungkook's Time Difference production film was dropped on Bangtan TV. In the Time Difference production film, Jungkook discusses what went behind the theme and the thought process of the Photo Folio. Also Read - BTS: Jimin gets death threats from a Kim Taehyung-Jungkook stan; ARMYs slam the toxic shippers [view tweets]

Jungkook reveals being shy and awkward while working on Time Difference

So, a couple of weeks ago, when the new BTS Chapter had been unfolding, they have been sharing projects they have worked on individually. So, Jungkook worked on a Photo Folio called Time Difference. BTS member Jungkook made a special 8-photo folio. He reveals he has never worked on such a thing before. And as usual, Jungkookie was a little shy at attempting something new. However, he put his heart and soul into it, like always. He was awkward and felt that he could be more focused. In the video, Jungkook was seen discussing the theme with the staff members at HYBE. Also Read - BTS: Jungkook and Jimin reveal having paranormal experiences in the shower; ARMY wonders about 'homoerotic ghost' [Read Tweets]

As the pictures suggest, Jungkook seems to have a get-up of a vampire. Jungkook's pictures are trending big time in Hollywood news. He revealed writing down 'vampire' for a concept shoot once. Next, we see Jungkook making sketches of his outfits and discussing what fabrics and designs he wants for his Vampire-look. From frills, leather, boots and more, Jungkook seemed very invested and particular about the look he wanted to create and bring out. JK revealed that they haven't done conceptual photoshoots before and hence, he was very satisfied while working on this one. The pictures, gradually start turning darker and Jungkook described it as the process of soul darkening. So much thought he put into creating 8 visual pieces. No wonder, he is considered Golden Maknae. Check out the video here: Also Read - Trending Hollywood News Today: Zayn Malik unfollows Gigi Hadid, Kayne West compares Kim Kardashian to Queen Elizabeth II and more

Meanwhile, talking about Jungkook's solo projects, he collaborated with Charlie Puth on a single called Left and Right. Jungkook and the BTS' vocal line Jin, Jimin and Taehyung also collaborated with Benny Blanco and Snoop Dogg for Bad Decisions, recently. Now, this special folio which has been curated by JK is out. Let's see what more is in store from Jungkook's side.