BTS Jungkook X Charlie Puth Left and Right: ARMY reacts dramatically to the line'Tangled up in your Bed', Puth confesses that Jungkook is indeed a very attractive man [Read Tweets] 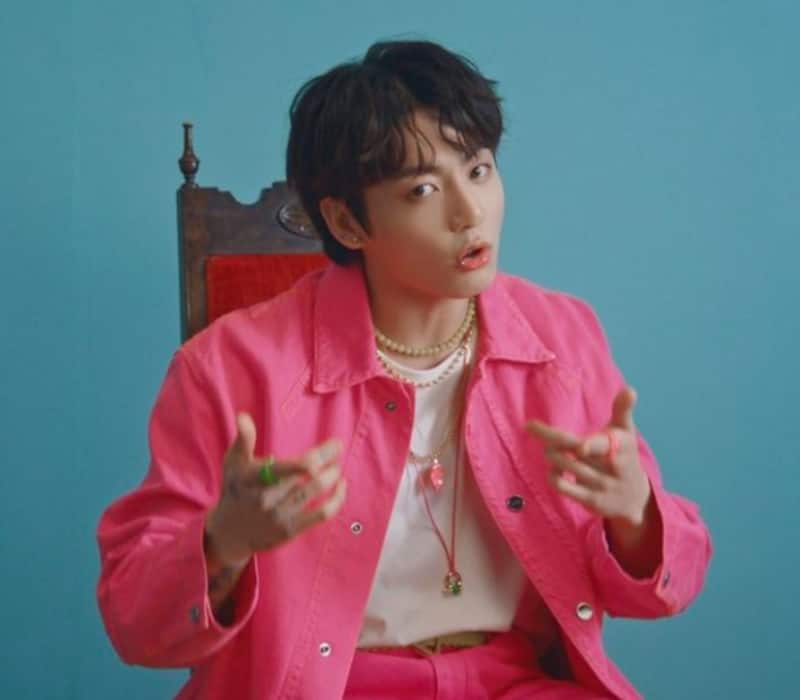 The wait is over. BTS member Jeon Jungkook and Charlie Puth's summer bop Left and Right is out. The song which is a peppy number has a cute video too. Charlie Puth has been hyping it up on his social media. This is the first collab of Jungkook after the group announced that they are taking time off to focus on solo activities. Jungkook's breezy vocals are pure eargasm in the song. But there is one line which has caught the attention of BTS ARMYs. It is Tangled Up in your Bed. We know how funny BTS fans can be. Some of the reactions are too dramatic and hilarious. They are also talking about how BTS members said that there are mattresses lying all over Jeon Jungkook's home and one can sleep literally anywhere. Also Read - Swara Bhasker gets death threat, shares the letter on social media; netizens ask, 'What's wrong with such people?'

Charlie Puth also referred to Jungkook as Kookie in his Insta Live. Some fans reminded him that only ARMYs had the right to call him by that name. Anyways, it is obvious that fans are loving the friendship between the two. Charlie Puth has sung with Jungkook before, and this is their first big collab together. Fans are expected more exciting collabs in the coming days from the Bangtan Boys... Also Read - Ranbir Kapoor’s Shamshera, John Abraham-Arjun Kapoor’s Ek Villain Returns and more BIGGIES that are set to entertain the audience in July 2022

WAS THIS BTS TRYING GIVE US A SPOILER ABOUT SOMETHING AGAIN?!

BTS are literal kings of the spoiler ????? pic.twitter.com/bneu0v2Rwr

Not ARMYs used to listen to english songs abt s3cc but went insane from Jungkook's "the nights we were tangled up in your bed" ?? pic.twitter.com/c6SV1fOCfv

“I can feel you over here”
The way Jungkook says this!!
?Jungkook singing “All the nights we were tangled up in your bed” on Left & Right is so sexy. It’s a remarkable line.?@BTS_twt #Jungkook#JUNGKOOKIE #JungkookxCharliePuth#LeftandRight #LeftAndRightByJungkook pic.twitter.com/JySfNkjKpw

"Are the nights we were tangled up in your bed"

U did things to me that I can't forget...tangled up in your bed. This explains all your mattresses. I LOVE BTS Chapter 2 !!! ??? #jungkook #LeftandRight @BTS_twt

Charlie Puth in a clip has also said that he finds Jungkook hot and attractive. He says he is almost gay for the golden maknae. Well, you can take a look here... Also Read - Shehnaaz Gill's video writing Sidharth Shukla's name while signing an autograph is breaking the internet [Watch]

We can see that BTS ARMYs are having too much fun here. The song is also great to listen to. In the mean time, BTS will hold a global concert in Busan as a part of the city's bid to host a World Expo in 2030. Bang PD has signed the MOU today.