The cat is finally out of the bag, at least somewhat, as BTS' official Instagram handle has unveiled a teaser video related to Jungkook's mysterious and dreamy pic he had dropped earlier 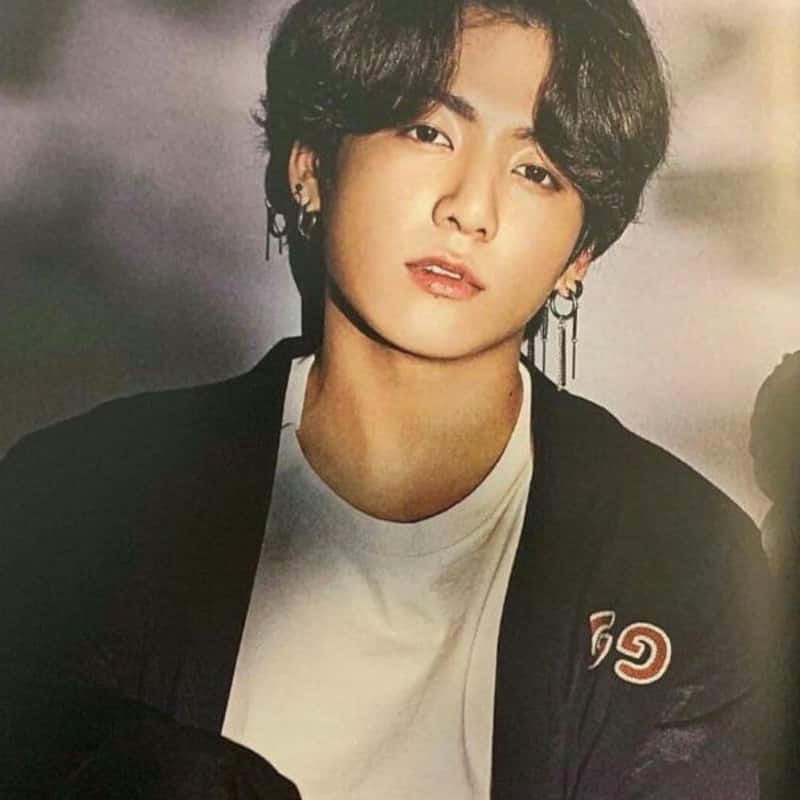 BTS' fame is such that there is no doubt that the K-Pop band is by far not only one of the most popular music groups in today's time, but also among the most iconic of all time, with Jin, J-Hope, Jimin, Jungkook, V, Suga and RM (those are the BTS members for the uninitiated) enjoying fame, fans and impact that cuts across every ethnic, cultural and geographical demographic known to us. So, it comes as no surprise that ARMY (that's what BTS fans the world over refer to themselves as) can't get enough of BTS and make it a point to keep up to date with every little development about the group. Here's an update about Jungkok that's sure to please every BTS ARMY member. Also Read - BTS: Jimin gets death threats from a Kim Taehyung-Jungkook stan; ARMYs slam the toxic shippers [view tweets]

True BTS fans would well remember that yesterday, Thursday, 11th August, BTS member Jungkook dropped a mysterious and dreamy pic of himself on Twitter, captioning it: “Me, Myself, and Jung Kook.” No sooner than Jungkook had dropped said picture than the internet had collectively melted – figuratively speaking – across every platform imaginable. Of course, ARMY was driven mad wondering what could it be about and was waiting with bated breath for an answer or even half a clue. Alas, that half a clue has been provided via Hollywood news reports. Also Read - BTS: Jungkook and Jimin reveal having paranormal experiences in the shower; ARMY wonders about 'homoerotic ghost' [Read Tweets]

The cat is finally out of the bag at least somewhat, as BTS' official Instagram handle has unveiled a teaser related to the aforementioned pic, showcasing a special 8-photo folio that captures an even more dreamy and mysterious side of Jungkook. The teaser video is titled “Mood 'Inner Self'”, and if the pic has send the internet into meltdown, this video has the potential to set fire to every nook and cranny of the web. And while ARMY would be pleased to be get the appetite satiated a bit, it does seem that this is also likely to leave them with more questions than before. In the meantime, check out the Jungkook Moon Inner Self teaser video above along with ARMY's euphoric comments... Also Read - Trending Hollywood News Today: Zayn Malik unfollows Gigi Hadid, Kayne West compares Kim Kardashian to Queen Elizabeth II and more

More photos, videos and previews of the project are expected to be unveiled by the BTS team in due course.