Ahead of Jungkook's birthday, a few special pictures from his photo folio titled 'Me, Myself and Jungkoo' are out. BTS ARMY is going is unable to keep calm. 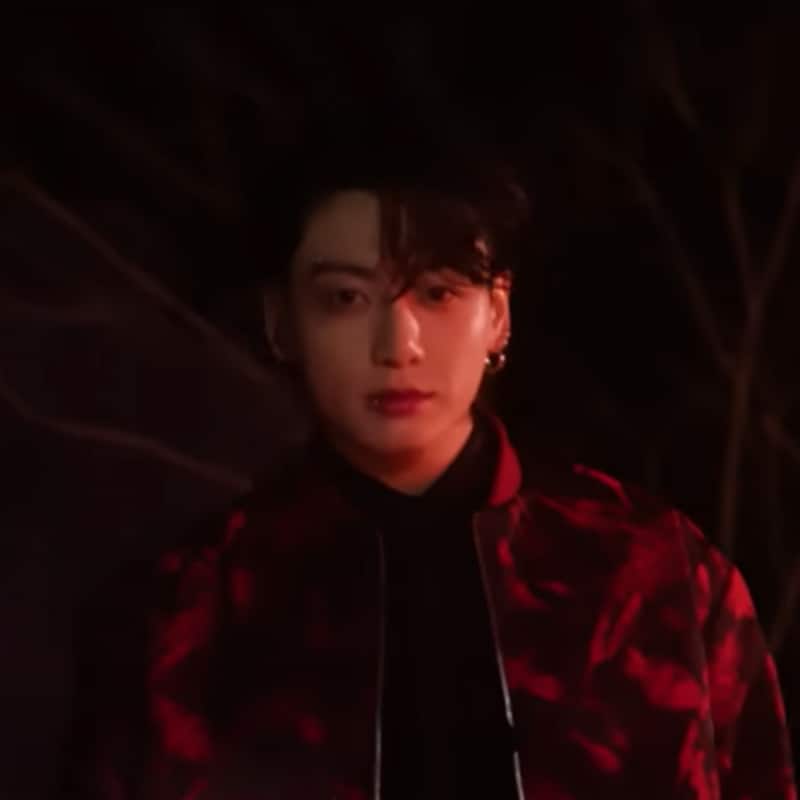 Ahead of Jungkook's birthday, agency BIGHIT Entertainment has released special 8 pictures from his Time Difference Photo Folio. It is a special series of pictures tagged under the folio name - 'Me, Myself, and Jungkook'. The pictures shared have a vampire theme and ARMY of course is going all crazy over these pictures. Jungkook has gone all out to pull off the most stunning and visually appealing photoshoot ever. The Vampire does suit him well, we must say. The photoshoot is a treat to Jungkook's fans ahead of his birthday which falls on September 1, 2022. The Golden Maknae of the K-pop band is going to turn 25 years old. Also Read - BTS’ Kim Taehyung-Jennie dating rumours: BLINKS get restless as 15 people form a group to ‘politely’ approach the Blackpink rapper

Hollywood News is all about Jungkook and his badass looks. BTS ARMY is going crazy over these pictures and are swooning over Jungkook's charm. Check out the pictures below: Also Read - BTS: Jimin gets death threats from a Kim Taehyung-Jungkook stan; ARMYs slam the toxic shippers [view tweets]

Me, Myself, and Jung Kook
‘Time Difference’
Special 8 Photo-Folio

Me, Myself, and Jung Kook
‘Time Difference’
Special 8 Photo-Folio

Check out the tweets made by fans below:

Can we have a movie about Jeon Jungkook the Vampire? I would love to see that!

I AM COMPLETELY LOOSING MY MIND pic.twitter.com/g4FCqST7Sa

If this is just the teaser, we wonder how stunning and hot the whole picture would be. Jungkook's fans are now waiting with bated breath for September 1 to get a glimpse of the full album. The BTS member did share a video before stating that he was very shy and awkward while shooting. He did talk about the process and stated that he really had fun while shooting for this folio. Also Read - BTS’ Kim Taehyung and Jennie’s dating rumours reach insane level as plans to confront latter surface; Blinks furious over privacy invasion