BTS: Kim Taehyung aka V and BLACKPINK's Jennie danced together at Born Pink party? New blurry pic of the duo gets leaked

BTS: Kim Taehyung aka V and BLACKPINK's Jennie shook a leg together at the Born Pink private party? A new leaked pic has come on Twitter 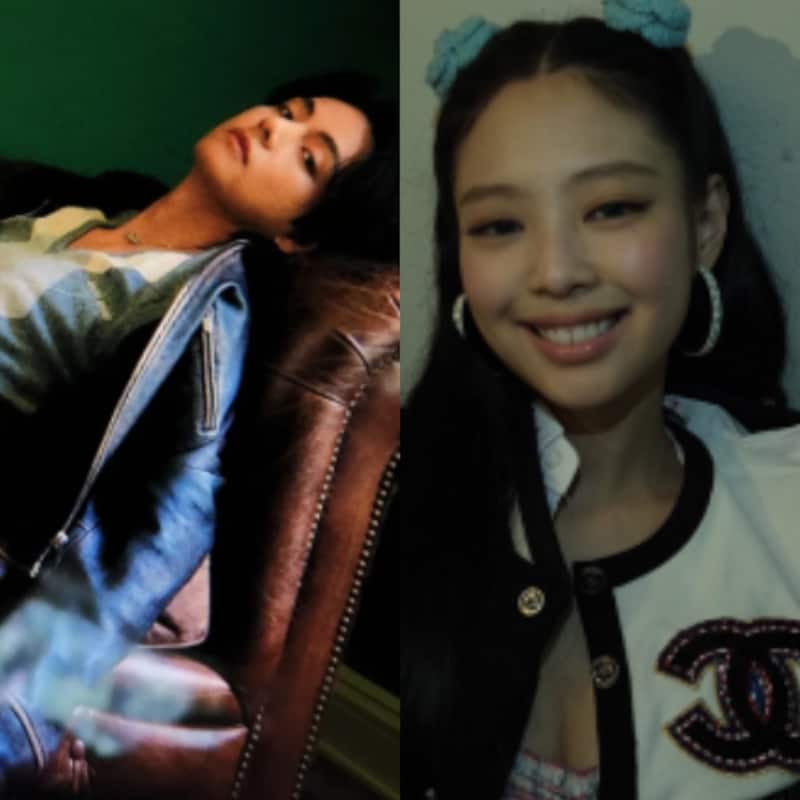 BTS and BLACKPINK fans are getting a lot of Kim Taehyung aka V and Jennie Kim content. ICYMI, rumours of the two dating are doing the rounds since May 2022 ever since a leaked pic of the two from a car in Jeju Island did the rounds. While fans denied it back then, a constant flow of leaked pics of BTS V and BLACKPINK Jennie have left people scratching their heads. Korean media channel JTBC reported that Kim Taehyung aka BTS V was one of the celeb guests at the Born Pink private listening party. It was held at an exclusive venue in Seongsu District of Seoul. Now, a leaked picture from the do is doing the rounds on Twitter. It seems a bystander at the party clicked the alleged couple... Also Read - Run BTS returns! Kim Taehyung, Jungkook, Suga and others try fly-yoga; ARMY cannot keep calm [View Tweets]

Here is the leaked pic of Taehyung and Jennie from Born Pink party Also Read - BLACKPINK: From Kim Taehyung-Jennie Kim's dating saga to the Lisa being disrespectful of Lord Ganesha; here is a look at times they made news for reasons other than music 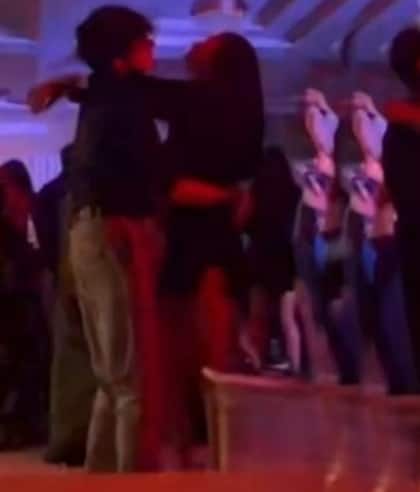 Well, the pic is kind of blurry and we cannot clearly see the faces of the alleged couple i.e. Kim Taehyung and Blackpink rapper Jennie Kim. Both of them and their agencies have maintained a stoic silence. Fans feel the two are unbothered even with the number of leaked pics that are coming out every week. In fact, a certain Instagram handle Twozoobrother has also come under scanner. Anyways, this is how people reacted on the latest dancing pic of the two global music superstars...

No proof? YG said that V will be showing up to the "BORN PINK" Party. Here is Taehyung and Jennie dancing together at the Party. pic.twitter.com/Lwwz2BCrAo