BTS: Kim Taehyung aka V to feature in a variety show with two of the Wooga Squad members? Here's what we know

BTS ARMY, the moment y'all have been waiting for is here. Though there is no formal announcement by Big HIT, a k-media report states that Kim Taehyung aka BTS V is working on a variety show project. 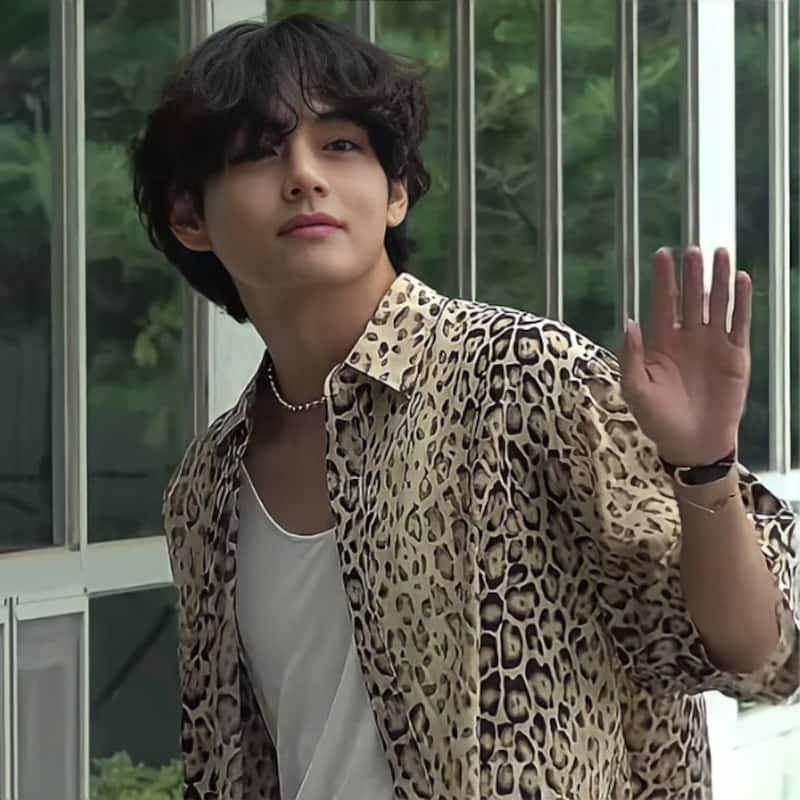 BTS members are soon going to enlist in the military one by one. Kim Seokjin aka Jin is the first member who is going to enlist in the military. And later, one by one as their schedules come to an end, the other Bangtan Boys, that is, RM, Suga, J-Hope, Jimin, Taehyung and Jungkook will enlist in the military too. Before leaving for the military, the BTS members have been dropping content that they shot in advance for the ARMYs to enjoy in their absence. And amongst them is BTS V aka Kim Taehyung as well. Yes, your read that right. As per a K-media report, Taehyung has been shooting for a variety show. So, BTS ARMY, if the reports are anything to go by, y'all might get to see Taehyung in a reality TV series, maybe, before he joins the military. Also Read - BTS: Kim Taehyung aka V's birthday gets celebrated with TaeUtsav in Kolkata [View Pics]

Kim Taehyung in a variety show

Apart from the BTS' military enlistment, the Bangtan Boys' solo projects also make headlines in the Hollywood News section. And such is the case with the Christmas Tree singer as well. As per a report in Daum.net, Kim Taehyung is a part of Lee Seojin's new reality series which is tentatively titled Seo Jin's. The series will reportedly premiere on tvN network. For the unversed, Seo Jin's is a spin-off of the popular reality TV show Youn's Kitchen. Also Read - BTS: Jimin wishes Kim Taehyung on his birthday with an unseen pic; ARMY cannot get enough of VMin [View Tweets]

The report revealed that BTS V aka Kim Taehyung shot for the series in a complete secret in Mexico. A couple of days ago, Taehyung's pics of being spotted in Mexico alongside Park Seo-joon had gone viral. And now, the latest report states that they have been shooting for the series all along. It is said that Choo Woo Shik, Taetae and Seo-joon's friend, is likely to be a part of the series as well. Also Read - BTS: Kim Taehyung's birthday gets celebrated worldwide; from Kolkata to New York LED ads for the Winter Bear singer show how deeply he is loved [Watch Videos]

What is Seo Jin's?

As per the media report, the spin-off series is restaurant management kinda show. While Youn's Kitchen had traditional South Korean food items, Seo Jin's will have the street food of South Korea. The series is still being filmed and is likely to be broadcast in the first half of 2023.

How excited are you ARMY? Tweet to us @bollywood_life and let us know.