BTS: Kim Taehyung aka V training to become an idol since he was a kid; desi ARMYs will relate to how he trained for Big Hit

BTS: Kim Taehyung aka V began his idol training very early in life; his adorable revelation to Park Hyo-shin is something every Indian kid can identify with 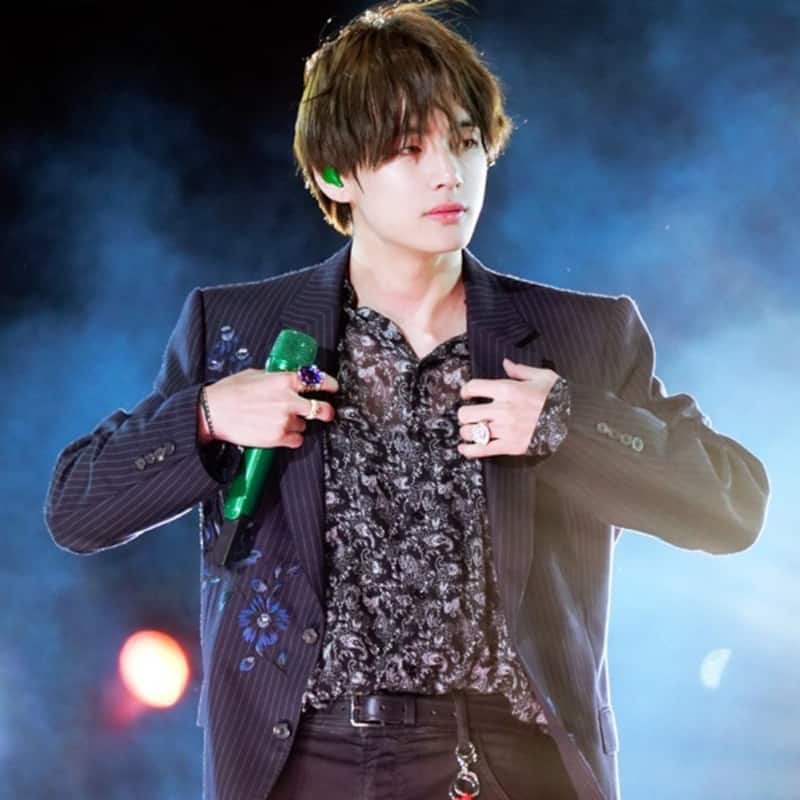 BTS member V aka Kim Taehyung is the darling of ARMYs. He has become a radio on DJ on Kim Eana's Starry Night as the original host is on a vacation. Yesterday, he was joined by his buddy and singer Park Hyo-shin. He is one of the most famous ballad singers of South Korea. Park Hyo-shin is also a musical theatre artiste. BTS member V aka Kim Taehyung and he have been friends for a while. It seems both of them have similar tastes in music. It was the music of Malt Maltese that bonded them together. They also love Troye Sivan who is an American singer. Also Read - Year Ender 2022: BTS V aka Kim Taehyung, Jungkook, Blackpink rapper Lisa; here is the list of Most Googled K-Pop idols of 2022

? When I was younger, I used to dance and do a talent show to my grandma or uncle to get pocket money, so... all that became and experience and led to this

During the radio show, Park Hyo-sin praised how Kim Taehyung aka BTS V managed to give diverse expressions when he is performing on stage. As we know, he is famous for his animated personality. Kim Taehyung revealed that he had been learning from childhood. It seems when he was a kid he would put up talent show for his uncle and grandma. He did that with hope of earning some pocket money. This is so relatable to us desi fans who have danced for guests, relatives and at weddings. Kim Taehyung aka BTS V said that his years of practice have come in use when he joined Big Hit Music. Also Read - BTS: Kim Taehyung, Jungkook and other members turn Akshay Kumar, Suniel Shetty from Phir Hera Pheri as they groove on 'Aye Meri Zohrajabeen' [Watch Hilarious Video]

Well, he is known as idol and idols. Rookies are told that when it comes to expressions they should take a cue from BTS Kim Taehyung. As we know, he was the hidden member of the group. The performance director of BTS Son Sung Deuk has said that he when he saw the probables for BTS, the good looks of V immediately caught his notice. He said that V had the charisma and good looks right from the time he was a school student. Well, Kim Taehyung is a sensation and he knows it! Also Read - BTS: V aka Kim Taehyung and Jungkook ace the Run BTS TikTok trend; Big Hit Music reveals their hidden talents