Kim Taehyung aka V's composed track 'Winter Bear' has recently achieved 100 million views on YouTube. The new milestone was achieved on August 3 and fans are going gaga over the news. 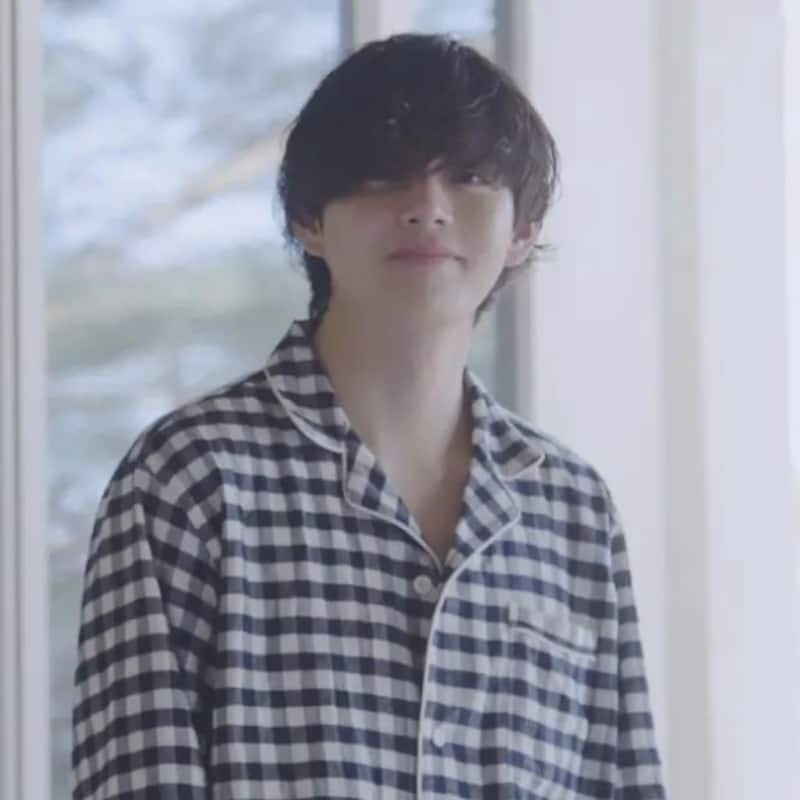 The popular South Korean pop band BTS is one of the most loved groups that has managed to win millions of hearts with their charming personalities and electrifying music. BTS member V's self-composed track, “Winter Bear” music video has recently achieved 100 million views on YouTube. The new milestone was achieved on August 3 and fans are going gaga over the news. V's self-made track is an English song that features a lyrical acoustic guitar melody that goes well with his soft vocals. The song is around two years old and was released on August 10, 2019. Also Read - Trending Hollywood News Today: Run BTS is back, Hailey Bieber talks about having kids with Justin Bieber and more

V even achieved a milestone on Instagram a week back. There are countless milestones that BTS V has broken since the time he joined social media. V made his Instagram debut in December 2021 and within no time gained 10 Million followers in 43 minutes. V broke the Blackpink Lisa’s record of most numbers of likes that they gained within an hour. V was close to achieving 50 million followers in just a month after opening his account on Instagram. BTS Taehyung surpassed popular K-pop stars in the number of followers on Instagram. Kim Taehyung aka V's 'Winter Bear' achieves 100 million views on YouTube has been trending on Hollywood news. Also Read - BTS: Jungkook confesses discussing Vampire theme photoshoot; showcases his dark side with Time Difference Folio [Watch]

Winter bear has surpassed 100M views on YouTube, Taehyung’s self produced song with his self directed MV. He’s the producer, actor, director and photographer for this. He did all by himself despite all the busy schedules. So proud of him, our talented musician!#WinterBear100M pic.twitter.com/DJFBAS8dok

Winter bear having 100M on both SC and YT ? that’s on producer, actor, director and photographer kim taehyung, he’s so talented! So proud of him.

congratulations taehyung! this is what this healing masterpiece deserves and more #WinterBear100M pic.twitter.com/TyvNFyFgch

Moreover, BTS member V aka Kim Teahyung shared a mini vlog of his trip to Paris and made his first reel on Instagram. Taehyung holds the record for the most viewed Instagram reels.