BTS: Kim Taehyung and Jimin get death threats on Weverse with graphics; angry ARMYS tells HYBE that they need to take action right away [Read Tweets] 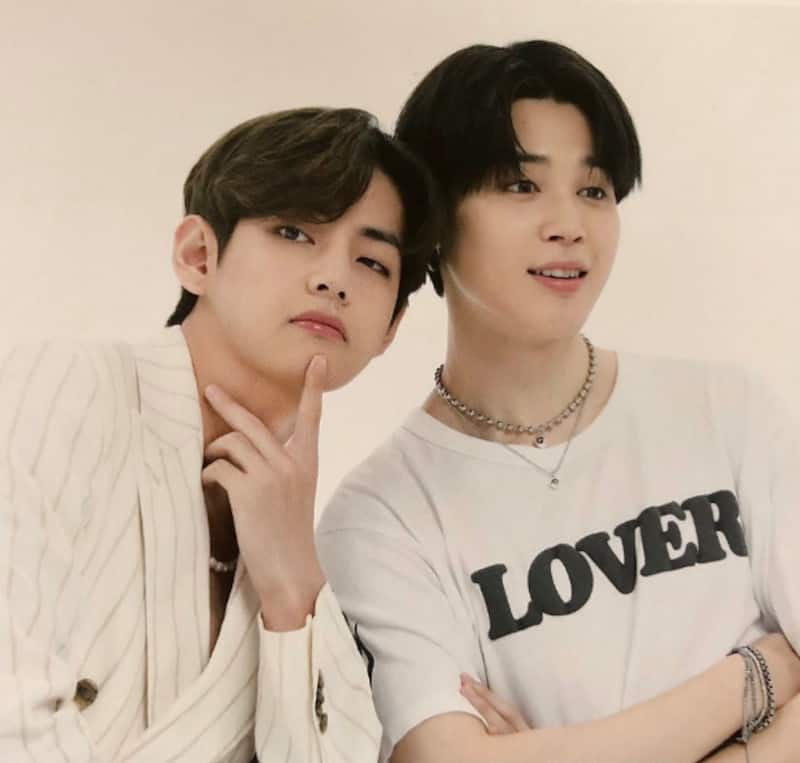 BTS ARMY especially Kim Taehyung and Jimin fans are worried. As we know, the social platform Weverse got updated this year. Fans have spotted death threats for Kim Taehyung aka BTS V and Jimin on the same. The threats are accompanied by some graphic imagery. One of them says that Kim Taehyung aka V should be kept away from Jungkook and Jimin. The trolls go on to say that he is not as talented as the other two. This is not all. There are threats that something bad will happen to him at the Busan World Expo 203o which is a big event. Also Read - Run BTS returns! Kim Taehyung, Jungkook, Suga and others try fly-yoga; ARMY cannot keep calm [View Tweets]

Even Park Jimin has not been spared. This is not the first time that Park Jimin is getting death threats. Fans have now written to HYBE that they need to take action at the soonest. The comments made by the haters is quite bad. This is not the first time that such things are happening. TXT members Beomgyu and Huening Kai got death threats as they toured US of late. Also Read - BTS ARMY slam radio station after host pokes fun at fans spamming him to play Jungkook and Charlie Puth's Left and Right

@HYBEOFFICIALtwt has announced 13 times that they will take legal action for infringement of artist rights (From 2016 to the present). However, Artist Kim Taehyung is still under threat. @BIGHIT_MUSIC @weverseofficial
HYBE TAKE ACTION ASAP
PROTECT

How full of hate must someone’s heart be to go as far as to threaten to take someone’s life? Imagine how Tae & Jimin might feel seeing those posts! Do something!

Please leave him alone....he had enough because of your bullshit.

@HYBEOFFICIALtwt has announced 13 times that they will take legal action for infringement of artist rights (From 2016 to the present). However, Artist Kim Taehyung is still under threat. @BIGHIT_MUSIC @weverseofficial
HYBE TAKE ACTION ASAP
PROTECT TAEHYUNG! pic.twitter.com/uUDcVar6Mo

taehyung & jimin are receiving an huge amount of D£4TH THR€4T$ lately and no one is talking about it except those people who saw the threads regarding this. LEAVE THEM ALONE@BIGHIT_MUSIC @bts_bighit @HYBEOFFICIALtwt @weverseofficial HYBE TAKE ACTION ASAP ‼️ pic.twitter.com/UoOiHJiKPU

? This is Urgent !! Please Email this template (linked below) to hype Right now from all your accounts !! It's on recent issues regarding the hate and malicious comment + de@th thre@t ? has been constantly receiving on WV. pic.twitter.com/q3yegAXByp

The Busan World Expo is one of the biggest events for Korea to show their industrial growth before the world. BTS has become the honorary brand ambassadors of the event. The boys have begun prep for the October concert. Kim Taehyung's In The Soop Friendcation got terrific views on OTT while Park Jimin was in Los Angeles for a new song. Also Read - Trending Hollywood News Today: Durga Puja pandal plays BTS song, Lord of the Rings season 2 goes on floors and more