Kim Taehyung aka BTS V shared a couple of aesthetically pleasing photos on Weverse. They are from his Drive Vlog that was released on Saturday. BTS ARMY is going gaga over his gorgeous. 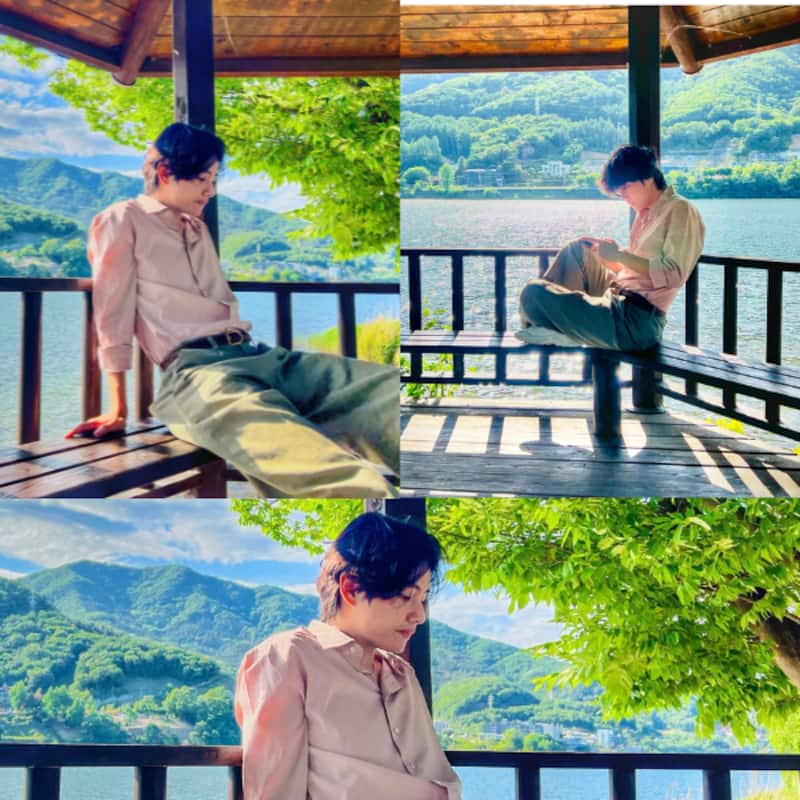 Taehyung is one of the most handsome men in the world as listed by a lot of reputed websites. And he is also one of the handsome members of BTS aka Bangtan Soneyeodan. Taetae's visuals always leave ARMYs breathless. And that's what he did a couple of minutes ago. He shared a couple of pictures on Weverse from his Drive Vlog. It's where he sat around the lakeside, soaked in the warm sunlight after having a scrumptious Kkomak with his directors. The scenic view in the background was breathtaking too. However, it's hard to keep eyes off Taehyung, who dishes out the vibes of a handsome chaebol from a webtoon or a K-drama. Check out Kim Taehyung's Aesthetically pleasing pictures here: Also Read - BTS: Jimin and Kim Seokjin's striking visuals leave ARMY gasping for breath [view tweets] 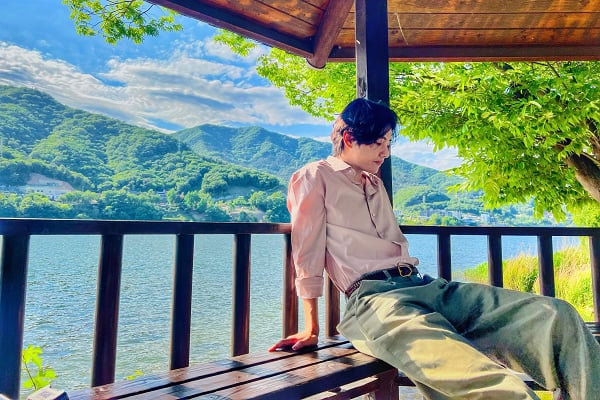 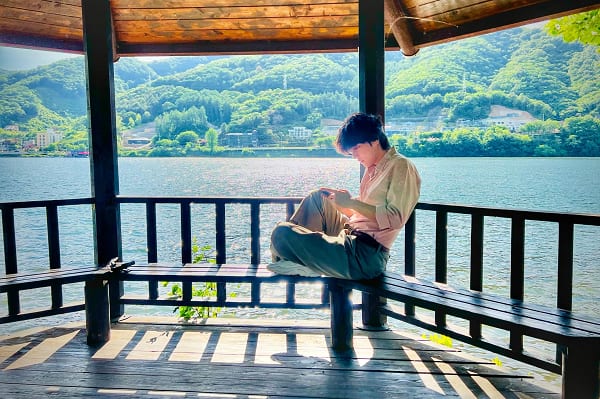 Kim Taehyung serving looks is normal, he does that always and it's not new. But he drops them as a surprise and leaves ARMY gushing ad crushing over him. A couple of days ago on ARMY DAY, BTS V had dropped a shirtless selfie and ARMYs had gone bonkers over the same. It's just the unaware surprise (though a pleasant one) that catches ARMY off-guard. ARMYs are trending him and his Weverse pictures post online. Some have found their phone wallpaper, for the time being, Teehee. Check out ARMY's reaction to BTS V's pictures here:

You are the most beautiful view I've ever seen? #Taehyung pic.twitter.com/twIfw2emDN

I'm so grateful with you, Kim Taehyung + Weverse. I PURPLE YOU, MY BABY ?

My eyes have been blessed ?‍??? #TAEHYUNG pic.twitter.com/yLAnKmovTY