BTS' Kim Taehyung-Jennie Kim dating: YG Entertainment has now issued a statement saying legal action has been initiated against someone leaking her private pics without consent 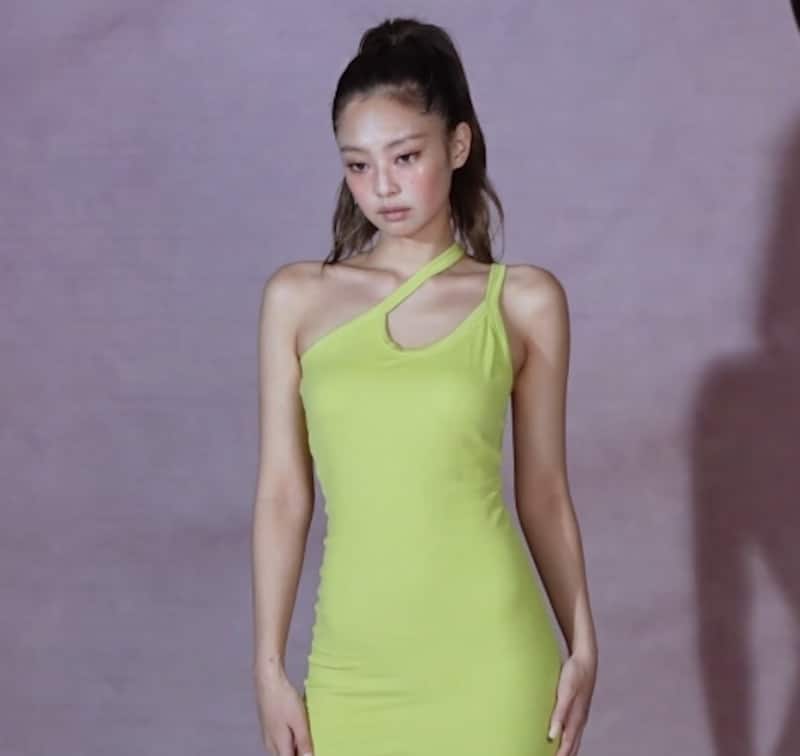 The dating rumors of Jennie Kim and BTS member Kim Taehyung have kept everyone glued onto the news. The alleged affair of music superstars has been a matter of much conversation on social media. Everything started from May after a leaked pic of the alleged couple from a trip in Jeju got leaked. Thereafter, a handle named Gurumiharibo began leaking private pictures of Jennie Kim. Through the pictures, it was said that Kim Taehyung and Jennie Kim were in a relationship. As people started calling the leaked pics fake and edited, the account began releasing more pics. There were pics of the rumoured couple from a vacation in Jeju Island. Also Read - Year Ender 2022: BTS V aka Kim Taehyung, Jungkook, Blackpink rapper Lisa; here is the list of Most Googled K-Pop idols of 2022

BTS' agency Big Hit Music issued a statement some days back saying it is taking legal action against a poster who is continuously making malicious and ill-intentioned rumors about the members. Now, YG Entertainment has also issued a statement. Unlike Big Hit Music's announcement which did not mention Kim Taehyung, YG Entertainment has spoken explicitly about Jennie Kim's private pics being leaked. The statement reads, "This is YG Entertainment. We have officially requested the police to investigate the original distributor of BLACKPINK Jennie’s personal photographs. We have been monitoring the situation and submitted our complaint in September after gathering information." Also Read - BTS: ARMY trends #SpotifyCorrupt after Jungkook loses title of Most Streamed K-Pop soloist of 2022 hours after being recognized by the platform

The company also addressed the silence which it had been maintaining for a very long time. It said it did the same to "minimize the damage" but they said they felt a "sense of responsibility" as it was no longer possible to ignore the same. The statement read, "It was no longer possible to condone the mass spread of rumors, criticism, personal attacks, sexual harassment, and privacy violations that were coming with the personal photographs. Therefore, we would like to clarify that we are taking legal action to rectify the situation." Also Read - BTS: Kim Taehyung and Jennie Kim face nasty body-shaming comments as their fans fight it out on social media [Read Tweets]

It seems they are filing case for violations of the Information and Communication Network Act, violation of illegal information and distribution, and obscene use of communication media, as per the official press release. It seems YG Entertainment will take strict action to prevent further damage. It has maintained that pics were released illegally, and without consent of person involved. It further said, "The act of sharing these photos can be considered a secondary offense and subject to legal punishment. We sincerely ask you to avoid recklessly sharing them."