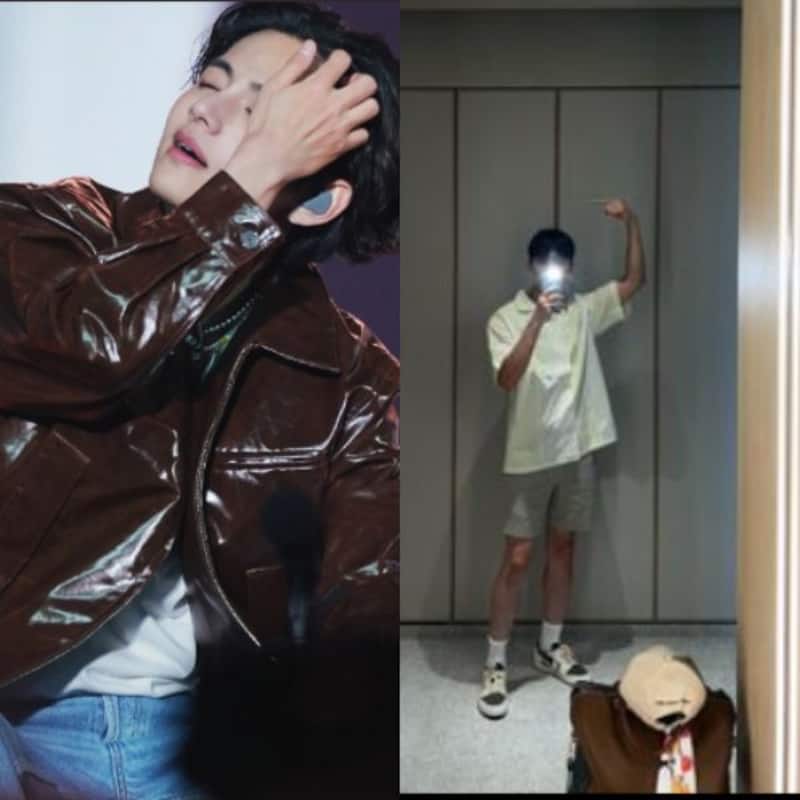 Hollywood fans and BTS ARMY will get to see Park Seo Joon in the 2023 film The Marvels. This is his Hollywood debut. He is playing the role of Noh-Varr. Fans are excited as he is one of the hottest characters and Park Seo Joon is known for his killer looks. Park Seo Joon is more famous in the K-Drama space for his shows like Hwarang, What's Wrong With Secretary Kim and Itaewon Class. He said that he found it unbelievable when he found out that Marvel Cinematic Universe actually wanted to talk to him. Also Read - BTS: Kim Taehyung aka V training to become an idol since he was a kid; desi ARMYs will relate to how he trained for Big Hit

Park Seo Joon and Kim Taehyung are great buddies. ARMY got emotional seeing how all the elders gathered around Kim Taehyung when he was cooking in the kitchen. He was using a big sharp knife and they wanted him to be careful. It was too cute. Park Seo Joon said he was impressed by BTS member Kim Taehyung's wish to learn acting when they were together on Hwarang. He helped him with dialogue delivery so that BTS V could deliver that memorable endearing performance! Also Read - BTS member Kim Taehyung-Jennie dating rumours: After Yeontan, BLACKPINK singer Jisoo's name also crops up; here's what happened