Korean-American rapper Jessi has always displayed the utmost solidarity for BTS and has again showered them with love in her latest video. However, the way she singled out BTS leader RM for particular praise is telling. 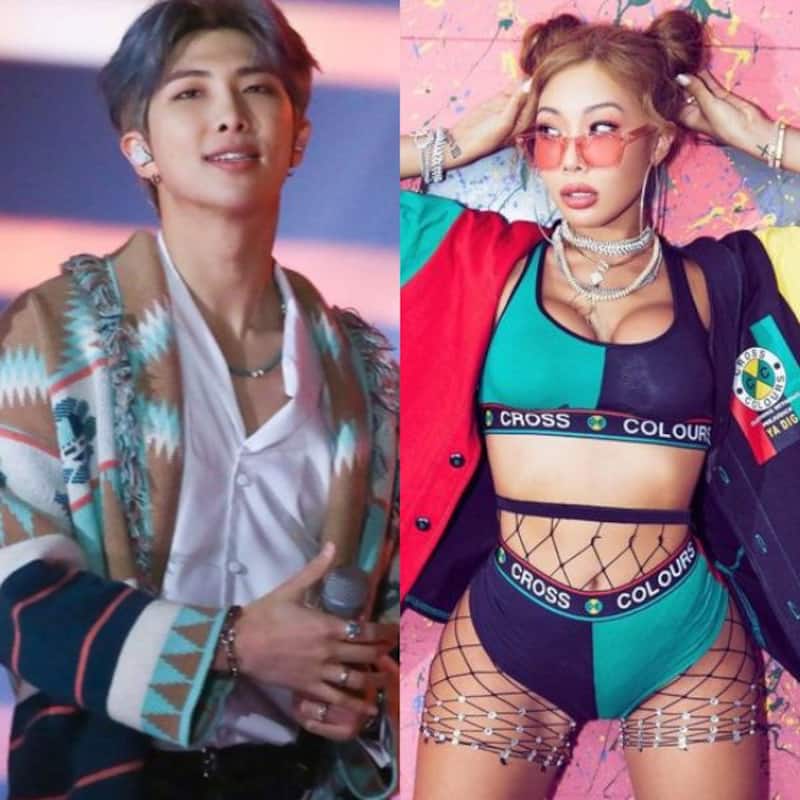 BTS' fame is such that there is no doubt that the K-Pop band is by far not only one of the most popular music groups in today's time, but also among the most iconic of all time, with Jin, J-Hope, Jimin, Jungkook, V, Suga and RM (those are the BTS members for the uninitiated) enjoying fame, fans and impact that cuts across every ethnic, cultural and geographical demographic known to us. So, it comes as no surprise that ARMY (that's what BTS fans the world over refer to themselves as) can't get enough of BTS and make it a point to keep up to date with every little development about the group. Here's an update about Jessi showering love on the group and RM in particular. Also Read - Vikram Vedha box office collection day 1: Hrithik Roshan to fall short of beating the opening day of War, Krrish 3 and his other HITS

BTS and RM gets huge shoutout from Jessi

Korean-American rapper Jessi has always displayed the utmost solidarity for BTS and has again showered them with love in her latest video. However, the way she singled out BTS leader RM for particular praise is telling. Now, during her recent broadcast, the musician again gave the band a huge shoutout, applauding them for all their success, and specifically showered praise on how RM leads his co-members. Check out her video below: Also Read - Jhalak Dikhhla Jaa 10 judge Nora Fatehi flaunts curves in yellow deep neck, high slit dress; what do you think?

Jessi mentioned namjoon on her Instagram live today, she said she vibed the most with jimin and RM and she said how RM is the best leader#방탄소년단RM #방탄소년단알엠 #김남준 #RM #알엠 @BTS_twt pic.twitter.com/QinelDl4yc 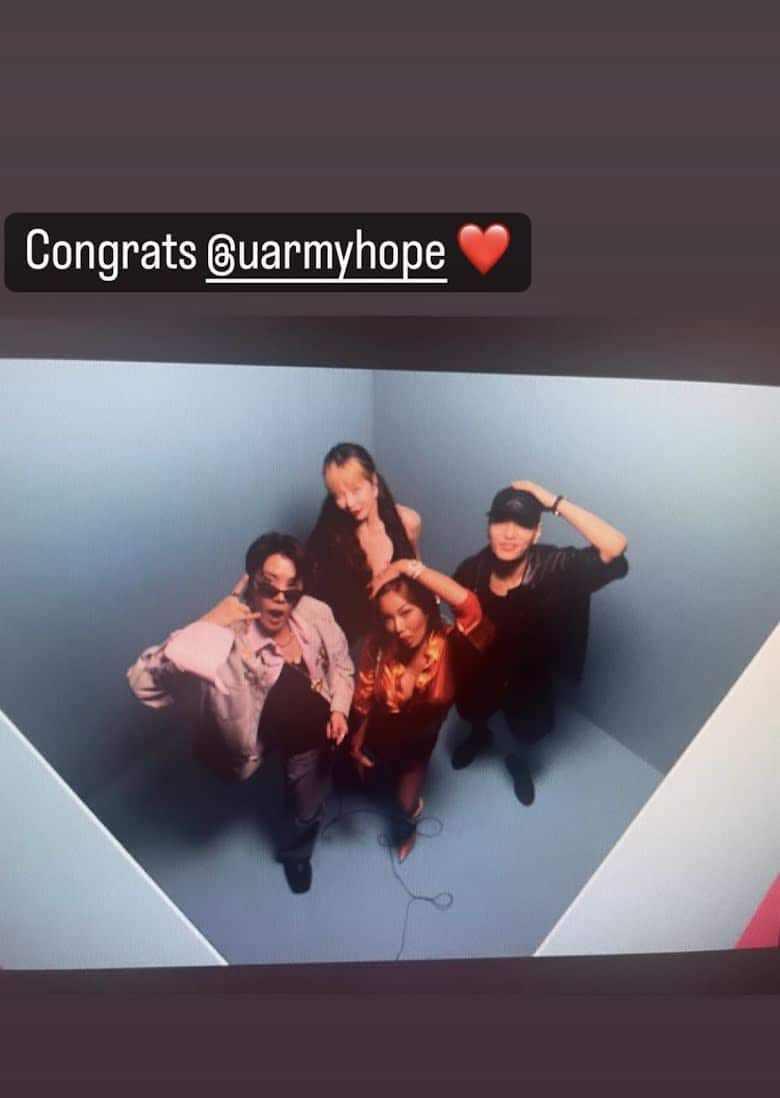 Recently, Jessi had also attended the rocking 'Jack in the Box' listening part organised by J-Hope, along with fellow BTS members RM, Jimin, Jin, Jungkook and V. Take a look at their pic above.. Suga, the final member, unfortunately, had to skip the soiree due to a high fever.