Fans are always curious to know who their favourite stars have or are dating, and there's no escaping for any celebrity from this fans' obsessions, including the BTS members. So, let's take a moment to sneak into the BTS members' love lives.

Let's admit it that everyone gets pretty interested when it comes to peeking into your favourite celebrity's love life. Fans are always curious to know who their favourite stars have or are dating, and there's no escaping for any celebrity from this fans' obsessions, including the BTS members. So, while the K-Pop super-band continues to enthrall listeners with their hit numbers, let's take a moment to sneak into the BTS members' love lives. Also Read - BTS: ARMY is floored by Jimin's kind and wonderful words for them, trends We Love You Jimin on Twitter 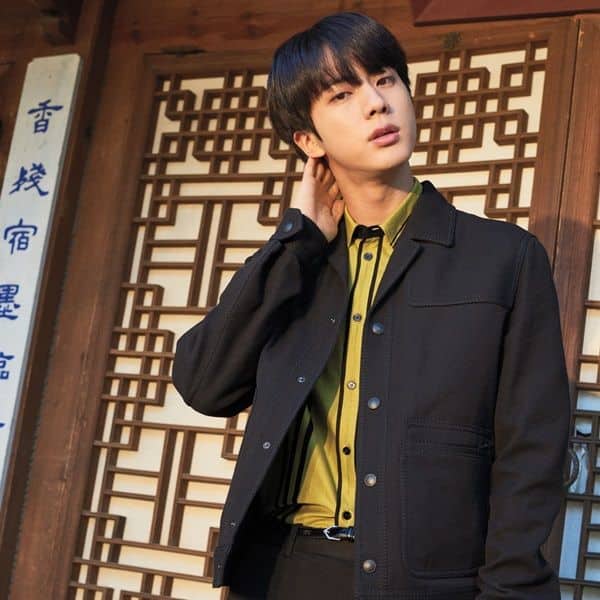 Rumours have suggested that Jin was dating comedienne Lee Guk Joo. He had once revealed that his kind of girl would be one who is chubby with a puppy face. However, there hasn't been any confirmation on his love life. Also Read - OMG! This is what the BTS members talk about in their group chat 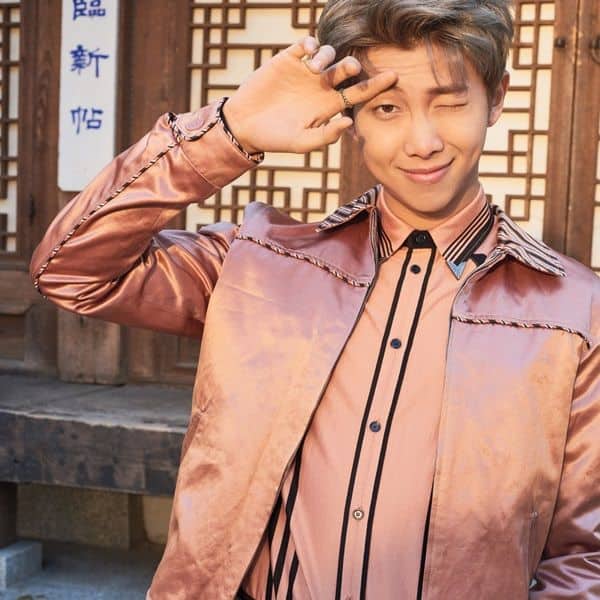 He had once admitted to having a girlfriend in high school, but he always used to doubt himself as his girlfriend was quite popular among boys. It would often make him feel insecure and eventually, they broke up. 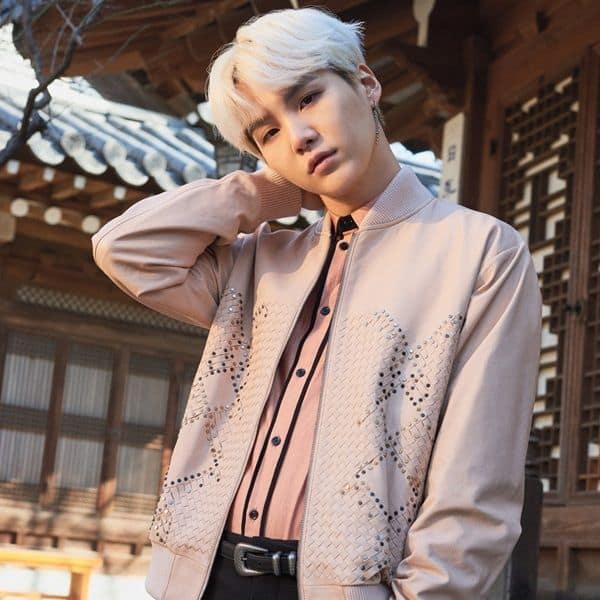 He had revealed that he had deep feelings for an erstwhile colleague and had also written a letter about it to a radio host. After he confessed his love to her, they began dating. After a while though, things started getting awkward between them and they eventually went their separate ways. 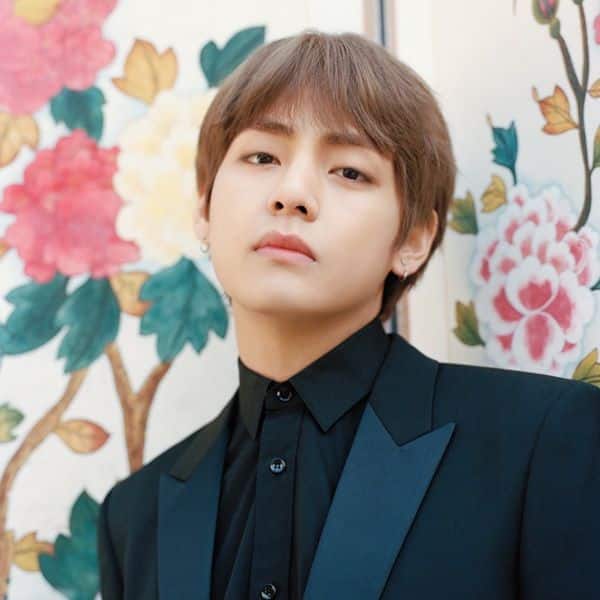 He had admitted to having multiple girlfriends in the past, none of whom he was in a serious relationship with. He had also revealed that the girl who he was crushing on didn't reciprocate his feelings and never responded to his advances. 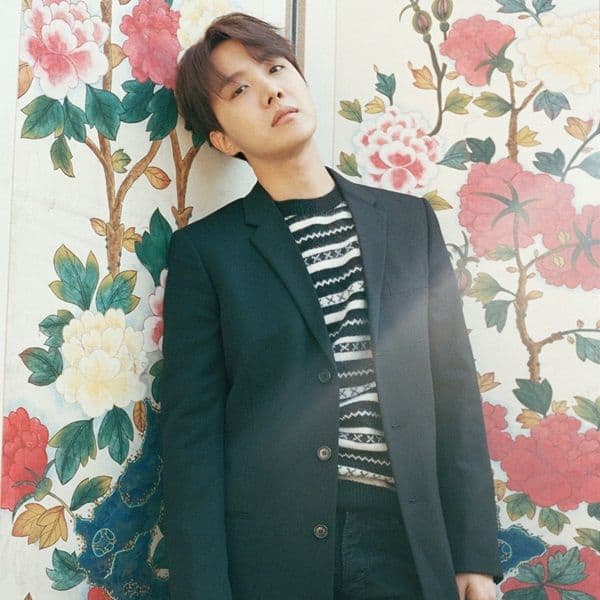 He had disclosed that his girlfriend had left him for another man and the memories of his breakup have been very painful. He had said that he would perform on Dynamic Duo’s 'Solo', as it reminded him of her since the song has many memories attached to it. 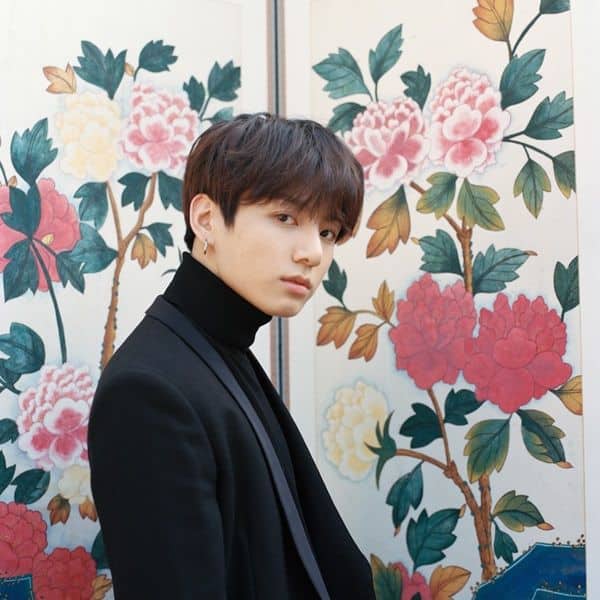 There were rumours that he had multiple girlfriends in the past. A picture of a man kissing a girl had gone viral on the internet, wherein people suspected Jungkook of being the male kisser. However, there was no confirmation whatsoever. Speaking about his ideal woman, he had once mentioned that she should possess a healthy body, intelligent mind and be as competitive as he is. 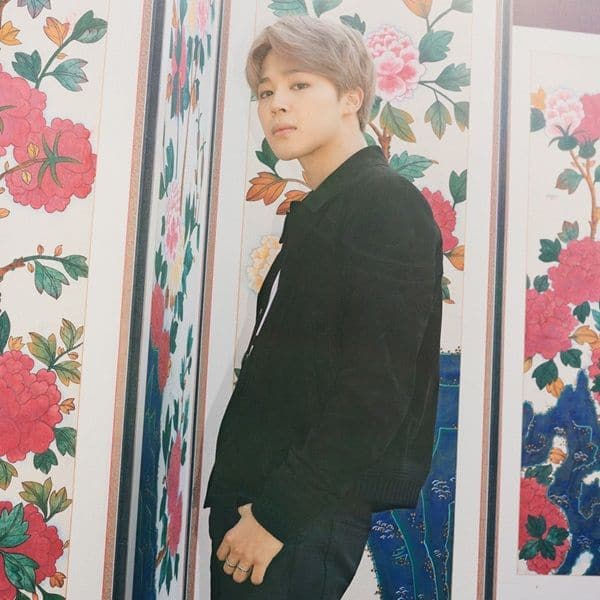 Speculations were rife that he was in a one-sided relationship and would get butterflies in his stomach whenever the girl would come near. The rumours eventually turned out to be false.