According to several reports, BTS member Jimin was going to collaborate with BIGBANG's Taeyang for his new solo album. Here's what Taeyang's agency YG Entertainment has to say. 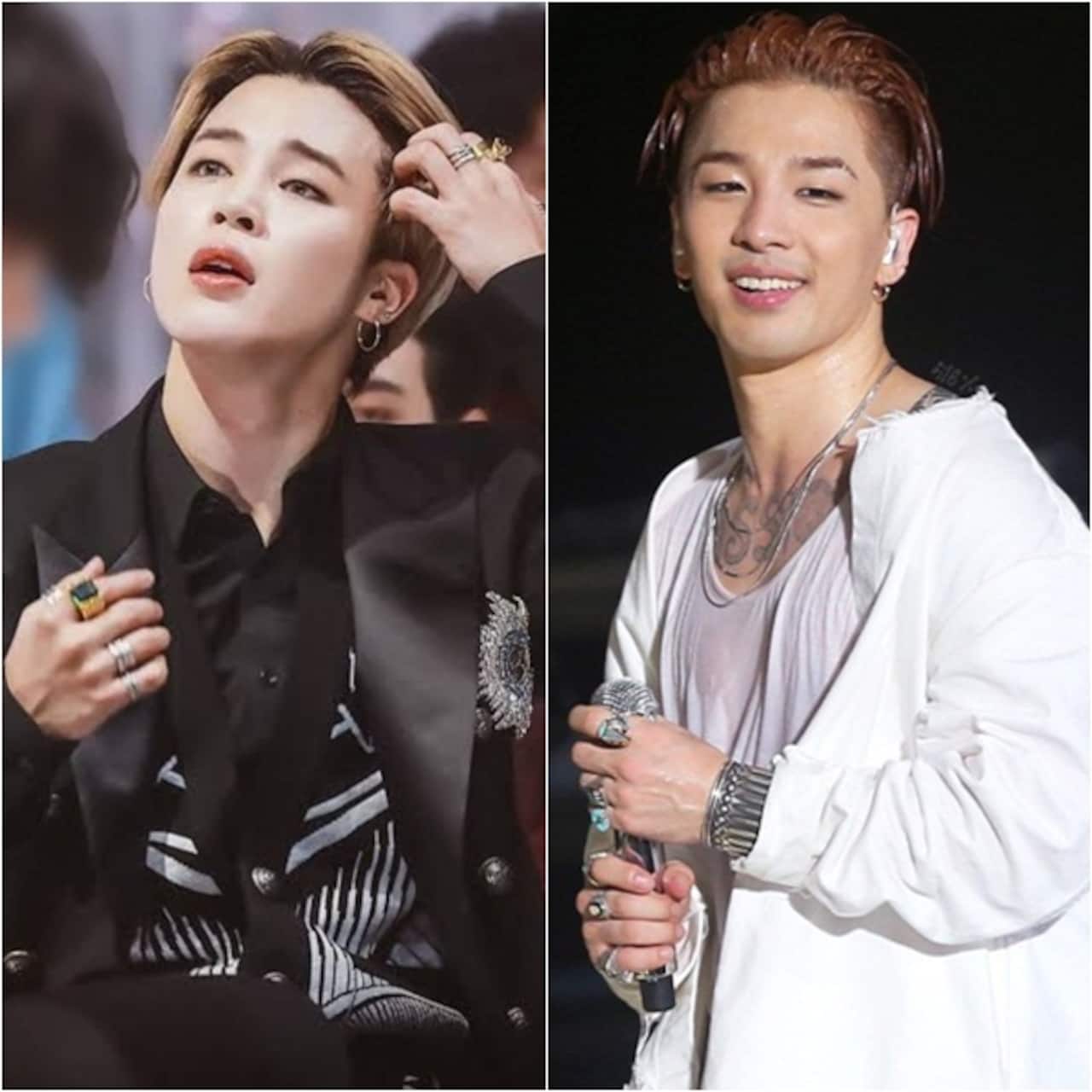 Earlier this year, K-Pop sensations BTS had announced their separation and revealed their plans pursue solo careers and grow. While Jungkook, J-Hope have already released their solo singles, it was recently reported that Jimin was going to collaborate with BIGBANG member Taeyang for his new solo album, which is expected to come out in January 2023. Also Read - BTS: Jungkook does Live with ARMYs for more than four hours; fans get TaeKook moments, drunk Namjoon proposes marriage [Main Highlights]

According to several reports, Jimin was supposed to feature on Taeyang's new solo album, which will be the latter's comeback in nearly six years. His last solo music was released in 2017 and BIGBANG's most recent release was their single Flower Road in 2018. Also Read - BTS: Kim Taehyung aka V shows off his plating skills like a pro in 'Seo Jin's' cooking show; promo makes ARMY super excited [Watch Video]

On the professional front, Jimin recently reunited with his other BTS members to perform at the free concert in Busan, South Korea. It was viewed by close to 50 million people. The free-of-charge 'BTS 'Yet to Come' in Busan' concert was held in support of the Korean city's bid to host the 2030 World Expo and represented an attempt to introduce Korean culture to a global audience.

The concert began with 'Mic Drop' and continued with 'Run BTS', running to 19 songs in total. For the unit performances, Jin, Jimin, V and Jung Kook performed '00:00 (Zero O'Clock)' and 'Butterfly' while RM, Suga and j-hope staged 'Ugh!' and 'BTS Cypher PT.3: Killer'. The seven-man act continued the show with hit songs including 'Dynamite', 'Butter', 'Burning Up (Fire)', 'Idol', and 'Spring Day'.