J-Hope's comment is particularly amusing because Jin would keep asking him out for drinks while his bandmate seemed busy with other stuff, so this time, J-Hope's comment almost makes it seem like he was ready, but Jin decided to enjoy himself solo 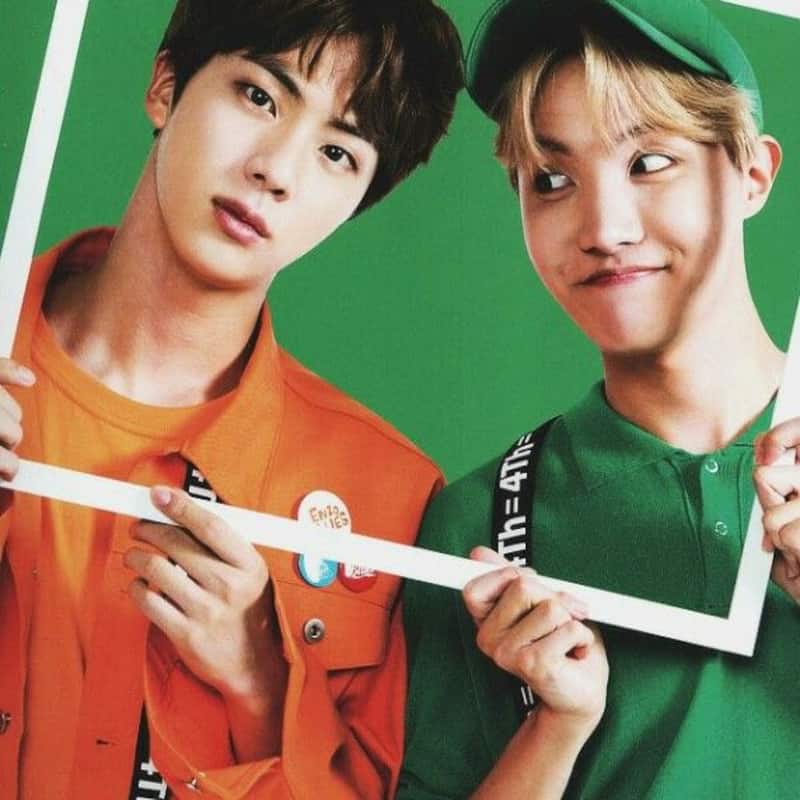 BTS' fame is such that there is no doubt that the K-Pop band is by far not only one of the most popular music groups in today's time, but also among the most iconic of all time, with Jin, J-Hope, Jimin, Jungkook, V, Suga and RM (those are the BTS members for the uninitiated) enjoying fame, fans and impact that cuts across every ethnic, cultural and geographical demographic known to us. So, it comes as no surprise that ARMY (that's what BTS fans the world over refer to themselves as) can't get enough of BTS and make it a point to keep up to date with every little development about the group. Also Read - Trending Hollywood News Today: Lindsay Lohan sparks marriage rumours; Jungkook and Charlie Puth in a BL relationship and more

So, if you consider yourself one amongst ARMY, then this latest BTS news should be right up your alley. For those of you who were quite worried about BTS’ oldest member Kim Seokjin aka Jin after he performed both at the Grammys and the group's Las Vegas tour, here's some good news. Jin seems to have completely recovered from his injury, with his cast also having come off as evidence in a bunch of pics the singer-songwriter recently posted on his official Instagram account. Also Read - Trending Entertainment News Today: Kaali's poster with a Goddess smoking draws flak, Top Bollywood actress having trouble adjusting with in-laws and more

While the first post has Jin posing with his arms outstretched surrounding by some buildings, it's his second IG post that has grabbed everyone's attention as he's spotted sitting between two large Pikachu (from the Pokemon series, for the uninitiated) soft toys and medium-sized Pokeball soft toy on his lap. However J-Hope's commenting, “You’re going around alone and doing cute stuff by yourself,” accompanied by a fire emoji is what's putting the icing on top of Jin's post. Check it out below: Also Read - Bigg Boss OTT 2: Ranveer Singh will NOT replace Karan Johar as the host of the web series of controversial reality show

J-Hope's comment is particularly amusing because Jin had earlier revealed he would keep asking him out for drinks while his bandmate seemed busy with other stuff, so this time, J-Hope's comment almost makes it seem like he was ready to go out for drinks, but Jin decided to enjoy himself solo – all in good jest though.