BTS member Kim Taehyung-Jennie dating rumours: The name of Kim Jisoo of BLACKPINK has surfaced after some fans shared screenshots that she apparently knows the truth 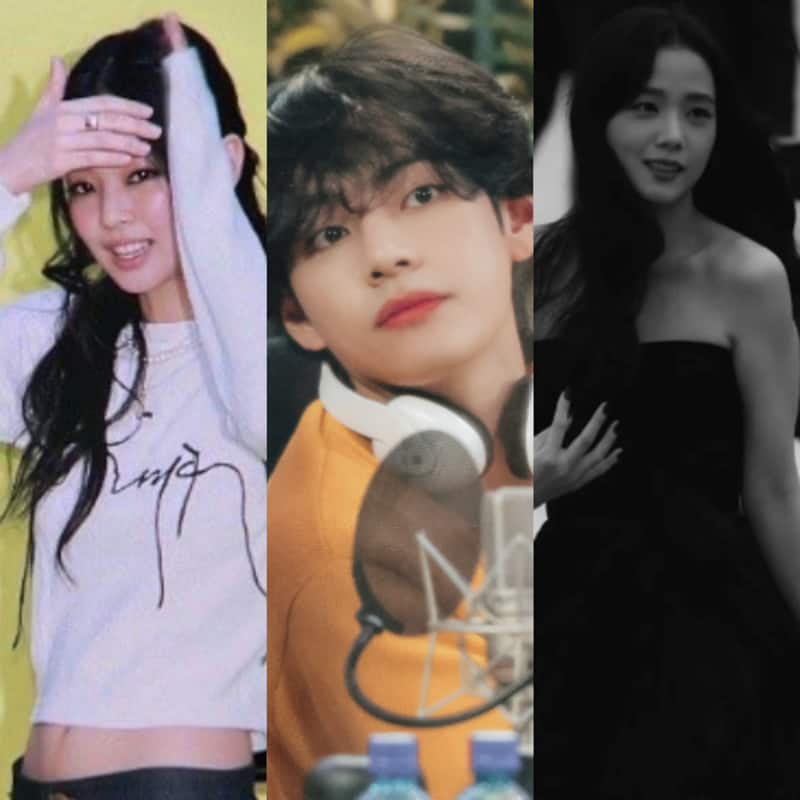 BTS member Kim Taehyung and BLACKPINK rapper Jennie Kim are dating if a certain section on Twitter is to be believed. The latest is a series of alleged dating pics from a restaurant in Gyeonggi. It is a town on the outskirts of Seoul. As per the handle, Gurumiharibo, the alleged couple had gone for a lunch date. He had posted some pics where we can see lots of food and half pics of a man and woman claimed to be the superstar idols. Jennie Kim and Kim Taehyung apparently went there. Given the pics are supposed to be fresh leaks, fans are wondering why Blackpink rapper Jennie Kim is not taking any action to stop these pictures. Also Read - Year Ender 2022: BTS V aka Kim Taehyung, Jungkook, Blackpink rapper Lisa; here is the list of Most Googled K-Pop idols of 2022

Now, in the mean time, a screenshot is claiming that Blackpink singer Kim Jisoo knows the real truth. Some fans are asking her to give a hint to confirm or deny the matter. This is going really out of hand now. It is said that Kim Jisoo is close to the rumoured couple. Take a look at these tweets on social media... Also Read - BTS: Kim Taehyung, Jungkook and other members turn Akshay Kumar, Suniel Shetty from Phir Hera Pheri as they groove on 'Aye Meri Zohrajabeen' [Watch Hilarious Video]

Taehyung publicly announced that he would sue a youtuber who created rumors about his family and the members of BTS, if he defends his friends like that, believe me that with his partner it would be worse, but Jennie doesn't care at all

However, she may help us to see the truth.

So please Jisoo, if you get this message, please post this unseen picture as a sign that you know Jennie and Taehyung are hanging out and you (among others) can not speak about this. Thank you.

If you wanna expose Taehyung and Jennie dating then leave fucking Jisoo out of it https://t.co/tmyNYLTXkh

BTS member Kim Taehyung came on a radio show with his good friend, singer Park Hyosin. Both of them discussed music at length. It seems both are huge fans of Matt Maltese and Troye Sivan. The two had a long chat. Kim Taehyung also waved out at fans who had come outside the radio station. Also Read - BTS: V aka Kim Taehyung and Jungkook ace the Run BTS TikTok trend; Big Hit Music reveals their hidden talents