BTS Photo Folio: After Jungkook, Kim Namjoon aka RM's preview wows ARMY; Bangtan leader's concept of entirety is as profound as him

BTS Photo Folio: After Jungkook, Big Hit Music releases the preview of Bangtan leader RM aka Kim Namjoon and it is a combination of music, art and nature 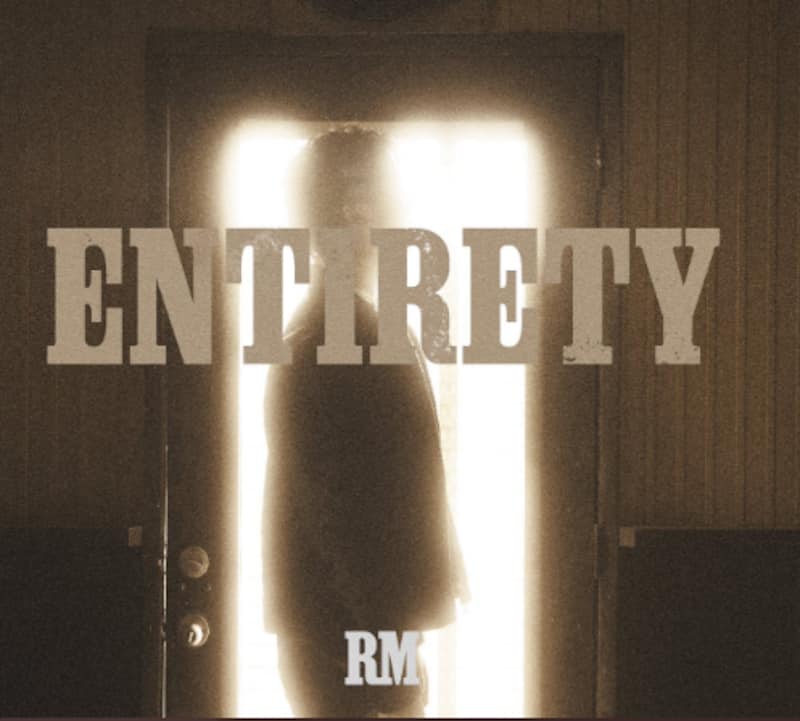 BTS members are in exploratory mode and fans are loving it. Jungkook's Photo Folio was a dual concept one. We saw some innocent pics of Jungkook and some where he looked like a vampire prince. Now, Big Hit Music has released the preview of RM aka Kim Namjoon's Photo Folio. It encompasses his three loves, music, nature and art. Fans are going gaga over the same. BTS leader RM spoke extensively about his trip to Art Basel in a Podcast where he spoke about how art inspired him to be a better human being. He also said that his dream is to create songs that are timeless. Also Read - BTS: Jimin gets death threats from a Kim Taehyung-Jungkook stan; ARMYs slam the toxic shippers [view tweets]

BTS fans are loving the Photo Folio. The concept is the brainchild of Jungkook. As we know, the Golden Maknae loves editing, photography and video making. Let us see how RM aka Kim Namjoon's folio comes out. In the picture, we can see his shadow. The concept is titled as Entirety. RM has spoken about how it is important for him to balance his life as a normal human being and that of a celebrity. Also Read - BTS’ Kim Taehyung and Jennie’s dating rumours reach insane level as plans to confront latter surface; Blinks furious over privacy invasion

KIM NAMJOON THATS SO SEXY OF YOU https://t.co/4HpMgOWcRz

the word neutral makes sense to me because who rkive is and who mono joon is are very different people and namjoon wants to bridge the world between them, to be classified as his own person whole. i think in a way, it makes sense that the title is entirely. this is entirely him.

Well we did not expect anything less from Kim Namjoon. BTS RM aka Namjoon has been working hard on his new album, RM 3. The boys are also preparing for the Busan Concert which is a part of the bid for World Expo 2030. BTS members Jungkook, Kim Taehyung, SUGA, RM, Jimin, Jin and J-Hope make the most popular band in the world. Also Read - Top Hollywood News Weekly Rewind: Zayn Malik unfollows Gigi Hadid, Johnny Depp in love with lawyer Joelle Rich and more