BTS Proof: J-Hope reveals how his 'ego' made him choose Ego and Her for the anthology album; says, 'I have to wear a mask...'

Since BTS' Proof is an anthology album, with all BTS members selecting a mix of their favourite BTS songs as well as individual tracks, J-Hope has finally revealed why he chose the songs, Her and Ego 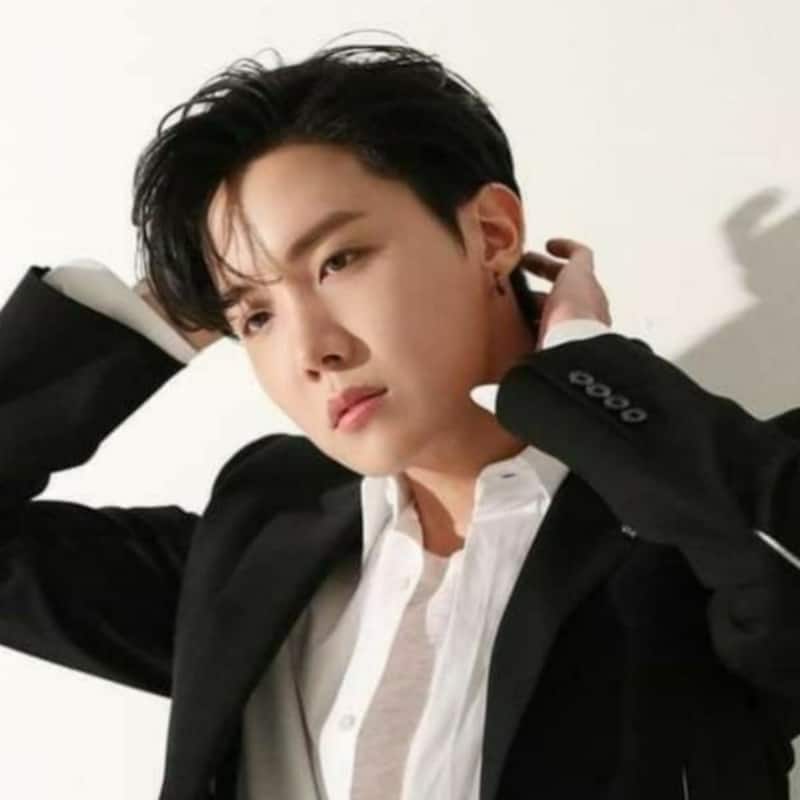 BTS' fame is such that there is no doubt that the K-Pop band is by far not only one of the most popular music groups in today's time, but also among the most iconic of all time, with Jin, J-Hope, Jimin, Jungkook, V, Suga and RM (those are the BTS members for the uninitiated) enjoying fame, fans and impact that cuts across every ethnic, cultural and geographical demographic known to us. So, it comes as no surprise that ARMY (that's what BTS fans the world over refer to themselves as) can't get enough of BTS and make it a point to keep up to date with every little development about the group. Also Read - Ankita Lokhande wears a plunging neckline dress but looks uneasy; netizens say, 'Uncomfortable hoti hein aur pehen na bhi zarur hai'

So, if you consider yourself one amongst ARMY, then this latest BTS news should be right up your alley. For those of you curious about the upcoming BTS album, Proof, here's a red-hot BTS update just for you that you simply can't miss out on. Now, since Proof is an anthology album, with all BTS members selecting a mix of their favourite BTS songs as well as individual tracks, J-Hope has finally revealed why he chose the songs, Her and Ego to be a part of BTS' Proof album. Also Read - Trending Hollywood News Today: Charlie Puth on his conversations with BTS' Jungkook, Dakota Johnson's reaction to viral video with Johnny Depp and more

“There may be many predictions but there are times when I have to wear a mask to hide the sides of myself that I don’t particularly want to show other people and I sometimes hide because I didn’t want to show that side of myself either. But they are all me. I came to accept all of my sides as part of my identity, my ego because my members and ARMY accept all of me. Who I am and the way I am, is my ego and that is my Proof,” J-Hope said in a clip shared by Big Hit Music. Watch it below: Also Read - Trending TV News Today: Charu Asopa wants divorce from Rajeev Sen, Taarak Mehta Ka Ooltah Chashmah gets new Nattu Kaka and more

BTS Proof is slated to release on 10th June.