BTS: RM aka Kim Namjoon expresses his views on society labelling marriage as standard progression of an individual's life; fans laud his views 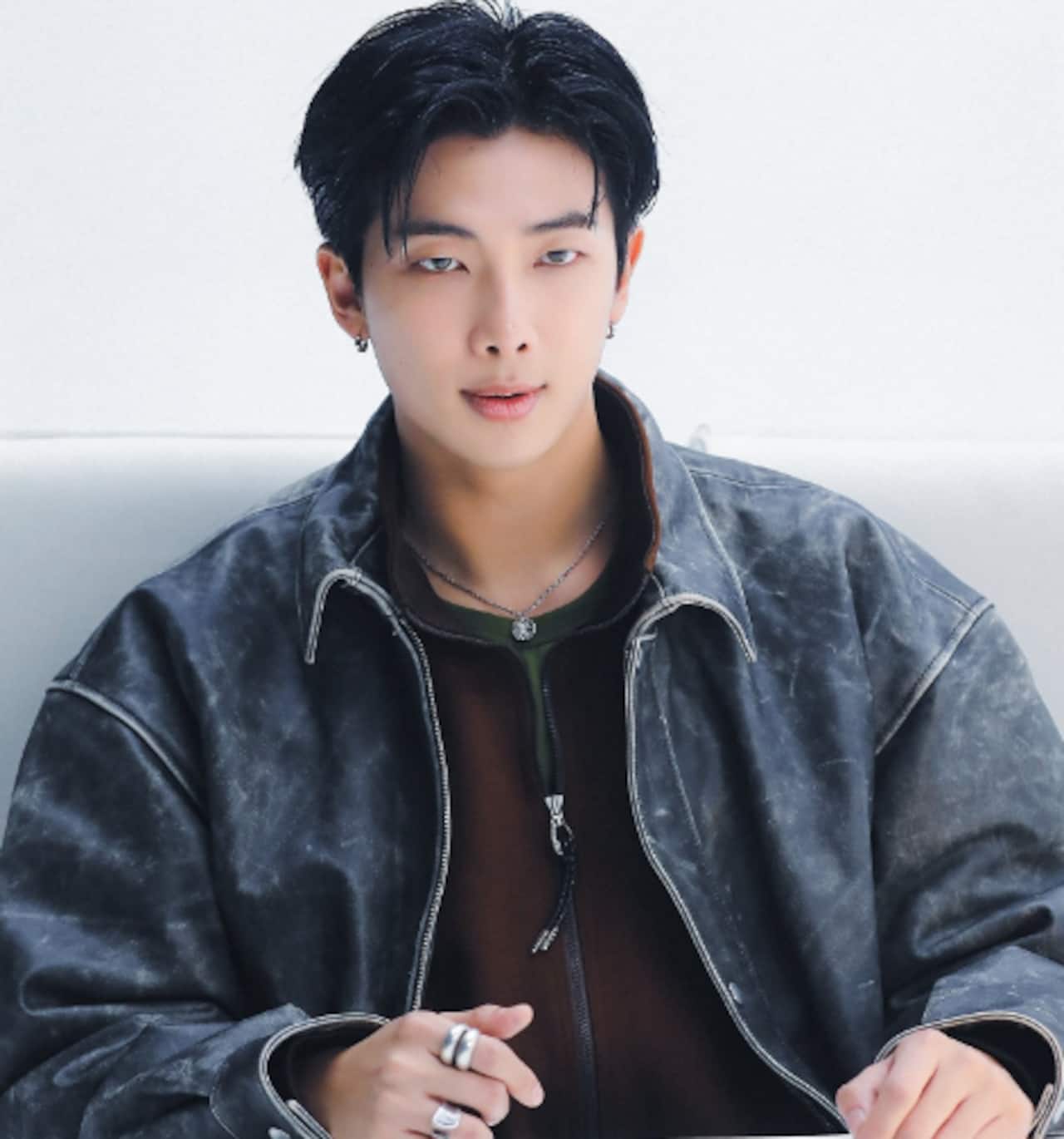 BTS leader RM aka Kim Namjoon has given fans many inspiring messages. This year, Big Hit Music had to twice release statements denying news of his rumored wedding with the daughter of a rich Korean businessman. Now, the leader of BTS has expressed his views on marriage, and it is profound. As we know, he is one of the anchors on the show The Dictionary Of Useless Knowledge. A clip is going viral from the show where BTS RM aka Kim Namjoon says he grew up believing that marriage was a normal part of growing up, and something everyone had to do. But as he grew up, he realised the enormity of the whole decision and how it is scary. And he said that self realization came that what is the standard norm might not be the best choice for him. Also Read - BTS: Namjoon aka RM keeps his promise; to hold a special concert for 200 ARMYs for new album Indigo in intimate setting

The words have found resonance with many ARMYs. As we know, BTS never discusses their personal life. They avoid talking about dating and stuff too. This is one of the rare occasions when someone has said something. Like Namjoon, the thought is very relatable yet profound. Take a look at how ARMY and fans reacted on the same... Also Read - BTS: RM aka Kim Namjoon gets consoled by ARMYs after he hints that he could be an 'eternal hopeless romantic' kind of guy [Read Tweets]

namjoon talking about marriage, growing up thinking it's a natural occurrence until he realized that he doesnt ~have to do it because marriage is forever, it's a heavy promise and that realization of choice, to know it isnt smth to do just bc uve been told it's part of life

Namjoon just spoke my mind. As I get more mature and older I'm not sure how marriage would suit me ?

namjoon talking about marriage and how life is not always about following the social norm is so profound… ughhh ‘I love your sEXy BrAiN’ joonie! pic.twitter.com/jPQeEQOfzw

namjoon realizing that the trajectory of life that has been the norm in our society doesn't have to be followed (ie marriage) and reminding me that it's OKAY to do shit your own way for yourself and your own life. this could be applied to anything and esp harder on women

BTS member and leader Kim Namjoon has wowed the music critics and everyone with his first solo album, Indigo. It has got over 80 million streams on Spotify in the first week. It is the highest for a Korean soloist. He is followed by J-Hope's Jack In The Box album. Also Read - BTS RM has a special advice to all K-pop trainees: Please don’t forget you are human, you have a job...