BTS' Leader RM aka Kim Namjoon gave a cute attack on the BTS ARMY after he shared his childhood picture online. BTS ARMY cannot stop gushing over little Joonie's picture with her dad. 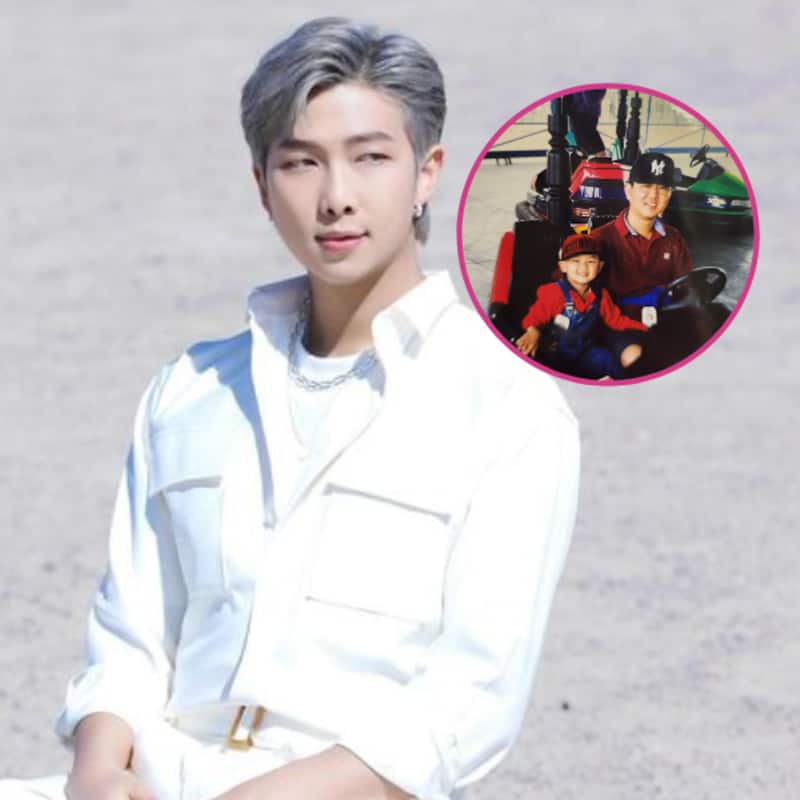 BTS' RM aka Kim Namjoon has been grabbing headlines a lot lately. The Bangtan Boys' leader is now busy making BTS ARMY's heart flutter with his childhood picture. Yes, you read that right. BTS leader RM gave a cuteness attack on the ARMYs with his latest post on social media. After ARMY dropped the hot pictures of Namjoon, they are now crushing over his childhood picture. So, ARMY, who ever knew that announcing a 'hiatus' would mean more content of the Bangtan Boys? Also Read - BTS: Namjoon aka RM keeps his promise; to hold a special concert for 200 ARMYs for new album Indigo in intimate setting

BTS leader Kim Namjoon took to his Instagram stories and shared a couple of pictures. RM is quite active on social media. He has the know-how of how to post on the feed and in Instagram stories as well. And keeps dropping music recommendations and some unseen pictures. And that's what he did even now. He shared a couple of pictures on his Instagram stories. He first shared a pic with his pet pooch, RapMon. The second picture is of himself with his father, a childhood picture. And the third one is of a whiteboard that has his exercises listed for the day. Check out the pictures below: Also Read - BTS: RM aka Kim Namjoon gets consoled by ARMYs after he hints that he could be an 'eternal hopeless romantic' kind of guy [Read Tweets] 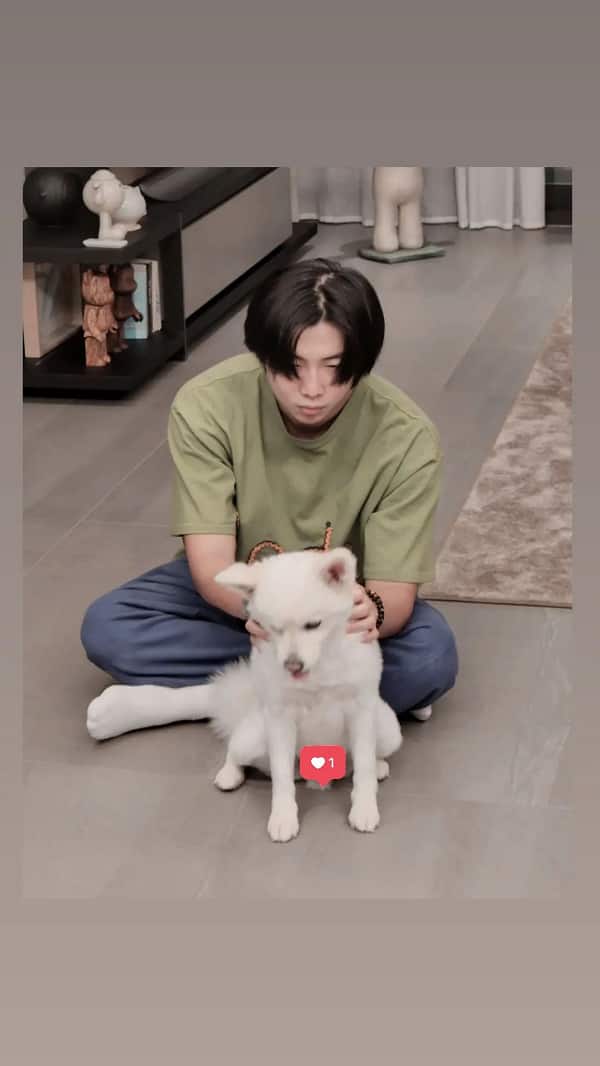 Also Read - BTS RM has a special advice to all K-pop trainees: Please don’t forget you are human, you have a job... 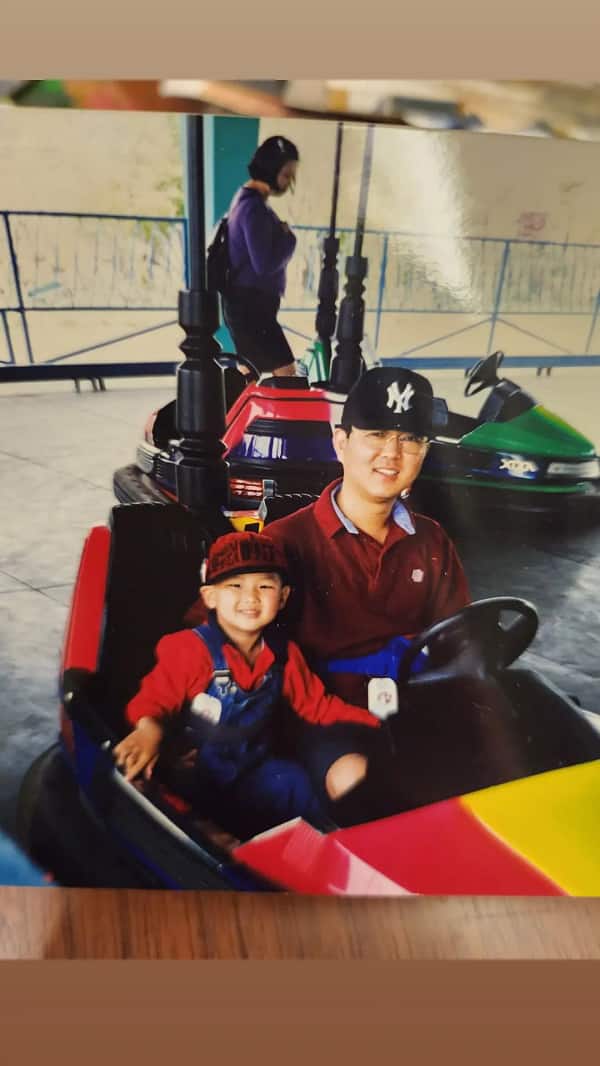 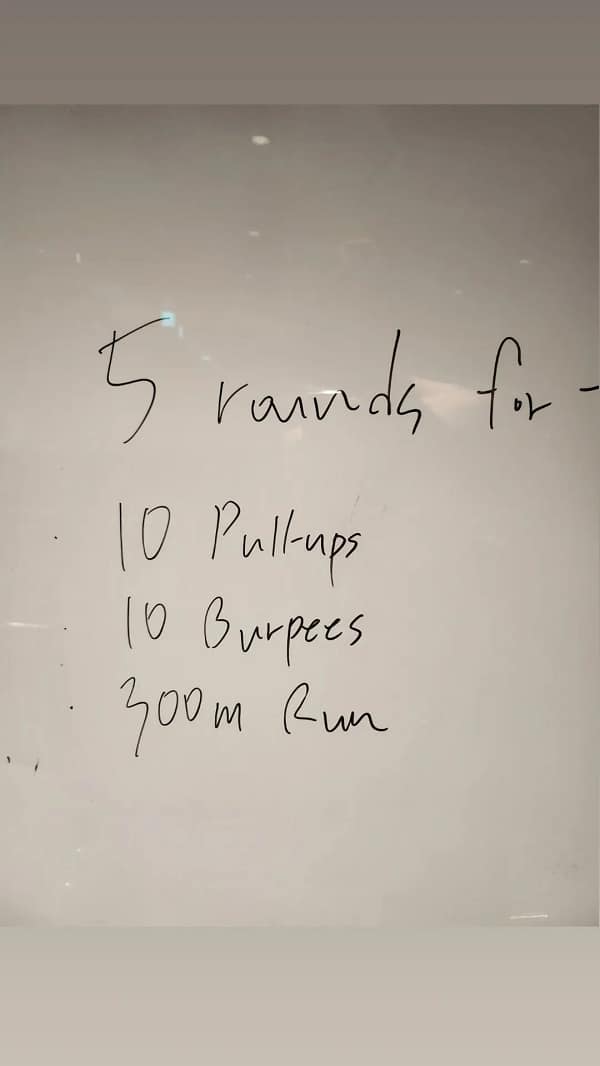 Now that he has shared the picture, RM aka Kim Namjoon is going to trend in Hollywood News. Indeed, the childhood picture of RM is one of the most adorable thing on the internet today. He is seen enjoying a dashing car game at an amusement park. RM and his father are smiling at the camera. RM’s chubby cheeks and cute smile will tug at your heartstrings. He looks like an adventurous sort of kid. And BTS ARMY is going crazy over the same. Check out the tweets here:

Listening to the song #seoul_RM from the album 'mono.' by #RM from the group (@BTS_twt) pic.twitter.com/eOWxfj69Zs

So cute ????
Listen to #seoul_RM from the album 'mono.' produced and written by #RM of @BTS_twt pic.twitter.com/0zCPcpWNwA

BTS RM is the most handsome man

Recently, RM was trending on Twitter for being nominated as the Most Handsome Man. He is in the league of Henry Cavill and more handsome faces. Sadly, some Twitter users were spreading hate against him. However, ARMY gave to his defence and had been trending KIM NAMJOON MOST HANDSOME MAN on Twitter.

On the work front, RM’s vlog on art museums dropped a couple of weeks ago. He is said to be working on his solo album and may take it out sometime this year. Moreover, RM’s Photo Folio called Entirety is going to release soon.