BTS: RM aka Kim Namjoon first album Indigo four songs has been banned from broadcasting due to risque lyrics. These include ones by Erykah Badu and Tablo 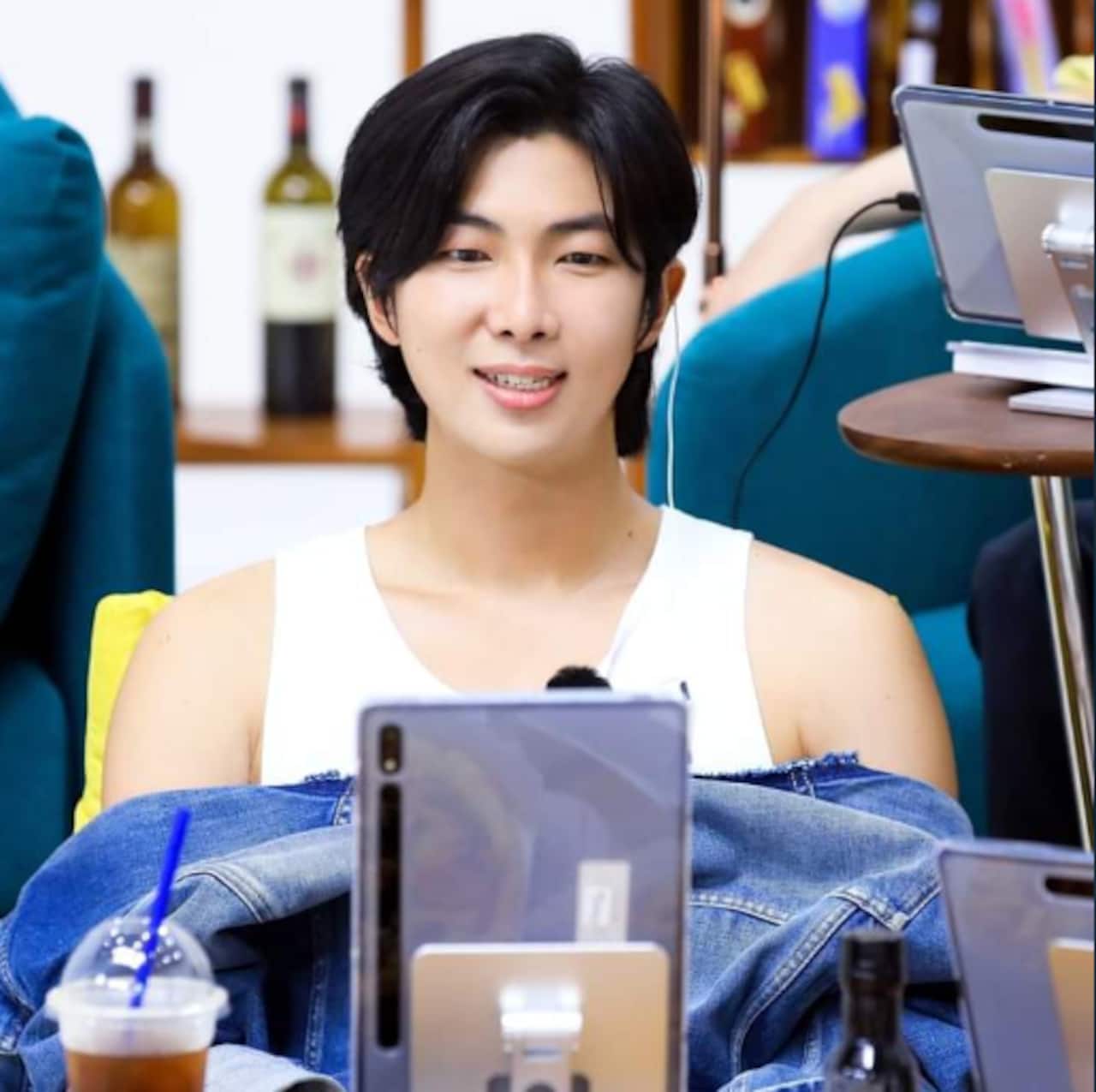 BTS fans are waiting for RM aka Kim Namjoon's first album Indigo. It has a total of ten tracks. There is immense excitement as it has artistes like Erykah Badu, Anderson Paak, Colde and Tablo. The album is going to be out on December 2, 2022. Now, it has been revealed that four songs from the album, Lonely, Change Pt 2, Yun and All Day have been found to be unsuitable for broadcasting by the Korean board. As we know, lyrics that have swear words or slang are considered to be unfit. This has left fans of RM aka Kim Namjoon even more excited. In the past, BTS has had songs like Cypher, Daeng and others with swear words. They have a separate fan base of their song.

BTS: After Jin, Suga comes up with a booze show called Suchwita; special guests have loads of fun [Watch Teaser]

RM aka Kim Namjoon will be coming on Zach Sang's show to promote Indigo. Plus, he also shared a message from his mom who told him to take care of his health as December is going to be a hectic month for him. Kim Namjoon aka RM is also coming as an MC on a TV show.

Also Read - BTS: Namjoon aka RM keeps his promise; to hold a special concert for 200 ARMYs for new album Indigo in intimate setting

so Lonely, Change pt. 2, All Day, and Yun are not qualified for broadcasting as “lyrics may include swearing/slang/vulgar expressions”… i cannot wait to hear them in full volume i’m shaking can dec 2 come quicker #IndigoByRM #Indigo #RM pic.twitter.com/JgEhpFmKQk

4 tracks from INDIGO aren't eligible for broadcasting?? i can't even wait for 2 days!The lyrics are gonna be my favourite pic.twitter.com/6goVHCT02N

•Lonely, change pt.2, all day (with tablo) and yun (with erykah badu) are all unfit for broadcast due to coarse language / profanity

Well, BTS leader RM aka Kim Namjoon has serve some deadly rap in terms of lyricism. Over the years, BTS has toned down to cater to a more universal audience. In fact, Run BTS was also considered as offensive by them. RM and Indigo are making news and how. Also Read - BTS: RM aka Kim Namjoon gets consoled by ARMYs after he hints that he could be an 'eternal hopeless romantic' kind of guy [Read Tweets]